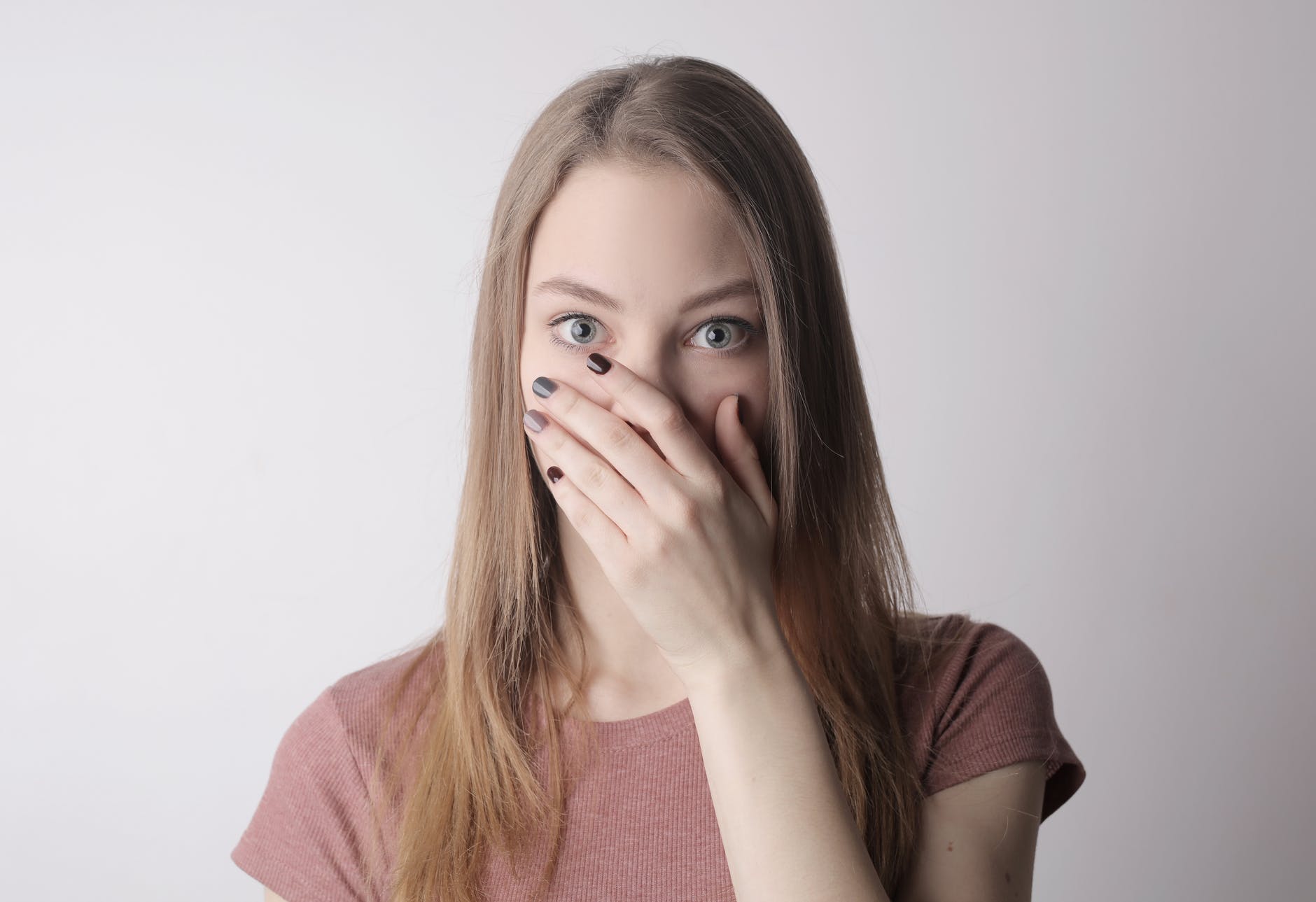 English is a rich and constantly evolving language containing many words from other languages, such as Latin, Greek, French, and German, indicating the influences of invaders and immigrants over the last 2000 years. For instance many words dating back to British rule in India have found their way into our language, such as bangle (‘glass bracelet’); bungalow (‘house’ in the Bengal style); chutney (‘to crush’); cushy (easy or ‘pleasure’); dinghy (a small boat); jodhpurs (full-length trousers for horse riding); and pyjamas (meaning ‘leg clothing’).

As immigration from various parts of the world continues no doubt English will continue to evolve and expand as it adopts more foreign words. It is also a two-way process as demonstrated by the use of ‘le weekend’ and ‘le check-out’ in French.

As at 1 January 2014 the Global Language Monitor estimated the number of words in the English language to be slightly in excess of 1,025,100. The millionth-word mark was passed in June 2009 with Web 2.0 and a new word is added to the English language on average every 98 minutes.

The Oxford English Dictionary (OED) tends to wait until a new word has been in use for several years before adding it to its dictionary. Many words at first considered to be new by lexicographers are later discovered to have been around for much longer and perhaps forgotten about or fallen into disuse. OED cites one such example: the abbreviation OMG (Oh my goodness/Oh my gosh/Oh My God) was found to have been in use in 1917 when used in a letter from John Fisher, the former Royal Navy Admiral of the Fleet, to Winston Churchill. OMG now has a well-established use in SMS language and can often be heard in TV programmes.

SMS language (also known as textese among other terms) is used for abbreviations and slang commonly used in mobile phone text messaging and other digital communications such as instant messaging and email. Could SMS language and abbreviations become a new universal language in the digital age? Certainly the language Esperanto devised in 1887 never achieved such wide usage.

The recent craze for taking ‘selfies’ using mobile phones has ensured this term now appears in the online OED. Initially the OED adds new words to its online dictionary on a quarterly basis once editors have gathered sufficient evidence of widespread usage in the English language. It takes a little longer for such words to appear in the printed versions that grace our bookshelves and desks.

Part 2 of this article will look at a few examples of words recently added to the online OED.