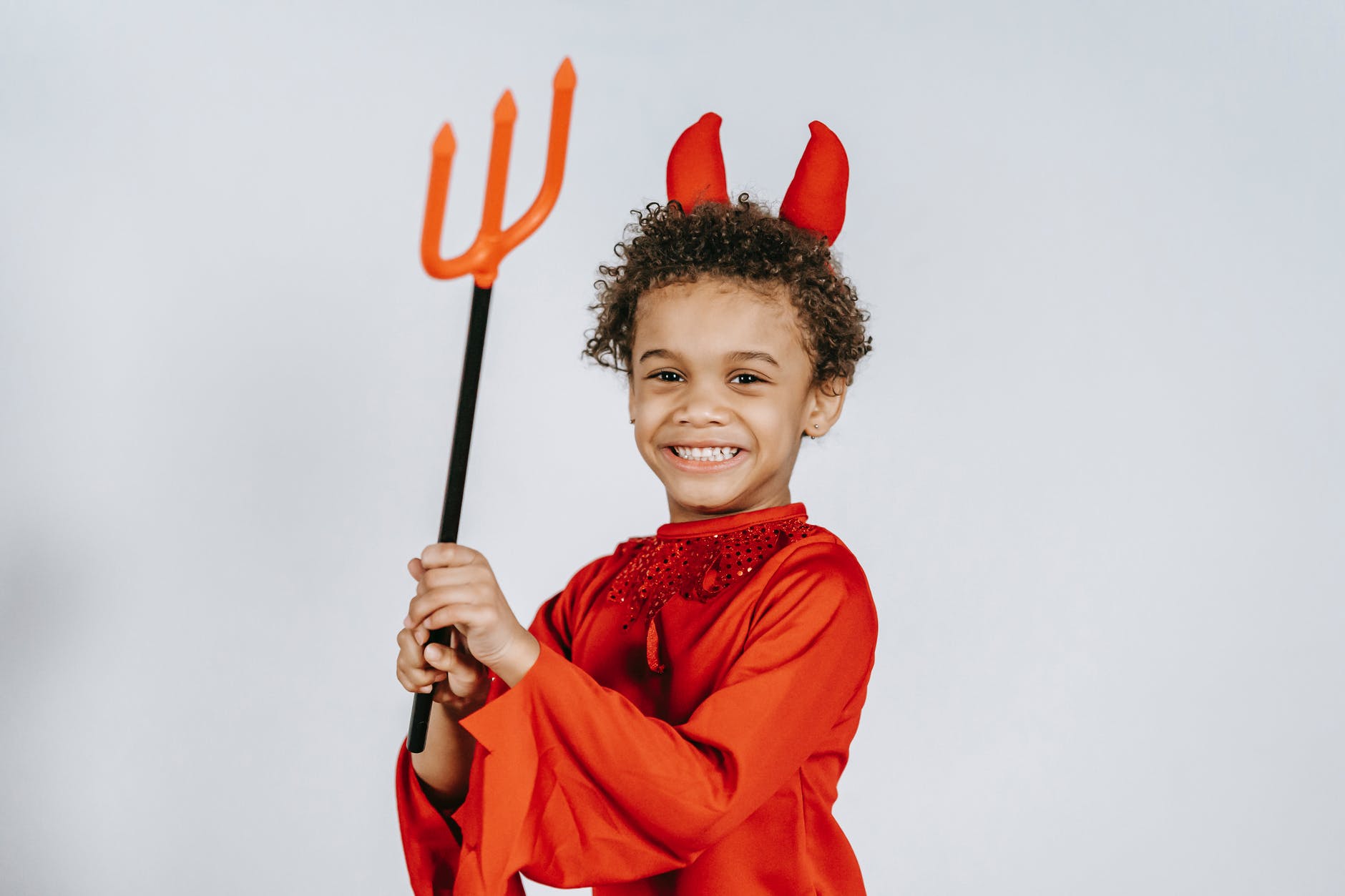 Some words that were in the original 1928 edition of OED have their entries reviewed where established words acquire new meanings. For example ‘sick’, besides the customary associations with being ill or vomiting now also means awesome, cool, crazy, or insane. The word ‘wicked’ meant bad or evil, but has recently been used in the context of really or very. For instance ‘Their concert was wicked cool!’
In March 2014 the changes included over 900 updated or new words. Among these words were: ‘wackadoo’ or ‘wackadoodle’, a variation of wacko or wacky to describe people who are eccentric; ‘bestie’, for a close or best friend; and ‘bookaholic’, for an avid or obsessive reader.

The June 2014 update recognized new words such as ‘amazeballs’, meaning enjoyable or impressive; ‘upcycling’, the process of reusing waste materials to produce something of higher quality or worth; ‘binge-watch’, referring to compulsively watching consecutive multiple episodes of a television series, made possible by on-demand streaming from the likes of Netflix; and ‘adorbs’, a shortened version of adorable.
Some new words and phrases in the English language have acquired their use via popular media such as TV programmes. In the UK the sitcom Only Fools and Horses was responsible for such phrases as ‘lovely jubbly’ and ‘yer plonker!’. The US children’s TV show The Muppets helped to establish ‘muppet’ as a foolish or incompetent person. More recently the lead character in the US series The Sopranos ran the fictional strip club Bada Bing!, which is used in the US often in the form ‘bada bing, bada boom’ to mean something is finished or taken care of (often in a Mafia or gangland context!), in a similar way as the French word ‘voila’. ‘Hey presto’ has long been used in the UK for a similar meaning. The Star Trek series in their various forms (Star Trek, STNG, DS9 and Voyager) were also responsible for introducing new terms, such as ‘warp speed’, ‘phaser’, ‘Klingon’ and ‘trekkie’.
The growing importance of environmental issues and the growth of the internet, SMS texting, instant messaging, and email will doubtless make popular many more new words or rejuvenate established words with new meanings. Watch this space.