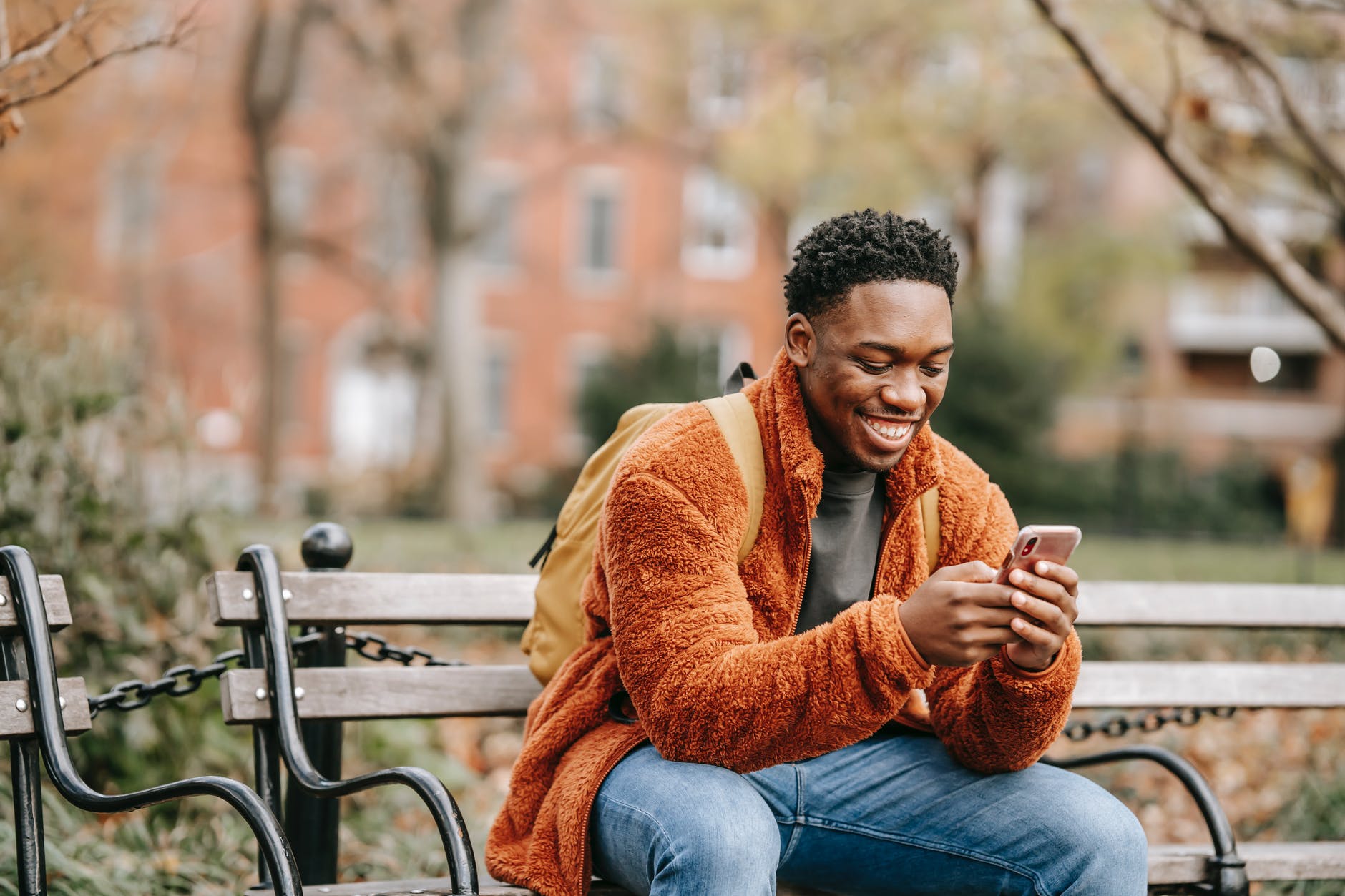 Textese is a form of written language that is used in short text messages (SMS) and other digital communications such as emails, characterized by many abbreviations and typically not following standard spelling, grammar, capitalization, punctuation, and style.

In 2009 the online Urban Dictionary said that textese could soon become a language in itself and will leave those people behind who do not know how to use it or what the acronyms and slang mean. That may be so, but remember previous fears that older people would never keep up with new technology and adopt mobile phones or computers, and consider the new phrase in the English language ‘silver surfer’, who the Oxford English Dictionary (OED) defines as ‘an elderly person who is a regular or enthusiastic user of the Internet’.

So what are some of the main features of textese?

What are the effects of using SMS or textese? Positive ones include speed of writing, although its use can cause uncertainty or confusion (as in LOL discussed above) that can require more time to read and understand it. Its proliferation has caused opponents of SMS to state that it undermines the proper use of the English language. Students at school or university have been known to use SMS language in coursework and examinations, resulting in penalization for spelling mistakes.

Professor David Crystal, linguist, academic and the foremost writer and lecturer on the English language, has written in his 2008 book Txtng: The Gr8 Db8 about the impact of text language on society. The book examines text messaging and its effects on language, literacy and society in general. Some people, students especially, who spend much time texting find it difficult to write in any other way. One commentator in the Guardian newspaper has said of SMS language: ‘it masks dyslexia, poor spelling, and mental laziness’. But is it perhaps a modern day version of Pitman shorthand used by secretaries to take dictation?