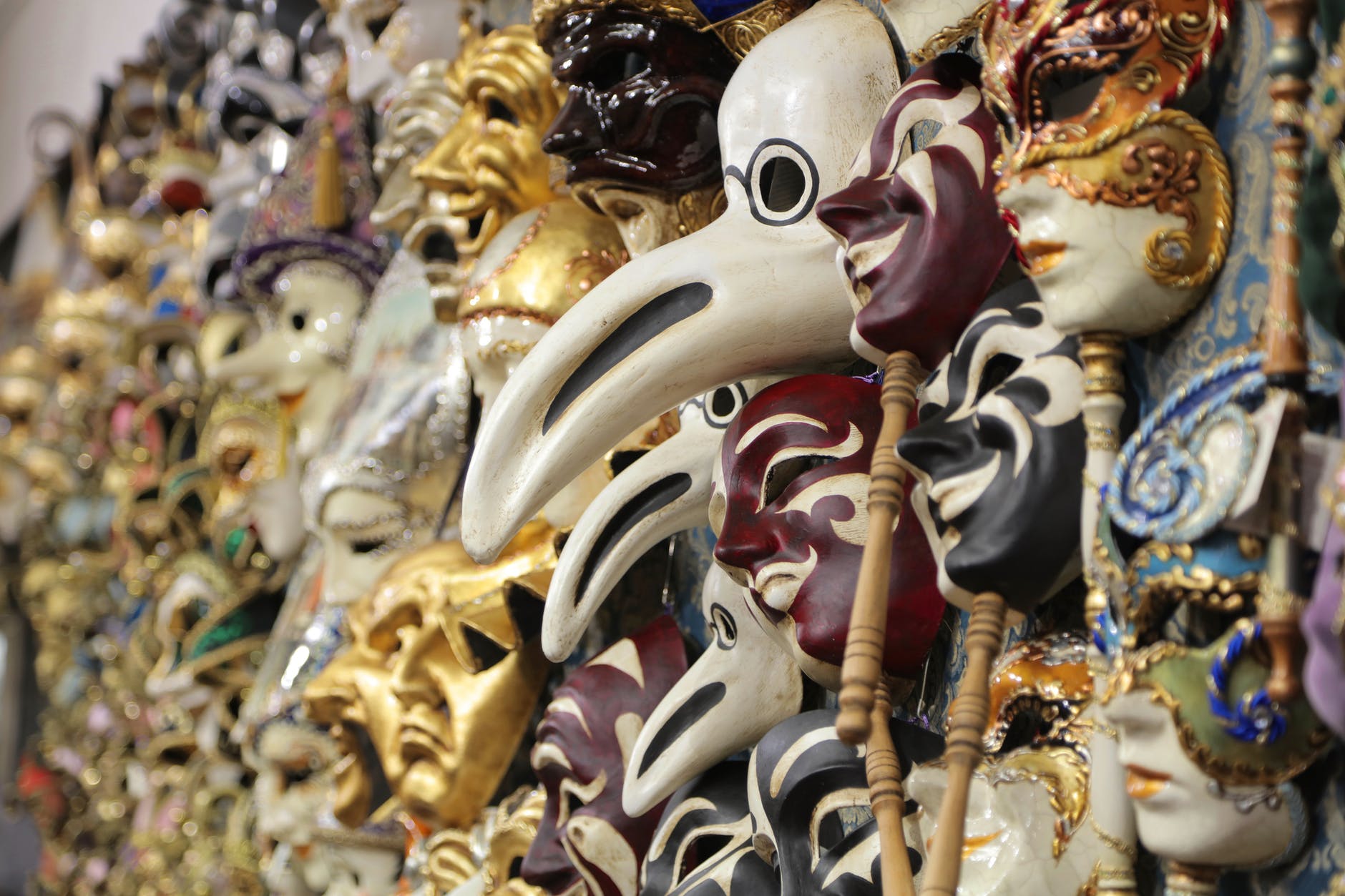 A cliché is described by the Oxford English Dictionary as ‘a phrase or opinion that is overused and betrays a lack of original thought; a very predictable or unoriginal thing or person’. Also it is lazy writing, falling back on trite, hackneyed phrasing that has no place in quality creative writing.
They are not a new phenomenon; many of them are very old and may not have been considered clichés when they were originally used. Some have been borrowed from languages such as Greek and Latin, some from biblical times (such as ‘come to pass’ mentioned below), and some have been in continuous use for centuries. For instance ‘hither and thither’ was in recorded use in the year AD 725 (The Penguin Dictionary of Clichés by Julia Cresswell).
There is a website (http://www.be-a-better-writer.com/cliches.html) that lists 681 clichés to avoid in creative writing. Again, 681! And that is probably nowhere near the full number in current use. That gives you some idea of how ingrained clichés have become in our everyday language. Why bother that your creative writing contains clichés? Well, for one thing they are likely to put off publishing house editors, reviewers, and eventually readers if and when your writing achieves publication in print or on an e-reader. Some people just switch off when they hear a cliché and may well miss the point that is being made.
Clichés can also be a barrier to communication and clear expression of ideas. So what can you do to avoid using clichés in your writing? You can rewrite the sentences involved and you will often be able to use fewer words for a clearer result.

Do they always have to be avoided? Not always. Sometimes it is acceptable to use them if giving a character in fiction a defining or memorable characteristic. You could possibly use an interesting phrase that has been out of circulation for a while and bring it back into use.

Here are a few of those clichés that really grate on me when proofreading for clients and some suggested alternative phrasings. Note how many of the rewordings are shorter.

at the end of the day
finally, ultimately
at this moment in time
now, currently
avoid like the plague*
avoid
come to pass
happen
fate worse than death
a terrible experience
flavour of the month
currently popular
footloose and fancy free
single, without ties
the powers that be
those in control, those in authority
(* You should certainly avoid this phrase in any reference to health, especially in view of the current outbreak of the Ebola virus in Africa. It would be grossly insensitive.)