It’s just a phrase I’m going through: Types of phrase 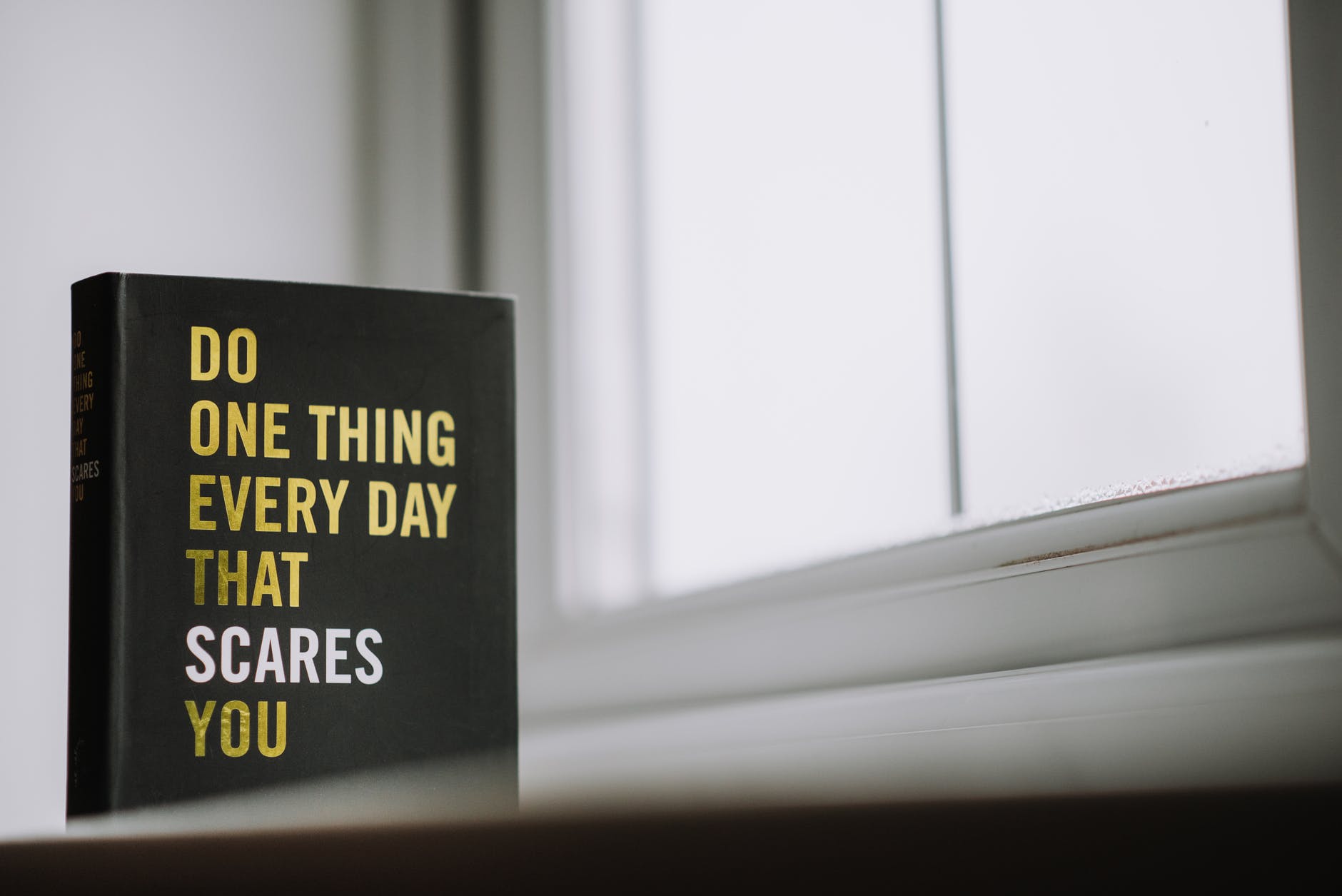 It’s just a phrase I’m going through: Types of phrase

A phrase is usually a small group of words that stand together as a unit, but technically it could consist of just one word. The Oxford Thesaurus gives several synonyms to describe a phrase: clause, idiom, expression, proverb, motto, adage, cliché, platitude, slogan, or saying. That is quite a broad spectrum.

Nigel Rees in his book A Word in Your Shell-like categorizes phrases to include the following types:

Catchphrases: those that have ‘caught on’ and are used frequently. Some can derive from TV shows of films, such as ‘I’ll be back’ as used by Arnold Schwarzenegger in the film The Terminator.

Clichés: worn out, hackneyed phrases, such as ‘avoid like the plague’ or ‘a fate worse than death’. ‘Journalese’ is a phrase used for hackneyed writing that uses out-of-date sayings worn out by constant use, which is characteristic of some newspapers and magazines.

Euphemisms: phrases used when trying to avoid a painful truth, such as ‘passed away’ instead of ‘died’.

Format phrases: consisting of a basic phrase that be adapted for various occasions by the insertion of additional words.

Nannyisms: these sayings usually carry a caution, often handed down by people with a nannyish tendency.

Idioms: phrases that paint a picture, sometimes using words that cannot be literally true. One such example would be ‘He was like a fish out of water’.

Proverbs: such as ‘A stitch in time saves nine’ or ‘Look before you leap’. There is perhaps a bit of nannying here also.

Quotations: part of a quotation, such as ‘winter of discontent’ from the play Richard III,  ‘hoist with one’s own petard’ from his Hamlet, ‘pound of flesh’ from Merchant of Venice, or ‘all’s well that ends well’ from the play of the same name, all by William Shakespeare. Good old Will Shakespeare seems to have been responsible for a fair few of these.

Slogans: these often derive from advertising campaigns, for example ‘It does what it says on the tin’, as used in the Ronseal TV adverts. This also seems to be a rich and growing source of phrases.

Part 2 of this blog subject will look at phrases concerning money.