UK versus US English spellings 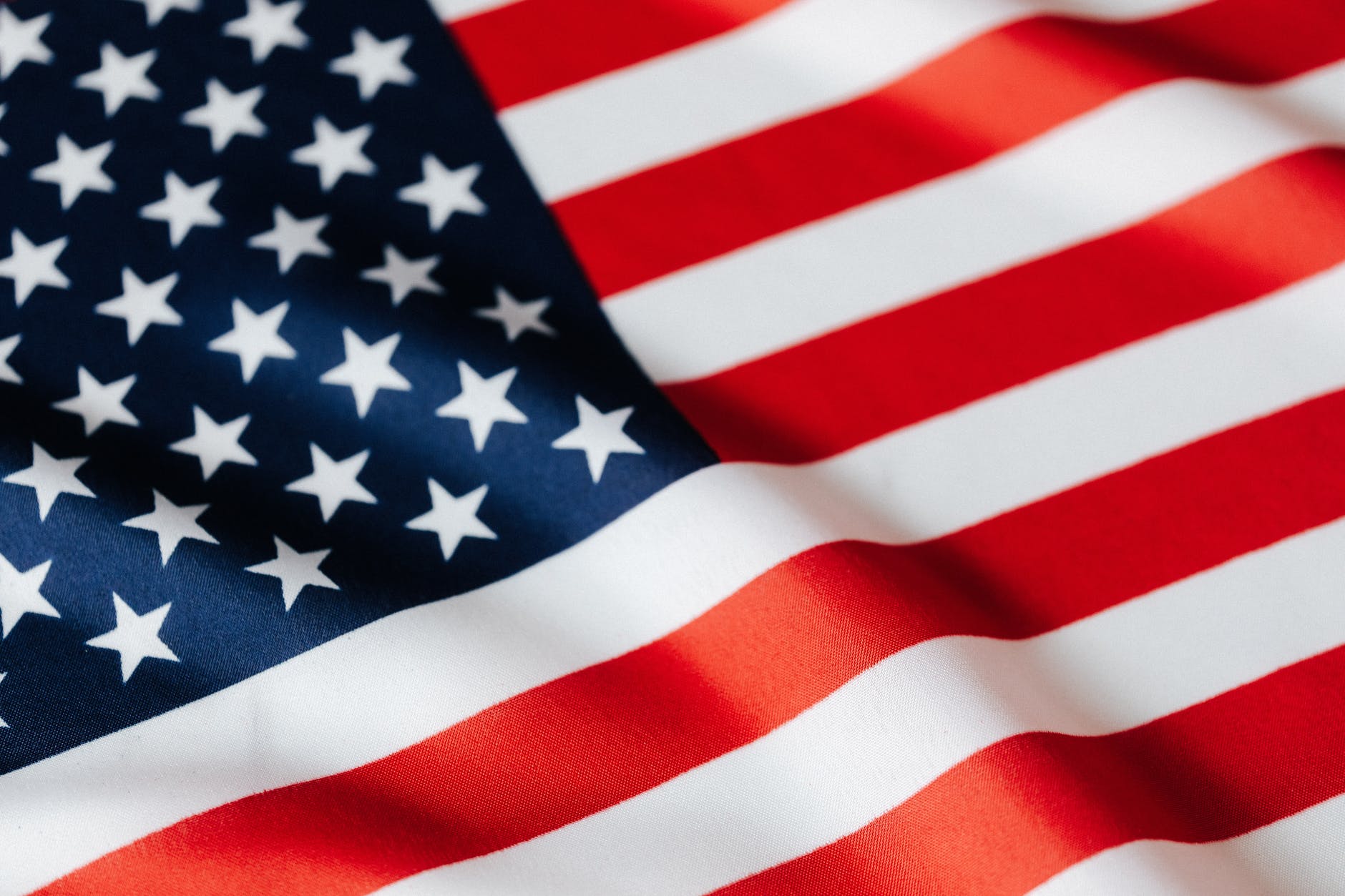 UK versus US English spellings

There are huge differences between US and UK English that many people are unaware of. Perhaps through the experience of using computer spellcheckers that favour US spellings – the default setting of machines using a Windows operating system and Office software – many writers and readers think that this mainly concerns spelling patterns. For instance consider the following general examples, of which these are just a few of many:

These are just a few but Christopher Davies in Divided by a Common Language estimates that 4000 words in common use in Britain have a different meaning or use in the USA. For over three centuries many Europeans have settled in the USA: Danish, Dutch, English, French, German, Irish, Italian and Swedish to name just a few. In fact in some parts French or German were once widely spoken. It is therefore not surprising that American English has become such a melting pot of languages.