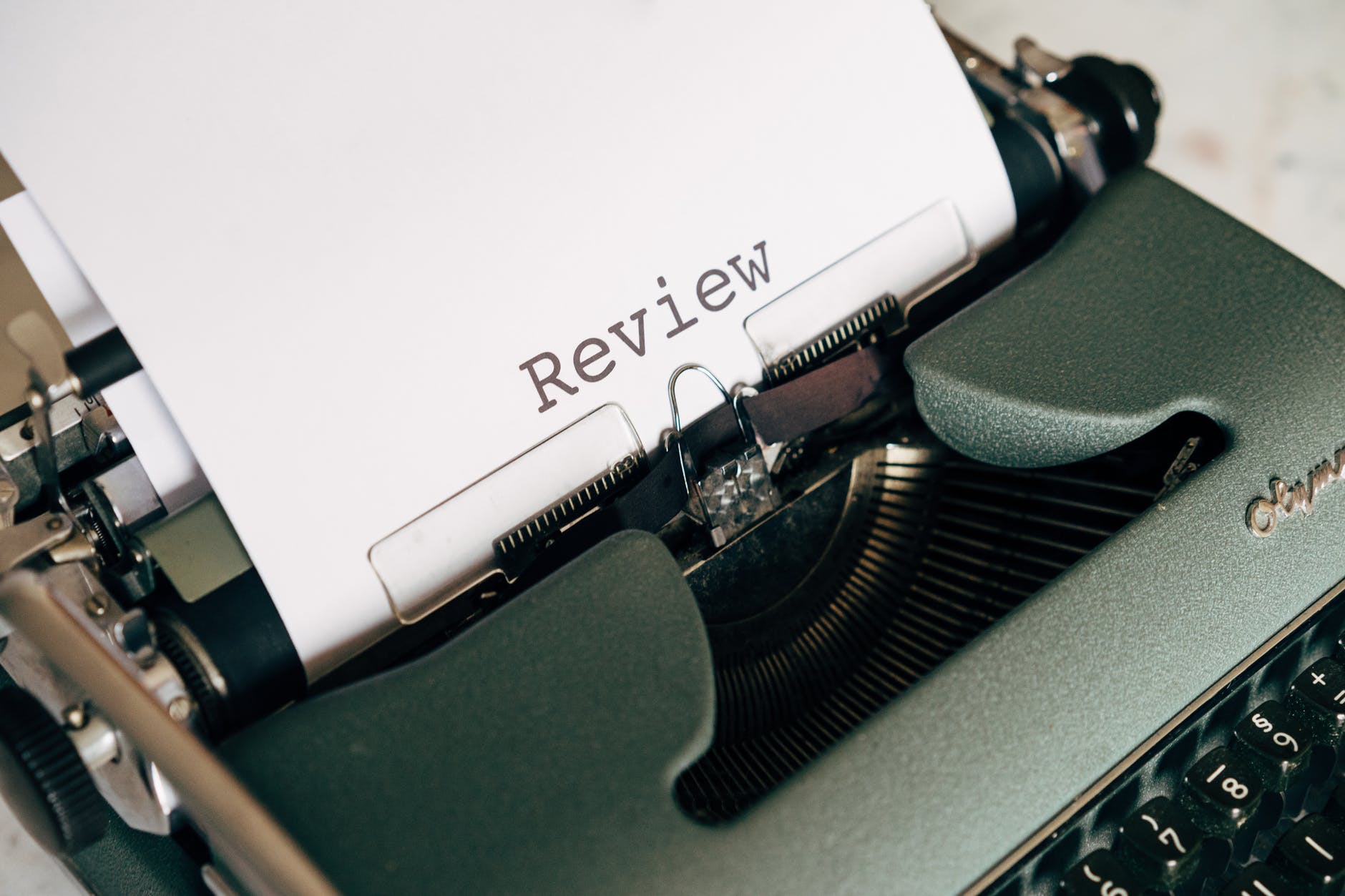 The pen is said to be mightier than the sword and can be particularly denigrating and effective when used by one author against a fellow author. I am indebted to Gary Dexter, editor of Poisoned Pens: Literary invective from Amis to Zola (published by Francis Lincoln) for the following comments on Jane Austen.

Mark Twain
‘I haven’t any right to criticize books, and I don’t do it except when I hate them. I often want to criticize Jane Austen … Every time I read Pride and Prejudice I want to dig her up and hit her over the skull with her own shin bone’ (from A.B. Paine, Mark Twain: A Biography, 1912).That sound a bit harsh but I have to admit I have never enjoyed her tedious works, nor have seen the appeal of her works to modern readers. It seems I am not alone.

Virginia Woolf
‘… she is not one of my favourites. I’d give all she ever wrote for half what the Brontës wrote … What I shall proceed to find out, from her letters … is why she failed to be much better than she was’ (from David Dowling, Novelists on Novelists, 1983).

D.H. Lawrence
‘Already this old maid typifies “personality” instead of character, the sharp knowing in apartness instead of togetherness, and she is to my feeling, thoroughly unpleasant, English in the bad, mean snobbish sense of the word …’ (in A Propos of Lady Chatterley’s Lover, 1930).

Ralph Waldo Emerson
‘I am at a loss to understand why people hold Miss Austen’s novels at so high a rate, which seem to me vulgar in tone, sterile in artistic invention … without genius, wit, or knowledge of the world. Never was life so pinched and narrow …’ (in B.C. Southam (ed.) Jane Austen: The Critical Heritage, 1995).

Ouch! But think. If she had not written all those novels, we would never have had all those films and BBC costume dramas that so many people enjoyed.

One thought on “Literary invective: On Jane Austen”