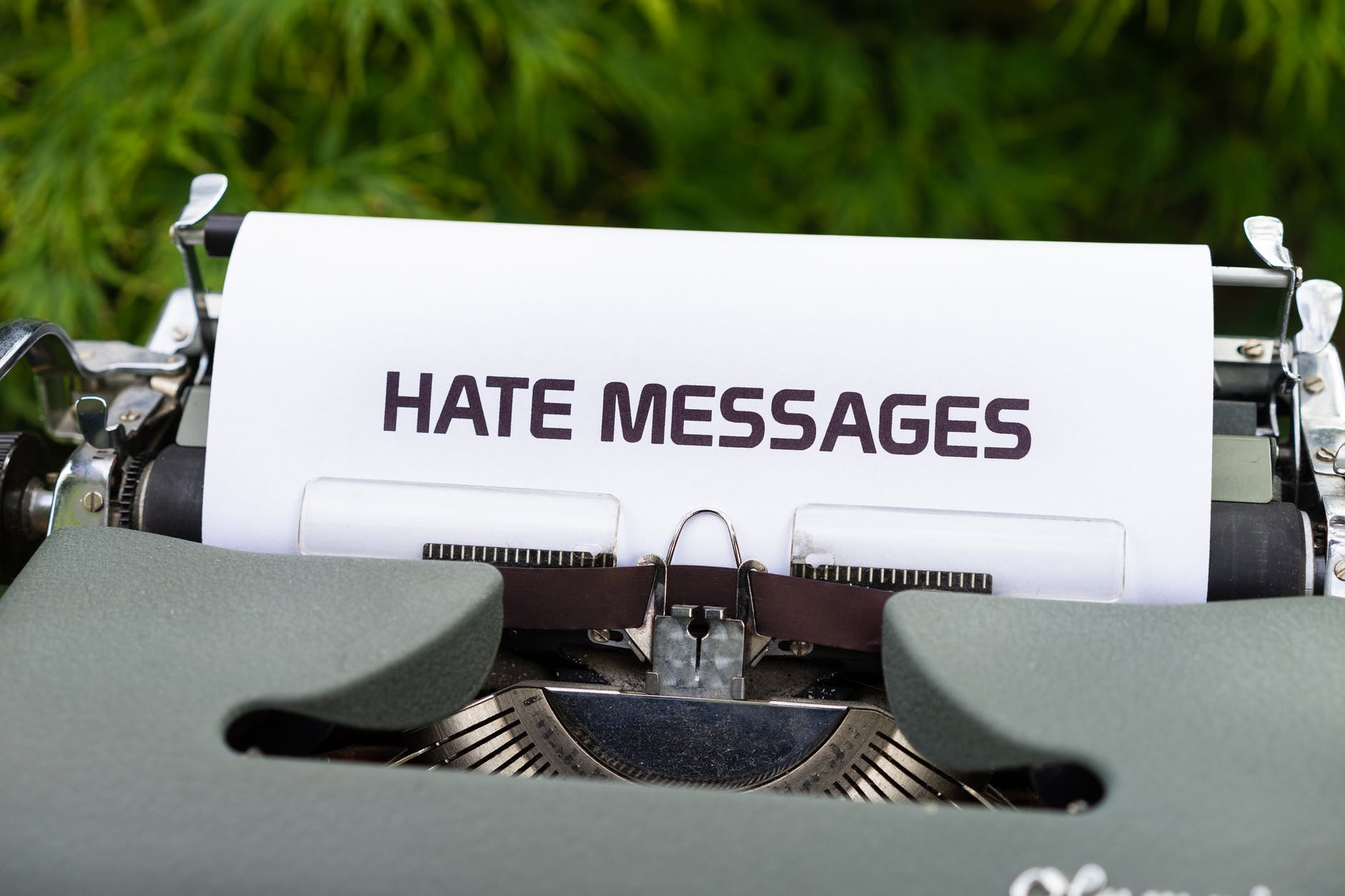 In part 1 of my blog on literary invective I referred to Mark Twain’s comments about Jane Austen:

‘I haven’t any right to criticize books, and I don’t do it except when I hate them. I often want to criticize Jane Austen, but her books madden me … Every time I read Pride and Prejudice I want to dig her up and hit her over the skull with her own shin bone’ (from A.B. Paine, Mark Twain: A Biography, 1912).

Following this I wondered whether he had similar thoughts on other fellow authors. In fact he does ‘have form’. I am again indebted to Gary Dexter, editor of Poisoned Pens: Literary invective from Amis to Zola (published by Frances Lincoln).

‘Also, to be fair, there is another word of praise due to this ship’s library: it contains no copy of the Vicar of Wakefield, that strange menagerie of … bad people who are not interesting, and good people who are fatiguing. A singular book. Not a sincere line in it …’ (from Following the Equator, 1897).

‘Then comes Sir Walter Scott with … his sham grandeurs, sham gauds, and sham chivalries of a brainless and worthless long-vanished society. He did measureless harm; more real and lasting harm, perhaps, than any other individual that ever wrote. … It was Sir Walter that made every gentleman in the South a Major or Colonel, or a General or a Judge, before the war; and it was he, also, that made these gentlemen value those bogus decorations’ (from Life on the Mississippi, 1883). This charge relates to just one Scott book, Ivanhoe. The ‘Sir Walter disease’, as Twain termed it, was satirized in Twain’s A Connecticut Yankee in King Arthur’s Court.

‘Cooper’s art has some defects. In one place in Deerslayer … Cooper has scored 114 offences against literary art out of a possible 115 … There are nineteen rules governing literary art in the domain of romantic fiction – some say twenty-two. In Deerslayer Cooper violated eighteen of them’ (from ‘Fennimore Cooper’s Literary Offences’ 1895, in Humorous Stories and Sketches, 1996). These eighteen charges include: surplusage (i.e. irrelevant material), poor grammar, slovenliness of form, not using the right word, ‘not its second cousin’, the omission of necessary details, and lack of a simple and straightforward style. Of particular note for fiction writers Twain says in criticism of Cooper that ‘the characters in a tale shall be so clearly defined that the reader can tell beforehand what each will do in a given emergency’.

One thought on “Literary invective: Mark Twain on other authors”