The perils of typos (part 1) 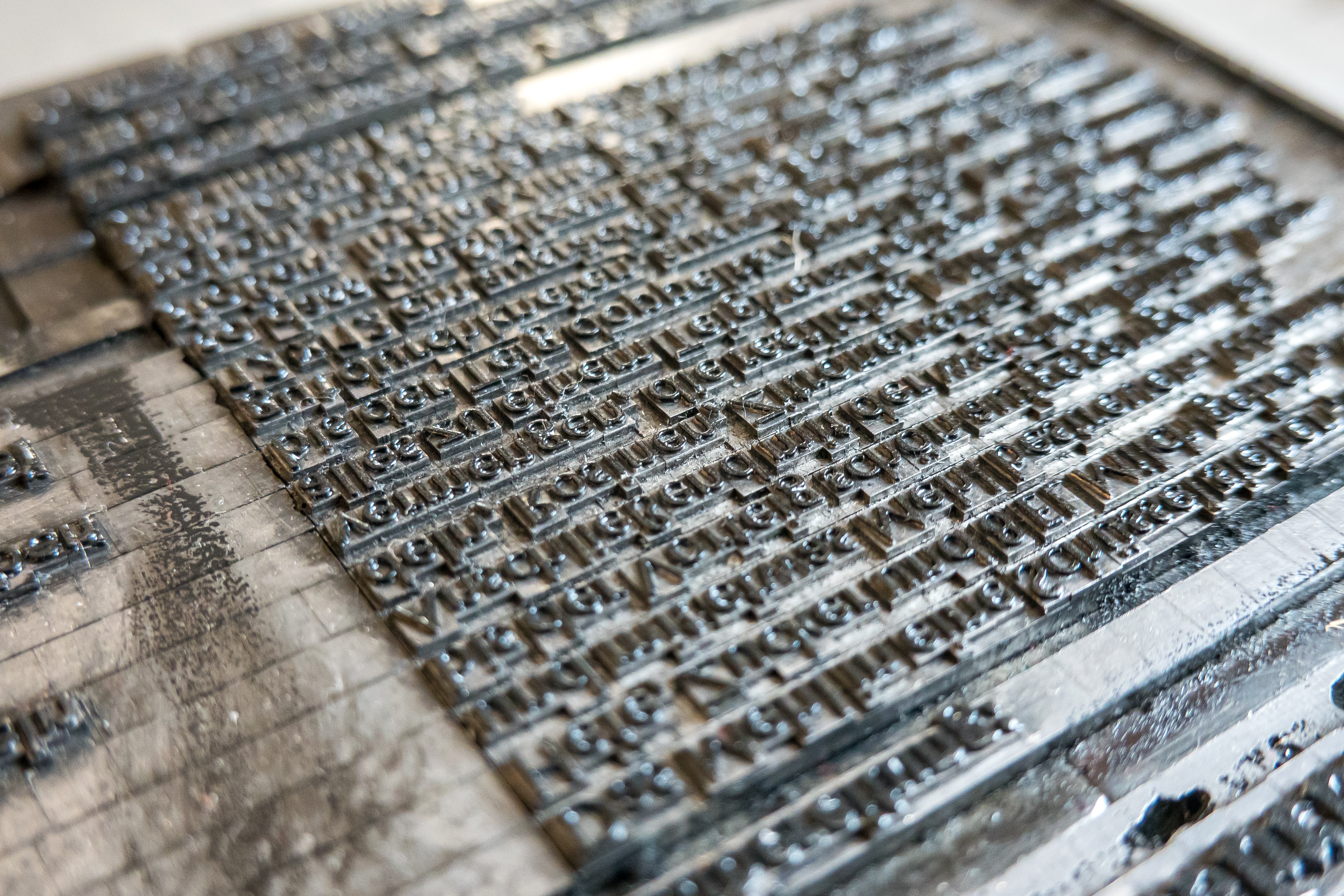 The perils of typos (part 1)

Typos, an abbreviation for typographical errors, are mistakes made during typing, whether it be typing on a word processor, computer, or smartphone keyboard. The term typos refers to slips of the hand or fingers, not errors made out of ignorance, such as spelling errors.

Wherever there is a keyboard to be used there is the risk of making a mistake if the writer makes a slip of the fingers, for instance transposing letters in a word where ‘friend’ is typed as ‘freind’, or a letter is missed out, such as ‘public’ ending up as ‘pubic’. [Yes, I have seen the latter during my careers as a proofreader.]

Besides transposition of letters, typos can be caused by duplication, omission, or substitution. An infamous example of omission would be in ‘The Wicked Bible’ published in 1631 by Robert Barker and Martin Lucas, the royal printers in London. This Bible edition was intended to be a reprint of the King James Bible. The name ‘Wicked Bible’ (also called ‘The Sinners Bible’) is derived from a mistake made by the compositors in listing the Ten Commandments. The word ‘not’ was omitted from the sentence ‘Thou shalt not commit adultery’, thus changing the sentence to ‘Thou shalt commit adultery’.

This mistake was duplicated over a number of copies and resulted in the publishers being fined £300 (around £43,500 in today’s money).

The slang term ‘fat-finger syndrome refers to an unwanted result when typing, where the finger is bigger than the key (or zone on a touchscreen device) that causes the wrong key to be touched, or two keys to be touched instead of one. For instance ‘cockled’ is typed instead of ‘cocked’. But it is not only words that can get corrupted – large financial losses have been incurred when the values of financial transactions have been mistyped, as on the Tokyo Stock Exchange in 2005 when a broker managed to sell shares worth £1.6bn in a recruitment agency worth little more than £50m:

Too fat, too fast. The £1.6bn finger
http://www.theguardian.com/business/2005/dec/09/japan.internationalnews

There have also been many cases where goods on the websites of online shops, supermarkets and even eBay have been advertised at the wrong price due to mistyping.

Alternatively it may be a Freudian slip where an unintentional error is made due to subconscious feelings or thoughts. The error mentioned in the first paragraph above – typing ‘pubic’ instead of ‘public’ – could also be classified as a Freudian slip, depending on what was on the writer’s mind at the time!

So what is the solution to this problem? Hire a proofreader. A little money expended in the production of good-quality error-free print or electronic material can save so much more expenditure later putting right avoidable mistakes.

In part 2 I will look at misprints in newspaper headlines and adverts, often a source of much amusement.