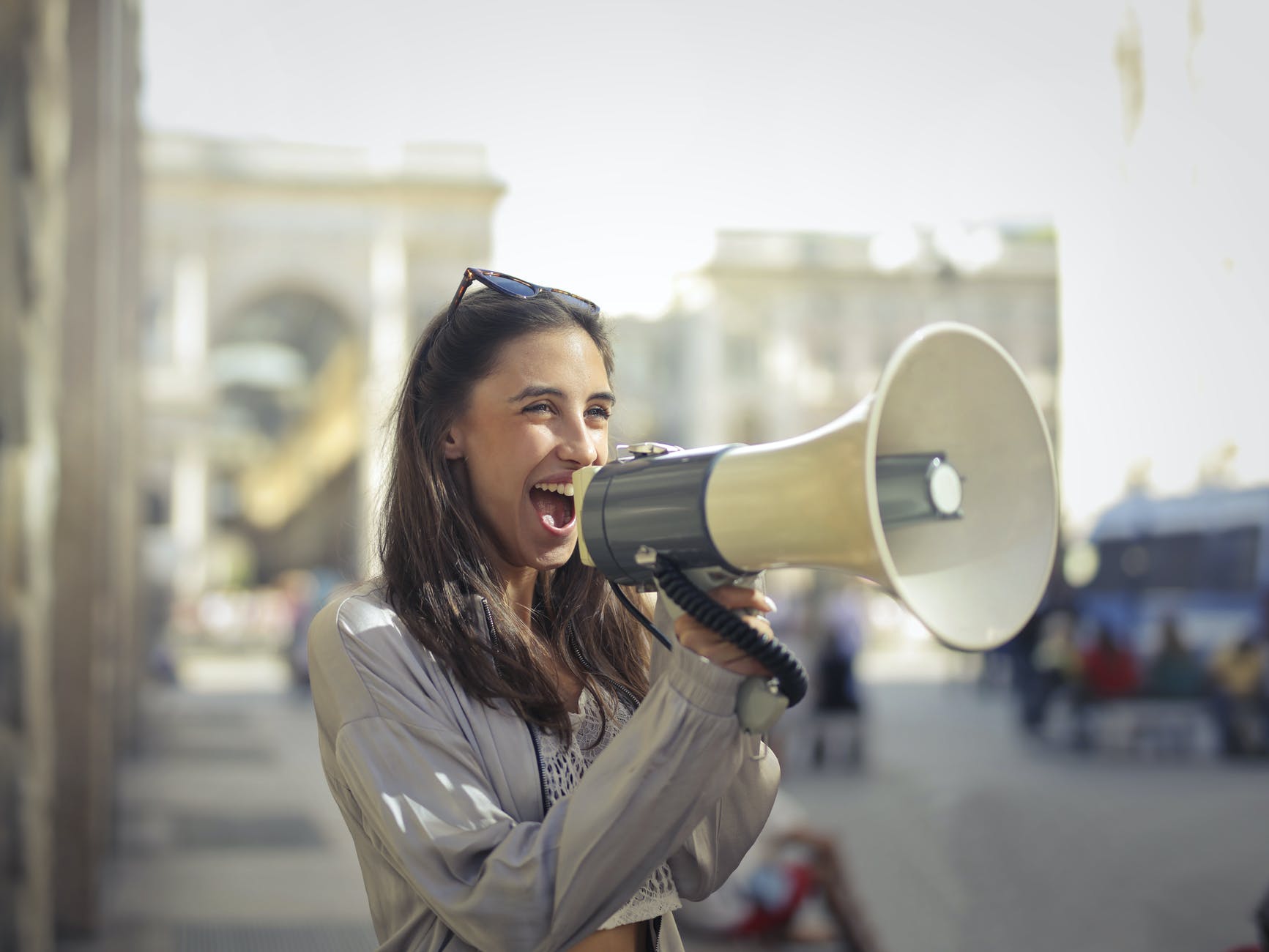 Upspeak (or uptalk) is the term for speaking with a rising intonation towards the end of a sentence where a person makes a question out of a sentence that is not really a question but more of a statement. Examples would be ‘There is no way I can go out dressed like this as I would look so unstylish?’ or ‘I can finish this report but it may not be completed until Tuesday lunchtime?’ The person speaking sounds uncertain and seeking the listener’s agreement rather than making a factual statement.

There are various theories as to the origin of this practice. Some have suggested that it has become increasingly familiar feature of spoken language in the UK since the arrival of the soap Neighbours on British TV screens in the mid-1980s (‘Stop ending your sentences on a high note: Teachers told to avoid “upspeak” commonly found in Australian soaps’, Andrew Levy, education reporter in the Daily Mail, 14 February 2014). The University of Roehampton in south London has told teacher-training candidates to avoid sounding like an Australian soap star with the use of upspeak during interviews with academics.

The Spectator magazine has similarly carried such warnings with the headline ‘Warning: upspeak can wreck your career (Mark Palmer, 15 February 2014).

However, it occurs much more widely than this, with this speech pattern being noted in areas of Canada, New Zealand, the United States of America, Cape Town (South Africa) and the Falkland Islands. In the United States the rising intonation is characteristic of rural parts of rural North Dakota and Minnesota, and in Britain it is a feature of several dialects, especially in Northern Ireland. Its use in Britain can be dated back to the late nineteenth century in northern England, Northern Ireland, and Scotland (Mark Liberman, professor of linguistics at the University of Pennsylvania).

But does it matter? Going back to Andrew Levy’s article above, a recent survey of 700 company bosses by the publisher Pearson found that the use of rising intonation can affect the prospects of promotion. Seventy-one per cent of these bosses said that this trait was annoying, while 85 per cent stated it to be an indicator of emotional weakness or insecurity. When you think about it to have someone make a statement to you sounding like a question suggests they are not entirely confident with what they are saying and are seeking your approval or agreement.