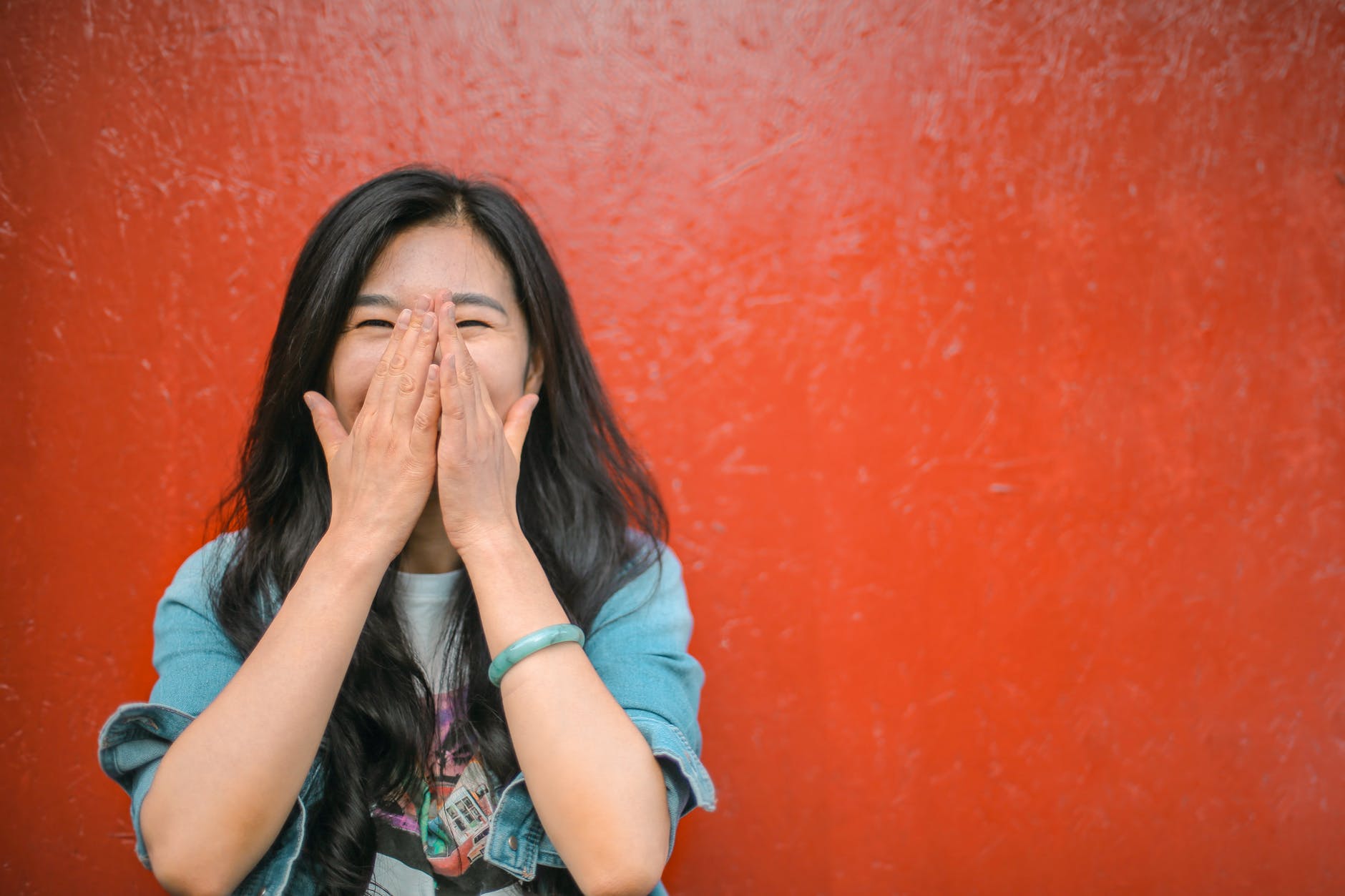 The Oxford Dictionary defines a pun as ‘a joke exploiting the different possible meanings of a word or the fact that there are words which sound alike or have different meanings’.

There are several different types of puns, some of which are:

Puns and jokes share much in common but do not mean the same. A pun necessitates wordplay while a joke may contain some wordplay, but not all jokes have any wordplay.

Puns have a long history and punning is thought to be a fundamental concept behind alphabets and writing. Egyptian hieroglyphs were based originally on punning and the Roman playwright Plautus was famous for his puns and plays on words.

When someone says ‘If you’ll excuse the pun’, ‘Pardon the pun’ or ‘No pun intended’ it usually means the exact opposite!

In part 2 I will discuss the use of puns in comedy and jokes.