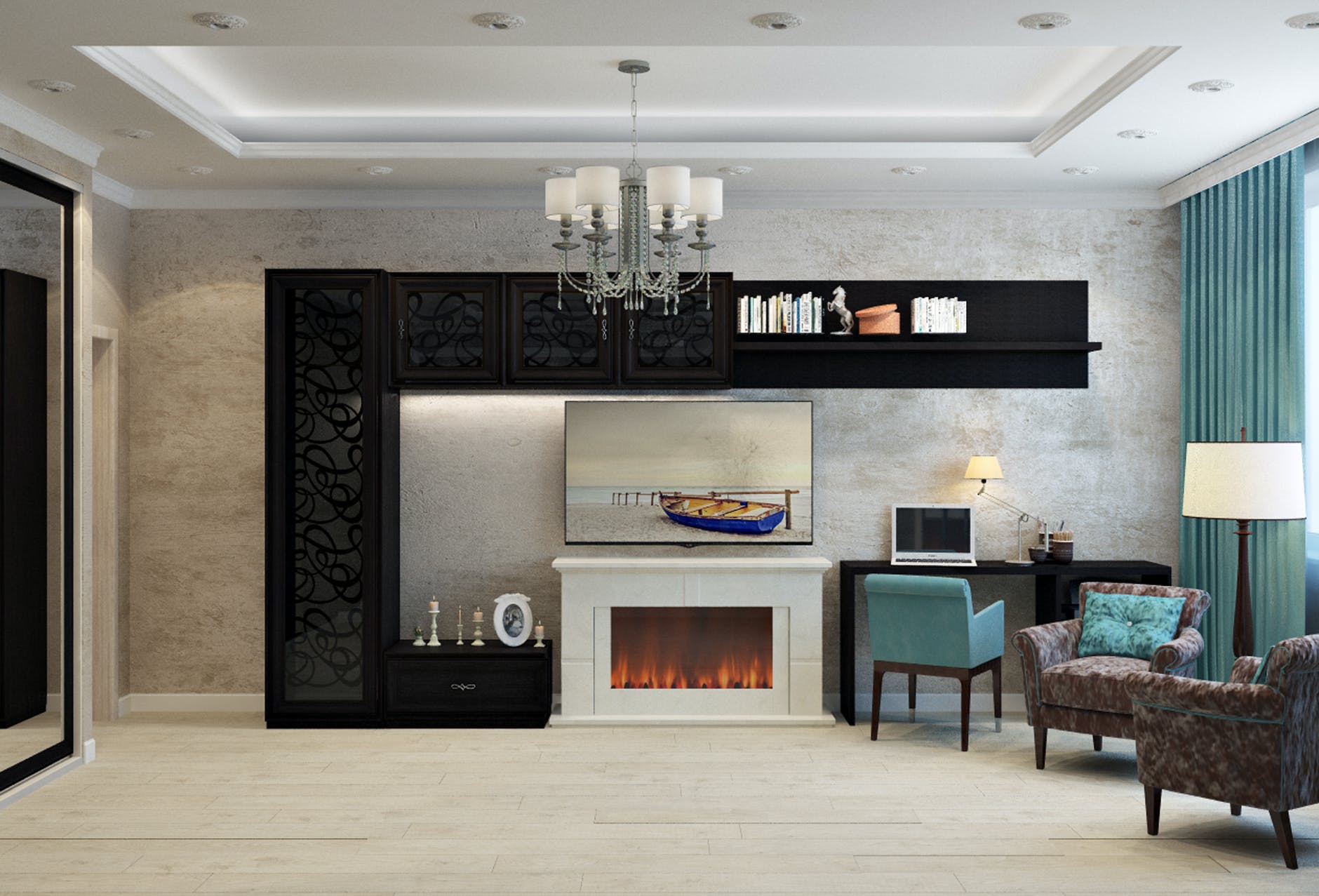 In part 1 I discussed different types of puns and hinted at their long history, back to Roman times and even before then.

My own particular favourite puns are those based on shop or business names. In the county I live in, Leicestershire, lies the site where the Battle of Bosworth was fought in the fifteenth century during the Wars of the Roses and where Richard III was defeated and slain. Hence a local fish and chip shop in Market Bosworth is called the Batter of Bosworth.

Others in the United Kingdom include:

Beauty and the Beach (spray tan and beauty salon in London)

The Codfather (restaurant and takeaway in London)

Planet of the Grapes (wine and spirits shop in London)

Thai Me Up (Thai restaurant in Edinburgh)

But the UK does not have the monopoly on this form of humour as shown in the following North American examples:

Carl’s Pane in the Glass (window services in Garland, Texas)

Lettuce Souprise You (restaurant in Atlanta)

Pullet Surprise (southern and soul restaurant in Fort Worth, Texas)

Finally, it seems that they are also at it in Australia:

A Salt and Battery (fish and chip shop in Brisbane)

Grillers in the Mist (fish restaurant in Katoomba)

Lord of the Fries (restaurant in Melbourne)