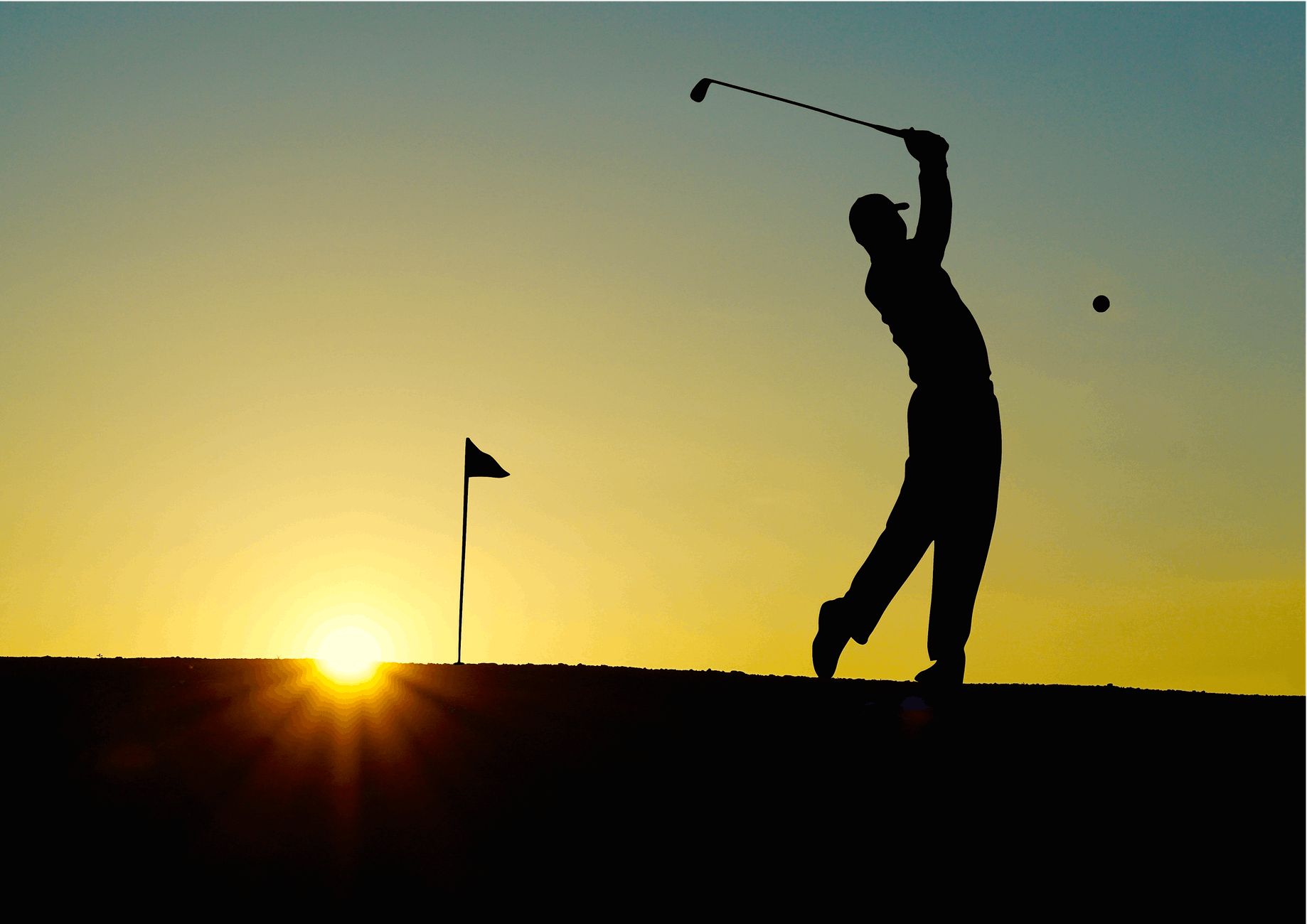 In two of my blogs last year – April and May 2015 on Literary invective – I covered Mark Twain’s thoughts, firstly on Jane Austen as an author, then on various other authors: Oliver Goldsmith, Sir Walter Scott, and James Fennimore Cooper. Here I will quote from Mark Twain’s own humorous writings. He sounds like the kind of man I would like to have known personally.

Mark Twain was the pseudonym of Samuel Langhorne Clemens, 1835–1910, who was a printer, river-boat pilot, US writer and journalist.

From Following the Equator:

Truth is the most valuable thing we have. Let us economize it.

Get your facts first, and then you can distort ‘em as you please. [Sounds like a politician!]

It takes your enemy and your friend working together, to hurt you to the heart: the one to slander you and the other to get the news to you.

‘Classic.’ A book which people praise and don’t read.

Golf is a good walk spoiled.

Fewer things are harder to put up with than the annoyance of a good example.

From The Innocents Abroad:

Make money and the whole world will conspire to call you a gentleman.

Noise proves nothing. Often a hen who has merely laid an egg cackles as if she has laid an asteroid.

I can live for two months on a good compliment.

That kind of so-called housekeeping where they have six Bibles and no cork-screw.

Good breeding consists in concealing how much we think of ourselves and how little we think of the other person. [He could have been in the diplomatic corps if he had not been an author!]

I am opposed to millionaires, but it would be dangerous to offer me the position.

In Paris they simply stared when I spoke to them in French; I never did succeed in making those idiots understand their own language.

From The Adventures of Huckleberry Finn:

There was things that he stretched, but mainly he told the truth.

Put all thine eggs in one basket and – watch that basket.

Biographies are but the clothes and buttons of the man – the biography of the man himself cannot be written.

From The Adventures of Tom Sawyer

In order to make a man or a boy covet a thing, it is only necessary to make the thing difficult to obtain.

When I was younger, I could remember anything, whether it had happened or not.

The reports of my death are greatly exaggerated.

Richard Wagner, a musician who wrote music which is better than it sounds.

Tomorrow night I appear for the first time before a Boston audience – 4000 critics.