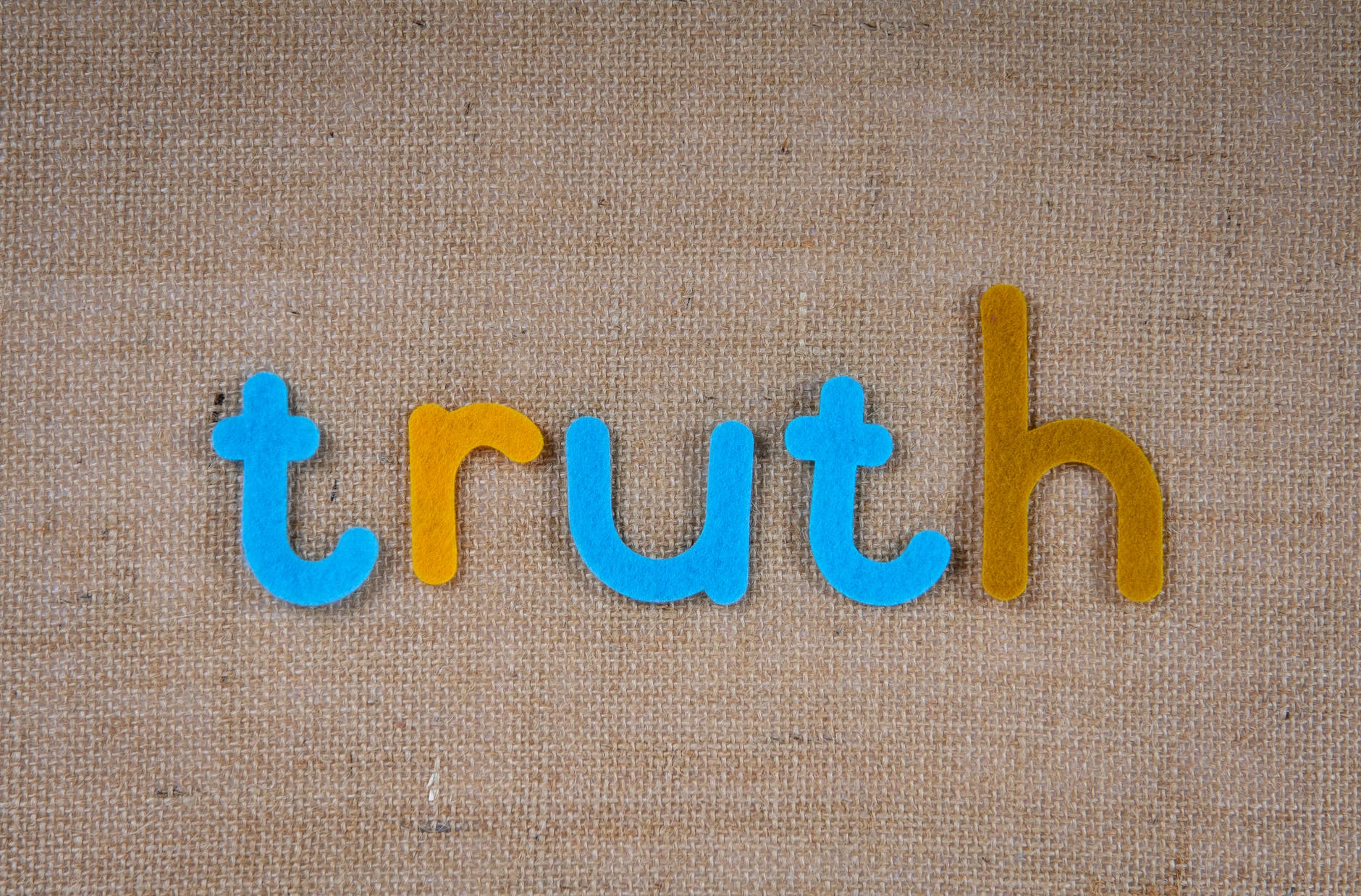 Following on from the wit and wisdom of Mark Twain, here are some humorous quotations from another favourite author: Oscar Wilde. Some are surprisingly well known, perhaps more so in Britain than with Mark Twain.

From The Importance of Being Earnest:

The truth is rarely pure and never simple.

I never travel without my diary. One should always have something sensational to read on the train.

This suspense is terrible. I hope it will last.

I can resist everything except temptation.

Experience is the name every one gives to their mistakes.

What is a cynic? A man who knows the price of everything and the value of nothing.

We are all in the gutter, but some of us are looking at the stars.

From The Picture of Dorian Gray:

From A Woman of No Importance:

Children begin by loving their parents; after a time they judge them; rarely if ever do they forgive them.

The English country gentleman galloping after a fox – the unspeakable in full pursuit of the uneatable.

From Intentions ‘The Critic as Artist’:

A little sincerity is a dangerous thing and a great deal of it is absolutely fatal.

Every great man nowadays has his disciples, and it is always Judas who writes the biography.

The one duty we owe to history is to rewrite it.

Anyone can be good in the country. There are no temptations there.

Work is the curse of the drinking classes.

The only thing to do with good advice is to pass it on. It is never any use to oneself.

Pessimist – one who, when he has the choice of two evils, chooses both.

He hasn’t an enemy in the world, and none of his friends like him. [Said of Bernard Shaw]

I hope you have not been leading a double life, pretending to be wicked and being really good all the time. That would be hypocrisy.

A good friend will always stab you in the front.

I don’t want to go to heaven. None of my friends are there.