Politicians can be humorous too 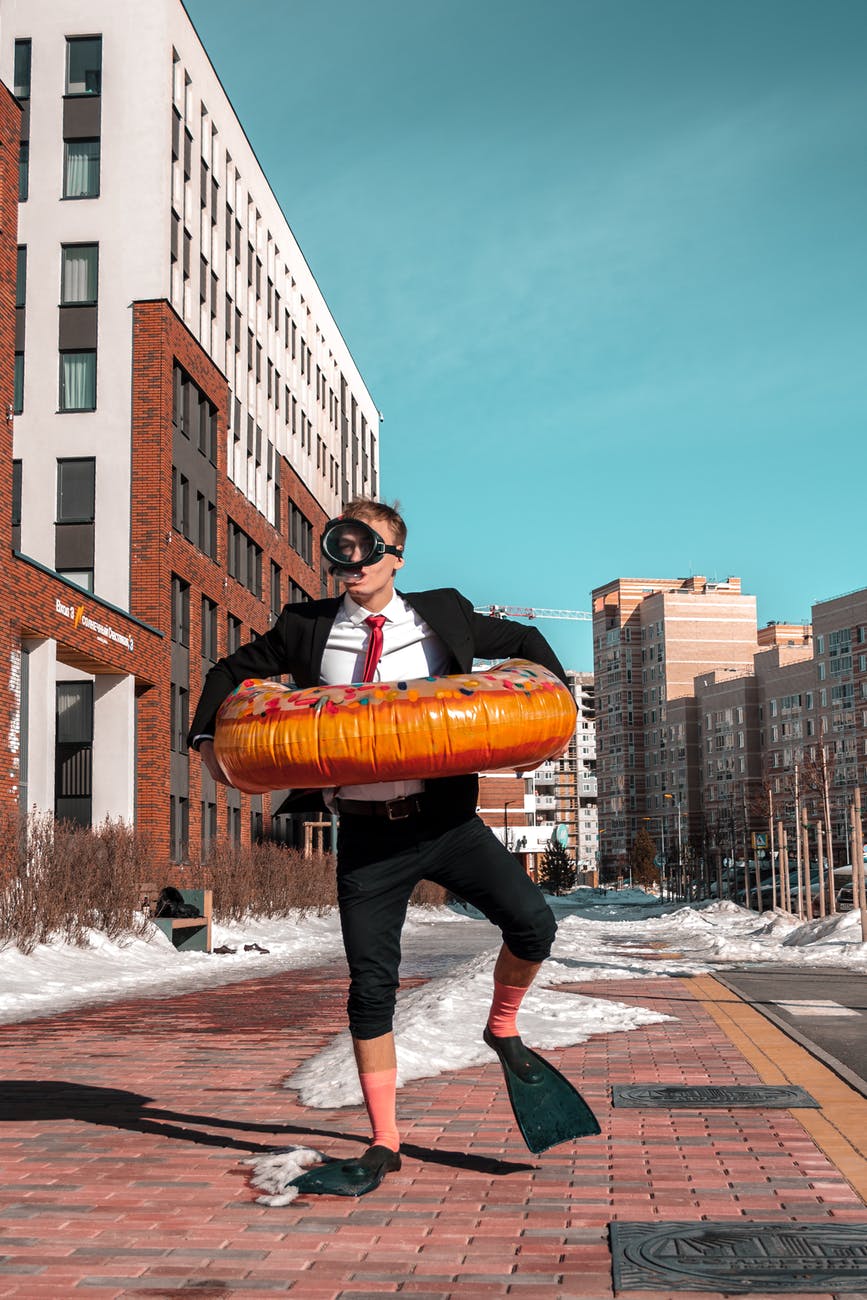 Politicians can be humorous too

I have previously discussed witty quotations from Mark Twain and Oscar Wilde. I now turn my attention to politicians from around the world – perhaps not the most likely source of humour.

I have climbed to the top of the greasy pole. [On becoming prime minister]

No, it is better not, she would only ask me to take a message to Albert. [On his deathbed when declining a visit from Queen Victoria]

My idea of an agreeable person is a person who agrees with me.

Being an MP is the sort of job all working class parents want for their children – clean, indoors and no heavy lifting.

History is the sum total of the things that could have been avoided.

Possible? Is anything impossible? Read the newspapers.

I see no reason to suppose that these machines [steam locomotives] will ever force themselves into general use.

Politicians are the same all over. They promise to build a bridge even when there is no river.

The illegal we do immediately. The unconstitutional takes a little longer.

Power is the ultimate aphrodisiac.

Now when I bore people at a party, they think it’s their fault.

The Lord prefers common-looking people. That is why he made so many of them.

Marriage is neither heaven nor hell; it is simply purgatory.

When you have got an elephant by the hind leg, and he is trying to run away, it is best to let him run.

A politician was a person with whose politics you did not agree. When you did agree, he is a statesman.

Negotiating with de Valera … is like trying to pick up mercury with a fork.

Don’t be so humble. You’re not that great.

You, Attali, are a mere chapter. I am the entire volume.

There is no room in this country for hyphenated Americanism.

The most successful politician is he who says what everybody is thinking most often and in the loudest voice.

I shan’t be pulling the levers there but I should be a very good back-seat driver.

The lady’s not for turning.

Always be sincere, even if you don’t mean it.

Within the first few months I discovered being a president is like riding a tiger. A man has to keep riding or be swallowed.