Tips for writers: How to cut the waffle 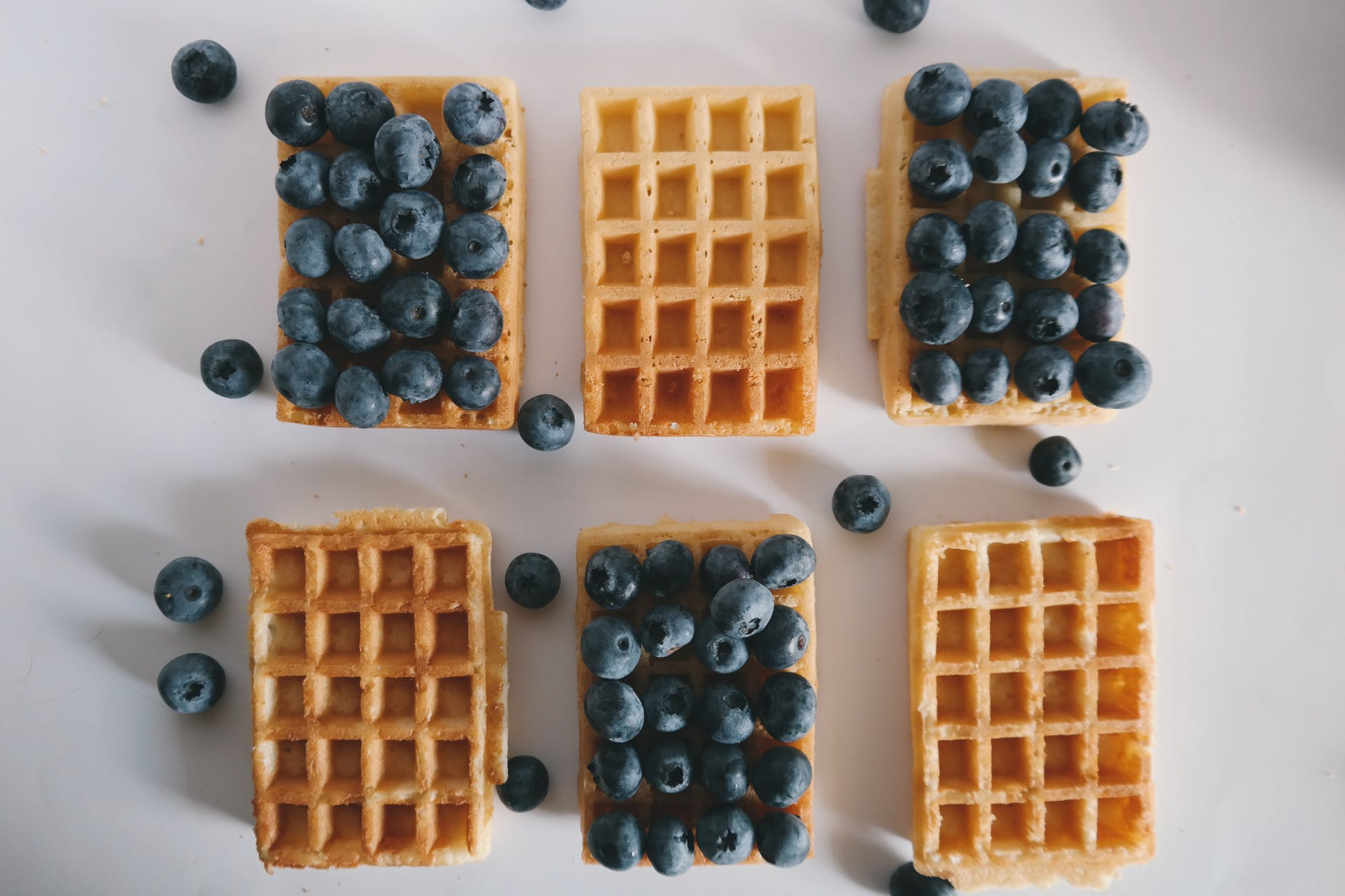 Tips for writers: How to cut the waffle

I am sorry if you were expecting a discussion about a favourite foodstuff. I am going to talk about another kind of waffle – writing in a lengthy, vague, or trivial way.

If you have ever wished that your writing was more concise or ‘to the point’ you could look at eliminating redundant and wasteful words.

Redundancies are expressions that can often be omitted from a text without having any detrimental effect on the meaning. In fact, avoiding redundancies can make a text shorter, more concise, and easier to read. Examples are such phrases as along the lines of and it should be noted that.

The following words in italics are just a few examples of redundancies in phrases often found in newspapers:

ascend up   (ascend means up)

divert away from   (for example, divert someone from an inadvisable course of action)

hoist up   (hoist means to raise something up)

never at any time

on the occasion when

pay off the debt

whole of the country

widow of the late

Wasteful words are not necessarily incorrect words, they are over-elaborate words that could be substituted with something shorter and plainer. The words below on the left are examples of wasteful words and the ones following in italics are simpler versions.

Avoid saying  /  Prefer to use

hails from  /  comes from

impossible of discovery  /  cannot be found

made an approach to  /  approached

pay tribute to  /  thank or praise

since the particular time  /  since then

take action on the issue  /  act

was suffering from  /  had

with the exception of  /  except

(I am indebted to Essential English for Journalists, Editors and Writers by Harold Evans [Pimlico/Random House Books, 2000] for providing some examples of redundant and wasteful words.)