Tips for writers: Using Find and Replace in Microsoft Word 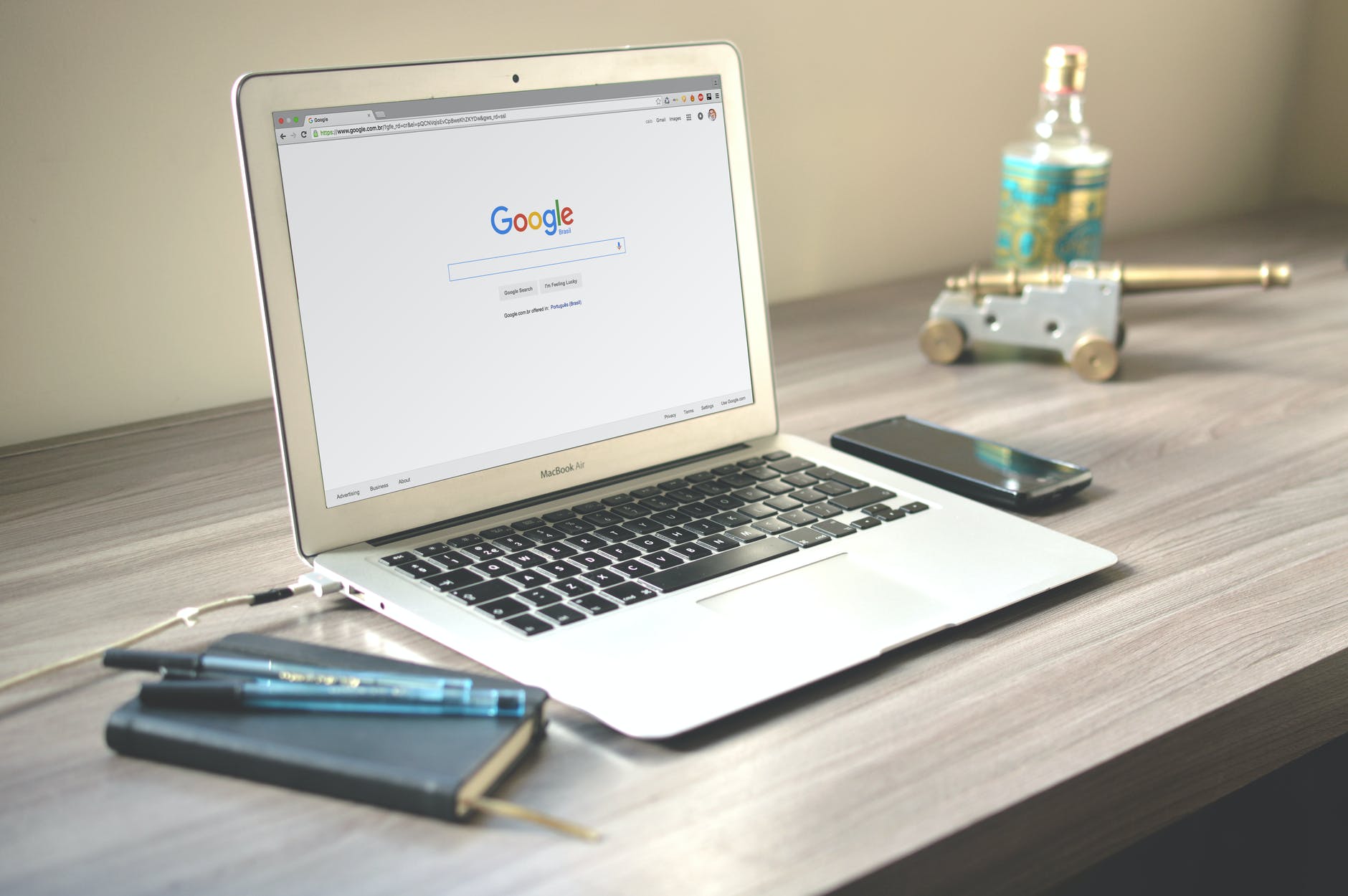 Tips for writers: Using Find and Replace in Microsoft Word

The Find tool in Microsoft Word is a useful and powerful instrument but can cause difficulties when used in conjunction with the Replace tool without caution.

Imagine this situation:  I have been proofreading a document and I have just noticed that a fictitious town name that was earlier spelt as New Hampton is now appearing as New Hamton. I can use the Find tool to find all instances of Hamton and change them to Hampton using the Replace tool in conjunction with Find to ensure consistency throughout. I might just check with the author that Hampton is the intended spelling before I make that change. Similarly, a person’s name could suddenly change from Karen to Kerry and back again. Having determined the correct spelling I can use the Find and Replace sequence. If I am confident in the change I can skip the Find next step and instead go straight to Replace all. However, in other circumstances Find and Replace should be used with care.

In a previous blog (The benefits of proofreading, scenario 3, published in May 2016) I described a situation where the author changed a character’s name from William to Damian using the Find and Replace without going through the intermediate stage of Find next to double-check whether each individual occurrence of William needed changing. Consequently, the local public house the King William IV became the King Damian IV. To the best of my knowledge there has never been a line of British kings called Damian.

If you know you have an unconscious susceptibility to misspell certain words that the computer spellchecker is unlikely to identify, you can use the Find next and Replace tools to change to the correct versions, checking off each incidence to ensure you adopt the right version. Such instances could be:

In the above cases you might need to do two passes, checking for the first version and then the second as the mistake could be either way. As the above words are very commonly used it would be unwise to skip the Find next stage and go straight to Replace all as you might end up with ‘Mrs Jones, the school principle’, ‘the manager in the school nativity play’, or ‘causal labour on a building site’.

The tools can also be used to eliminate variant spellings being used in a document such as focused and focussed, or judgement and judgment (although ‘judgment’ is often used in legal contexts).