Authors attack! What they think of each other 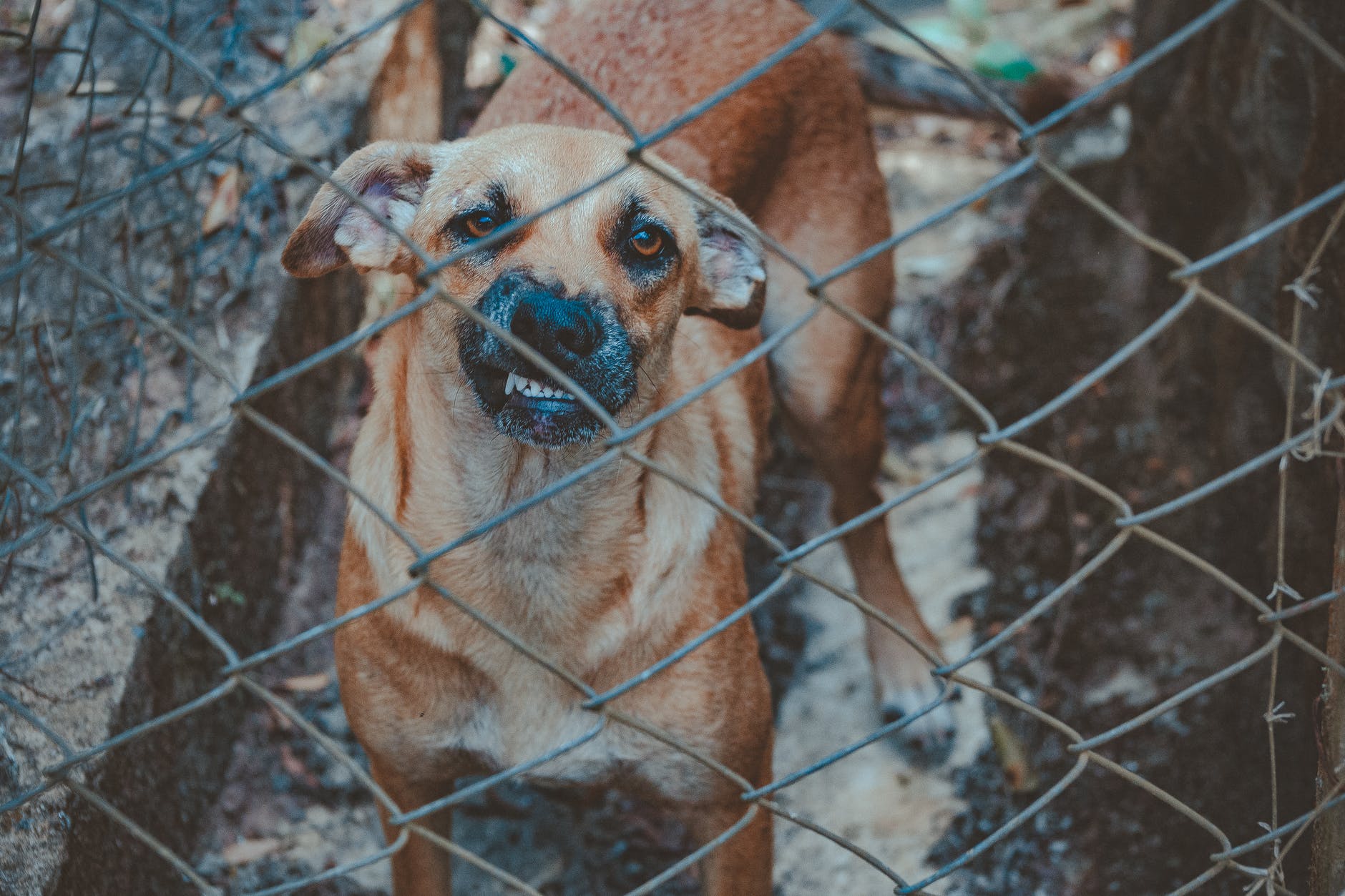 Authors attack! What they think of each other

Some while ago I wrote about Mark Twain’s opinion of Jane Austen and other authors, but what do other authors and critics think of him and each other? The comments are hardly of glowing admiration.

“A hack writer who would not have been considered fourth rate in Europe, who tricked out a few of the old proven ‘sure fire’ literary skeletons, with sufficient local colour to intrigue the superficial and the lazy.” (William Faulkner)

“The greatest of superficial novelists … It were, in my opinion, an offence against humanity to place Mr Dickens among the greatest novelists.” (Henry James)

“Scott took literature so solemnly. He never understood that it was just writing as well as you can and finishing what you start.” (Ernest Hemingway)

“He was always in court, seated on the high bench, padding judgements, a black cloth on his head.” (Gore Vidal)

“I don’t belong to a world where E.M. Forster, a self-indulgent old liberal with hardly a brain in his head, could be taken as a symbol of moral power.” (Rebecca West)

“E.M. Forster never gets any further than warming the teapot. He’s a rare fine hand at that. Feel his teapot. Is it not beautifully warm? Yes, but there ain’t going to be no tea.” (Katherine Mansfield)

“He is an ugly, affected, disgusting fellow, and poisons our literary club to me.” (James Boswell)

“What other culture could have produced someone like Hemingway and not seen the joke.” (Gore Vidal)

“Poe … was perhaps the first great nonstop literary drinker of the American nineteenth century. He made the indulgences of Coleridge and De Quincey seem like a bit of mischief in the kitchen with the cooking sherry.” (James Thurber)

“How thankful we ought to be that Wordsworth was only a poet and not a musician. Fancy a symphony by Wordsworth! Fancy having to sit it out! And fancy what it would have been if he had written fugues!” (Samuel Butler)