“Good” is just mediocre: “Excellence” should be the goal 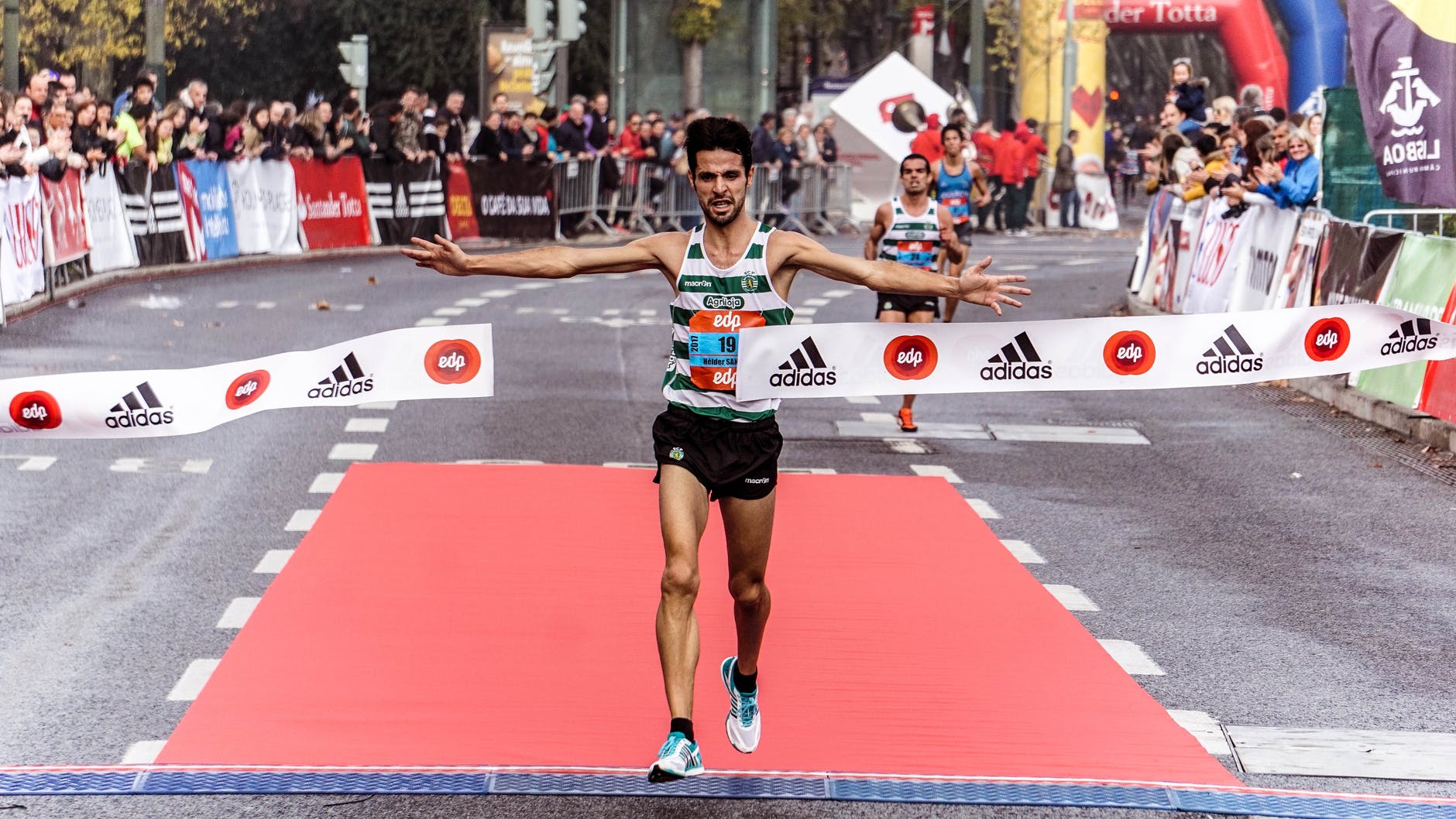 “Good” is just mediocre: “Excellence” should be the goal

It is a general assumption that everyone, except perhaps the totally demotivated, will try to do their best in many tasks they tackle in life, whether it be on the domestic front (e.g. home do-it-yourself repairs), in the sporting arena, or challenges in their work life. In doing their best do they strive for excellence? Is doing a job well enough, or should we go the extra mile to try to attain excellence? The Oxford English Dictionary describes excellence as “the quality of being outstanding or extremely good”. The following are just a few of the many quotations from famous people from all walks of life that help to define excellence.

Business
“Be a yardstick of quality. Some people aren’t used to an environment where excellence is expected.” (Steve Jobs, US computer inventor and entrepreneur, 1955–2011)

“Excellent firms don’t believe in excellence – only in constant improvement and constant change.” (Tom Peters, US author on business management, b.1942)

“Excellence is a better teacher than mediocrity. The lessons of the ordinary are everywhere. Truly profound and original insights are to be found in studying the exemplary.” (Warren Bennis, US scholar, author and organizational consultant, 1925–2014)

Literature
“By appreciation, we make excellence in others our own property.” (Voltaire, French writer and historian, 1694–1778)

“In character, in manner, in style, in all things, the supreme excellence is simplicity.” (Henry Wadsworth Longfellow, US poet and educator, 1807–82)

“There are some faults so nearly allied to excellence that we can scarce weed out the vice without eradicating the virtue.” (Oliver Goldsmith, Irish novelist and playwright, 1730–74)

Music
“Dreams can become a reality when we possess a vision that is characterized by the willingness to work hard, a desire for excellence, and a belief in our right and our responsibility to be equal members of society.” (Janet Jackson, US singer, b.1966)

Philosophy
“The will to win, the desire to succeed, the urge to reach your full potential … these are the keys that will unlock the door to personal excellence.” (Confucius, Chinese philosopher, 541–479BC)

“… for the best possible state of your soul, as I say to you: Wealth does not bring about excellence, but excellence makes wealth and everything else good for men, both individually and collectively.” (Plato, Greek philosopher, c.428–c.348BC)

Politics
“We need to internalize this idea of excellence. Not many folks spend a lot of time trying to be excellent.” (Barack Obama, US president, b.1961)

“The society which scorns excellence in plumbing as a humble activity and tolerates shoddiness in philosophy because it is an exalted activity will have neither good plumbing nor good philosophy: neither its pipes nor its theories will hold water.” “Excellence is doing ordinary things extraordinarily well.” (John W. Gardner, US politician, 1912–2002)

“I am a man of simple tastes easily satisfied with the best.” (Winston L.S. Churchill, British politician and prime minister, 1874–1965)

Religion
“The test of the artist does not lie in the will with which he goes to work, but in the excellence of the work he produces.” (Saint Thomas Aquinas, Italian born Dominican friar, Catholic priest, and writer, 1225–74)

“Mediocre men work at their best; men seeking excellence strive to do better.” (Edwin Louis Cole, US writer and founder of the Christian Men’s Network, 1922–2002)

Sport
“Perfection is not attainable, but if we chase perfection we can catch excellence.” (Vince Lombardi, US football player and coach, 1913–70)

I hope you find some inspiration from the above.