Tips for writers: Knowing how to use hyphens and dashes 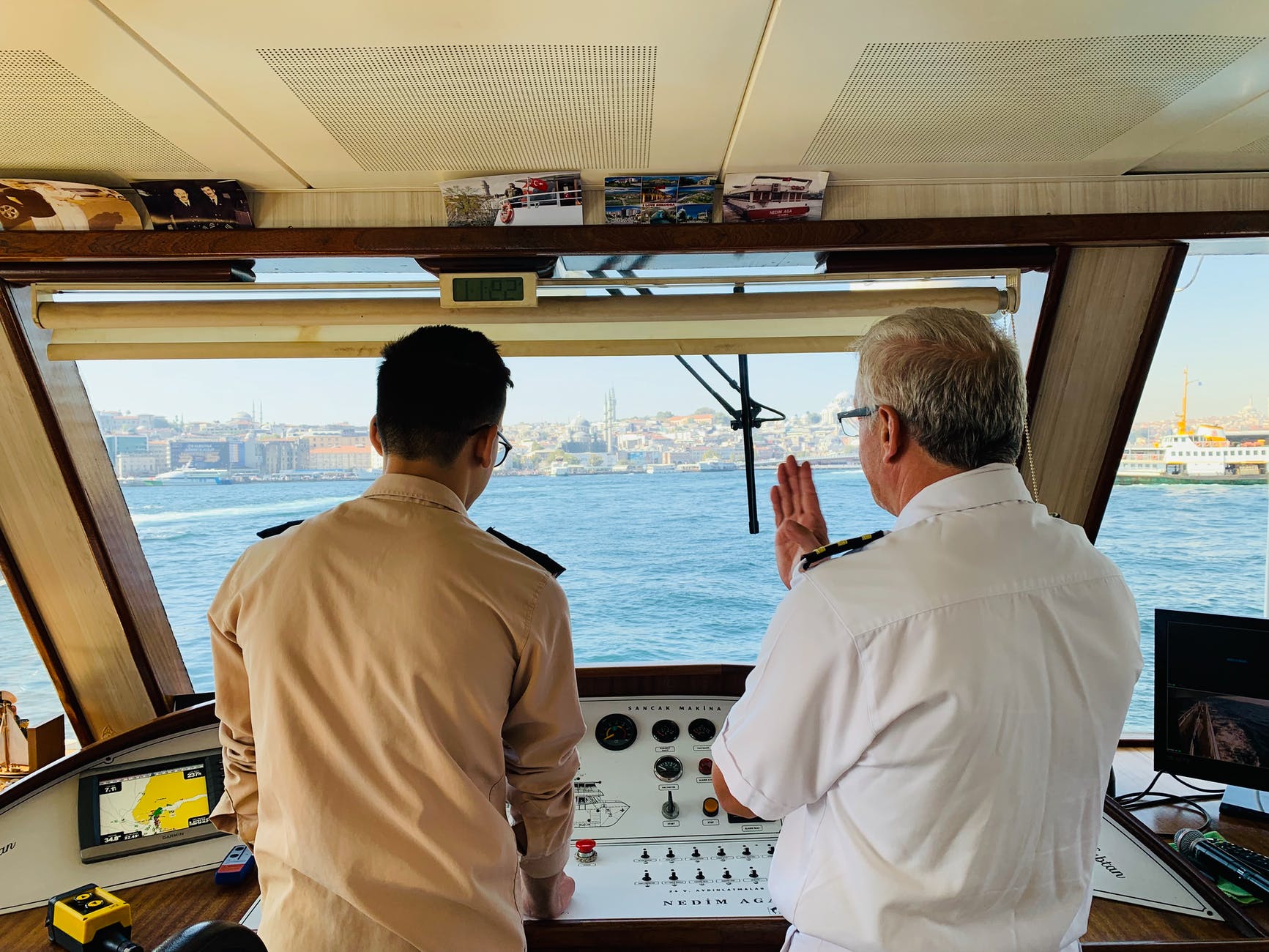 Tips for writers: Knowing how to use hyphens and dashes

You might wonder what the difference is between hyphens (-) and dashes/rules (*– en, — em dash/rule) that are to be seen in publications. Well, they have distinct functions in punctuation. The main ones are covered below.

Pairs of words go through three stages of being used together: for example, initially coal field, then through increased use to coal-field, and finally through widespread use to coalfield.

Hyphens are meant to assist in comprehension, as in ‘a big boat captain’. Is it the boat or captain that is big? For clarity you would hyphenate as ‘a big-boat captain’ to indicate he is the captain of a big boat, rather than a tall or rather portly captain (eaten too many pies perhaps). Other examples would be a ‘black-bearded man’ or ‘deep-blue sea’.

The current trend is to use hyphens sparingly and in the occasions mentioned in the previous paragraph, using them only to avoid ambiguity and confusion. American authors tend to use fewer hyphens than their British counterparts.

This is a dash or rule that is longer than the hyphen that can be used as follows:

This dash is longer than the en dash above and can be used as follows: