Authors’ quotations on writing: What do writers think of their craft? 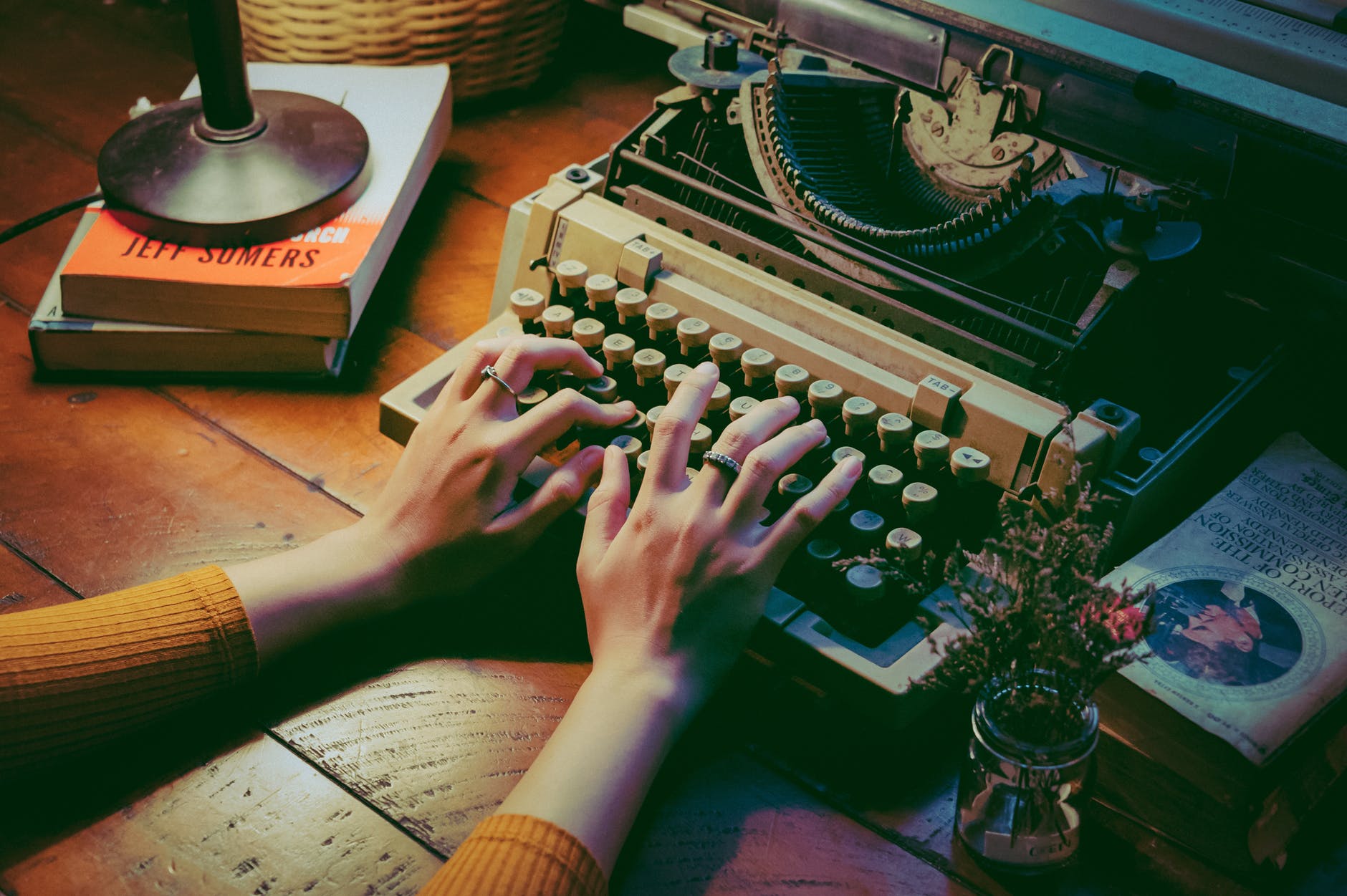 Authors’ quotations on writing: What do writers think of their craft?

I have discussed previously authors’ quotations about each other – sometimes derogatory – but how do they and others regard the craft of writing? Here are a few of the more humorous ones.

“The covers of this book are too far apart.” (Ambrose Bierce)

“Coleridge was a drug addict. Poe was an alcoholic. Marlowe was killed by a man whom he was treacherously trying to stab. Pope took money to keep a woman’s name out of a satire then wrote a piece so that she could still be recognized anyhow. Chatterton killed himself. Byron was accused of incest. Do you still want to be a writer – and if so, why?” (Bennett Cerf)

“When I split an infinitive, God damn it, I split it so it will stay split.” (Raymond Chandler)

“He has never been known to use a word that might send a reader to the dictionary.(William Faulkner on Ernest Hemingway)

“An author ought to write for the youth of his own generation, the critics of the next, and the schoolmasters of ever after.” (F. Scott Fitzgerald)

“Writing free verse is like playing tennis with the net down.” (Robert Frost)

“There’s no money in poetry, but then there’s no poetry in money either.” (Robert Graves)

“The most essential gift for a good writer is a built-in, shock-proof shit detector.” (Ernest Hemingway)

“I’m not going to get into the ring with Tolstoy.” (Ernest Hemingway)

“Puns are the highest form of literature.” (Alfred Hitchcock)

“No man but a blockhead ever wrote, except for money.” (Samuel Johnson)

“The road to hell is paved with adverbs.” (Stephen King)

“I leave out the parts that people skip.” (Elmore Leonard)

“A writer is a person for whom writing is more difficult than it is for other people.” (Thomas Mann)

“From the moment I picked your book up until I laid it down I was convulsed with laughter. Some day I intend reading it.” (Groucho Marx)

“Hemingway was a jerk.” (Harold Robbins)

“The biggest problem with communication is the illusion that it has been accomplished.” (George Bernard Shaw)

“I never write ‘metropolis’ for seven cents when I can write ‘city’ and get paid the same.” (Mark Twain)

“Only presidents, editors and people with tapeworms have the right to use the editorial we.” (Mark Twain)

“No passion in the world is equal to the passion to alter someone else’s draft.” (H.G. Wells)

“I have been correcting the proofs of my poems. In the morning, after hard work, I took a comma out of one sentence … In the afternoon I put it back again.” (Oscar Wilde)

And finally some words of wisdom on editing:

“Every first-rate editor I have ever heard of reads, edits and rewrites every word that goes into his publication … Good editors are not ‘permissive’; they do not let their colleagues do ‘their thing’; they make sure that everybody does the ‘paper’s thing.’ A good, let alone a great editor is an obsessive autocrat with a whim of iron, who rewrites and rewrites, cuts and slashes, until every piece is exactly the way he thinks it should have been done.” (Peter Drucker)