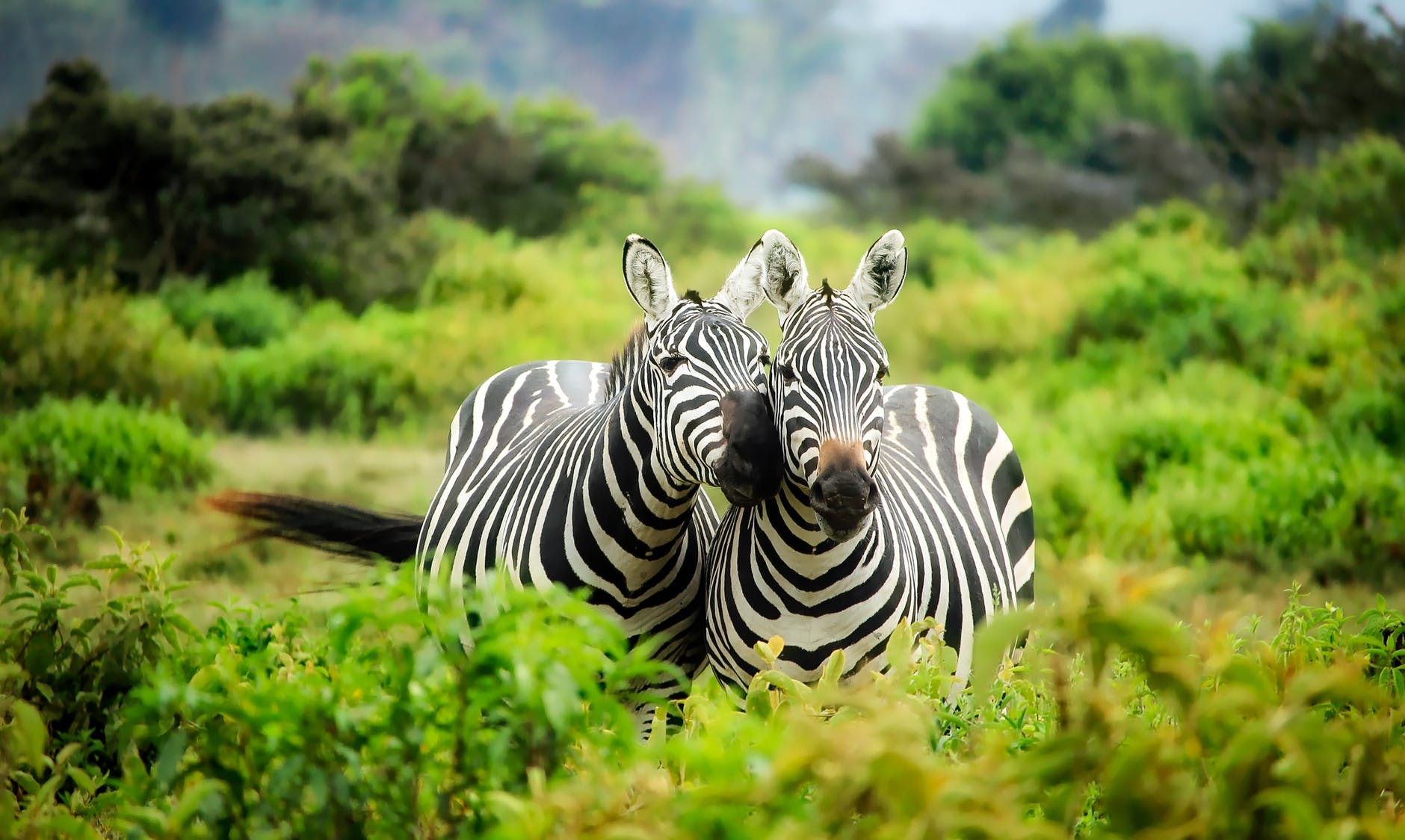 At first glance by the layperson the terms collective nouns and mass nouns might appear to be the same, but there are differences.

Collective nouns denote a group of individuals, such as crew or family, and the noun can be used with singular verbs or plural verbs. In Britain it is generally more usual for collective nouns to be followed by a plural verb (according to the Oxford Dictionaries); for instance, “his family were disappointed with him”. In the US the opposite is often true with the noun being followed by a single verb, as in “the crew was not very happy with the situation”. Whether singular or plural verbs are used the following pronoun must correspond: “the government is prepared to act but not until it has all the information” (using it, not they).

There are many collective nouns that denote a group, such as a herd of cattle, a pack of hounds, or a crowd of people. But there are many more, mainly concerning animals, that may not be well known:

Mass nouns denote something that cannot be counted, such as a substance or quality. In ordinary English usage a mass noun lacks a plural and is not used with the indefinite article (i.e. “a” or “an”). Examples would include china, sand, and happiness. Under mass nouns there are also count nouns that refer to something that is not normally countable but which may be countable when it refers to different types or units, such as drank some beer or ordered two ciders.