The importance of humour in writing 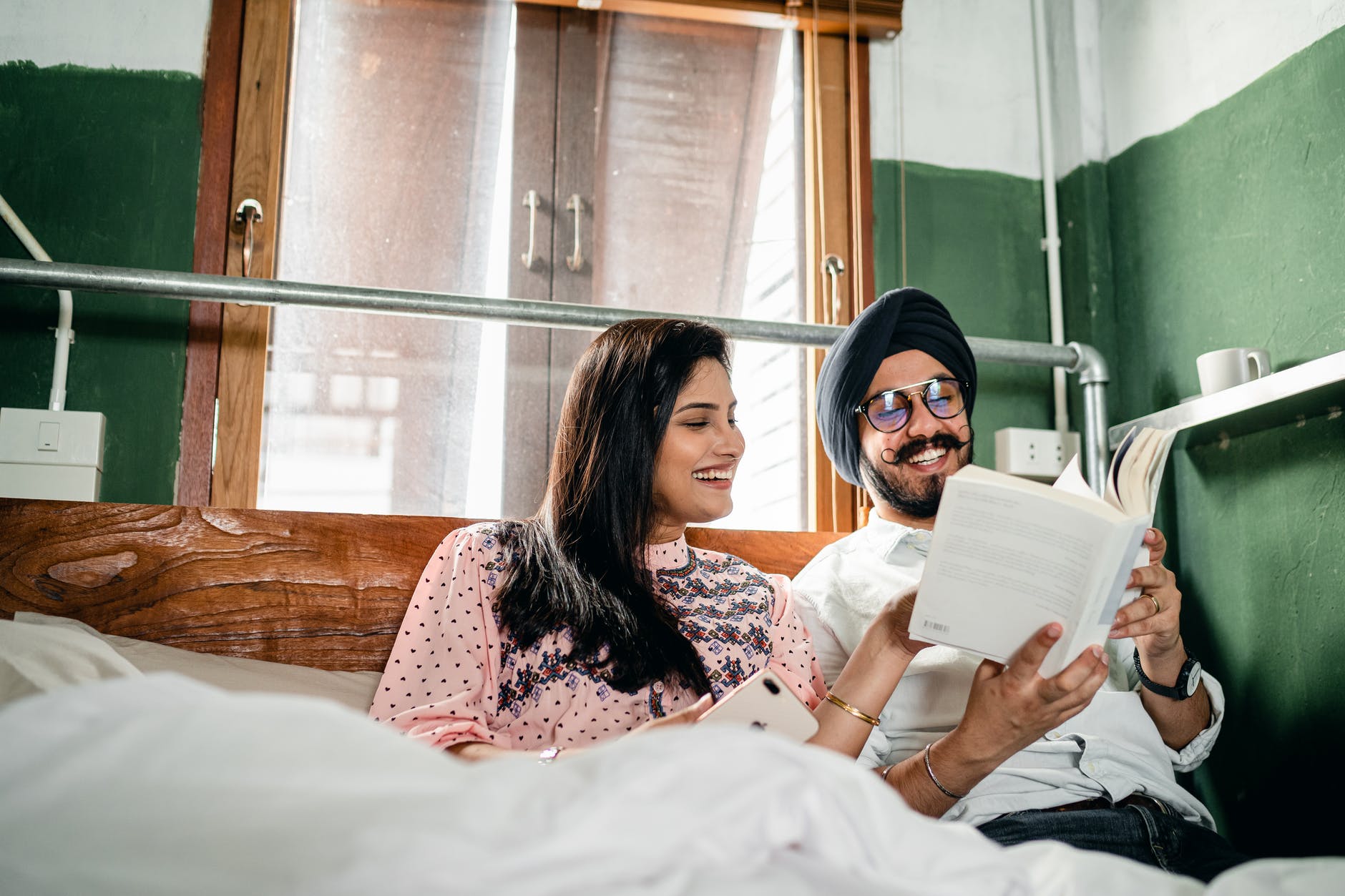 The importance of humour in writing

Next to a plot or central purpose, humour is possibly the next most important ingredient of writing. Perhaps humour would not be welcomed in a textbook on physics or a philosophical discourse, but certainly for fiction, travel books, memoirs, and the like it can be a valuable way of injecting some character and light relief. There are several reasons for this.

A long book would be really heavy going if it was serious throughout with no lighter moments. Some light relief every now and again adds a point at which to pause and reflect, often at the end of a chapter to let the reader know it is time for a change of scene or a new concept.

Humour is important especially for books aimed at children or teenagers. They see the world in a different way and can often zero in on what is silly or even ludicrous. Much-loved British children’s author Roald Dahl used humour to great effect in many of his books, including Charlie and the Chocolate Factory and Matilda.

Characters are multidimensional and more realistic when humour is used, especially in difficult and serious situations. Humour is often easier to re-create through the engagement of the reader with characters and their words and deeds rather than descriptive narration a humorous event.

Humour can be used to tackle uncomfortable topics

Subjects such as death, relationship breakdown, illness, and sexuality can be broached in a way the reader will find more acceptable. We British are renowned for our black humour (or alternatively termed dark or gallows humour), which can sometimes seem inappropriate or even rude or alarming to a non-British observer. But it is a way of dealing with a serious or sad situation. According to Dictionary.com black humour can be described as “a form of humor that regards human suffering as absurd rather than pitiable, or that considers human existence as ironic and pointless but somehow comic”.

For details of some ten great British and American authors who used black humour see LetterPile.

Humour can make a book memorable

We often remember books or films because of memorable lines or perhaps a parting quip. A good example would be Arnold Schwarzenegger’s line of “I’ll be back” at the end of The Terminator.

Life would be dreary without humour. Even if it is a bad pun that raises a groan, self-deprecation, or recounting something terrible that has happened humorously, it can still raise a laugh and make the world a better place and life more endurable.