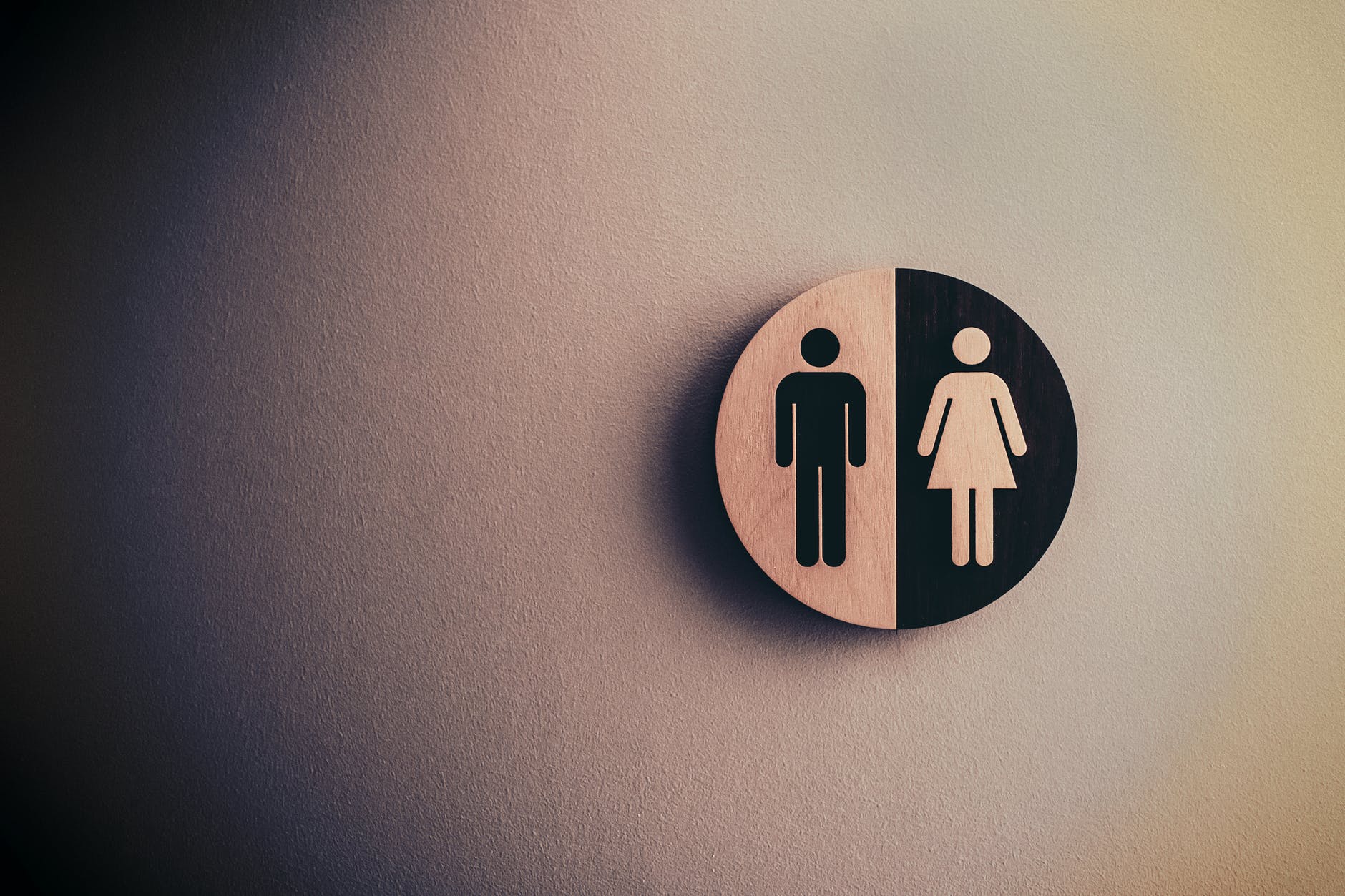 In the first part of this blog I will discuss the occurrence and the effect of using sexist language and in part 2 I will go on to the wider issues of using stereotypes and biased language.

Sexist language refers to words, terms, or usages that discriminate against or exclude either of the sexes, and that assume maleness, or even femaleness is the standard.

Despite many years of feminist campaigners and attempts to raise awareness of the use of sexist language, it still widely exists in modern life. Gender-specific titles and pronouns are examples of sexism and can subtly influence our thoughts about gender roles in society and what are the occupational expectations for the sexes.

How to avoid sexist language

The goal is to avoid referring to individual people as male or female, and to speak in hypothetical statements to mixed-gender groups. These are just a few tips:

Sexist version: “Each teacher makes up his own schedule.”

Non-sexist and grammatically incorrect: “Each teacher makes up their own schedule.”

Non-sexist and grammatically correct: “Teachers make up their own schedules.”

Note: Do not take gender-inclusivity to extremes; every individual has a gender and can be referred to in that way. Also, some biological facts apply only to women or only to men. For instance, if you are writing an article on childbirth, you would not refer to “a pregnant man or woman”.