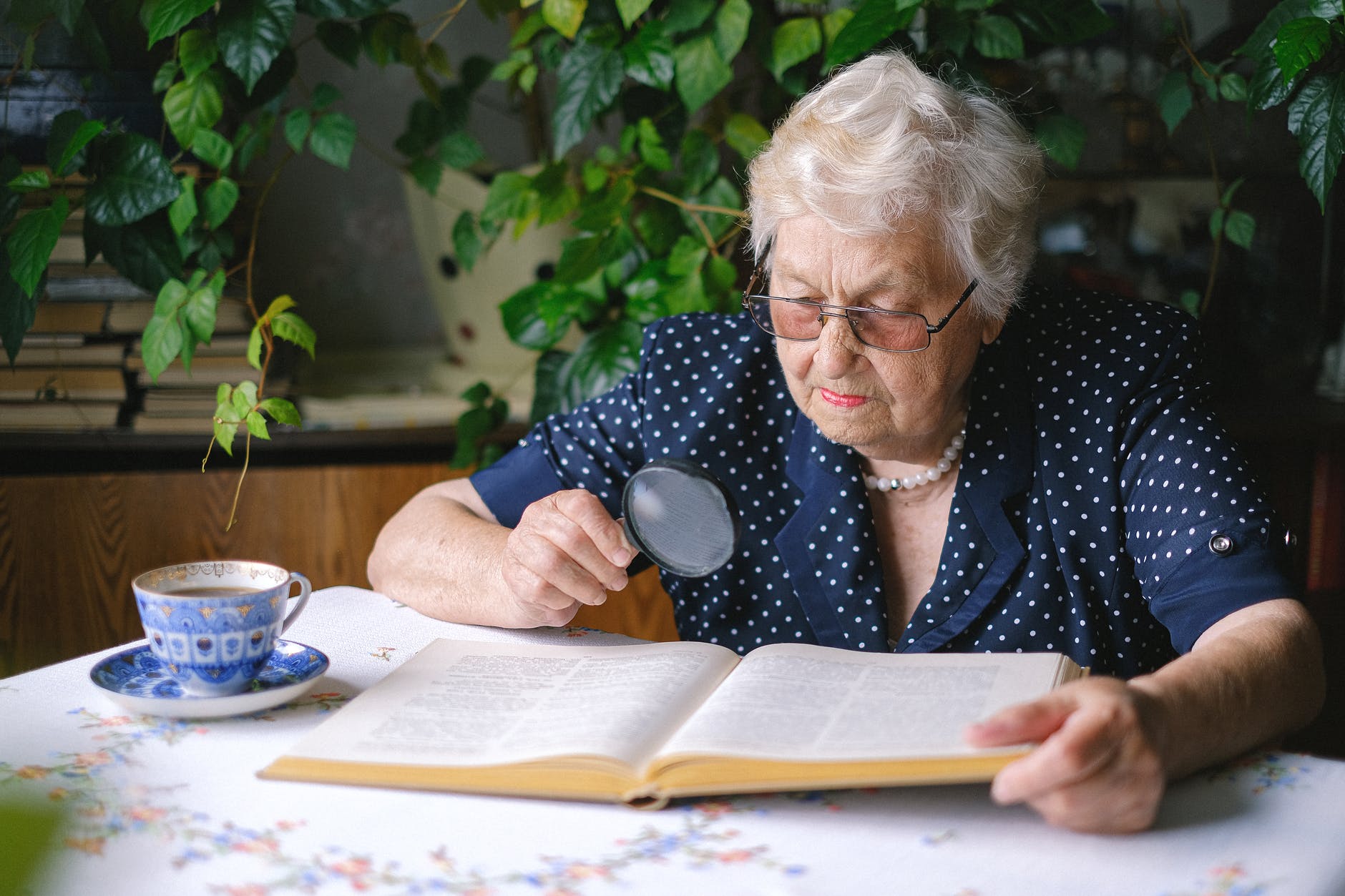 In the first part of this blog I discussed the widespread use of sexist language and reasons and methods used to avoid it. Here I will look at biased language and stereotypes.

What is biased language?

Age:  Avoid derogatory or condescending terms associated with age. For example, “a little old lady” can be rephrased as “a woman in her eighties”. Also try to avoid phrases such as “old dears” or, even worse, “he was an old codger”.

Nationality / country:  Avoid stereotyping people according to where they come from. Not all British people are stiff and formal, giving the impression of reserve or unfriendliness. Not all Americans carry cameras, nor French people wear berets, if indeed many do.

Be careful in the way you refer to countries and continents.

Health and disabilities: Avoid terms like wheelchair-bound and victim (of a disease), so as not to emphasize difference and disability. Refer instead to someone who uses a wheelchair and do not draw unnecessary attention to a disability or an illness.

Race: A person’s race should only be mentioned when it is relevant and use the names people prefer for their racial or ethnic affiliation. For example: black and African American are preferred terms as are Native American (not American Indian) and Asian (not Oriental).

Sexual orientation: As with race, refer to a person’s sexual orientation only if the information is necessary to your writing. It may be pertinent to say that someone was defended by a homosexual in a legal case of discrimination against homosexuals, but it would not be relevant mentioning this in a criminal or commercial legal case. You will not necessarily know your reader’s sexual orientation and it is therefore unwise to make assumptions and risk causing offence.

The word normal: A word to be especially careful about using when referring to your own or someone else’s health, ability, or sexual orientation. After all, what is normal? Some readers could justifiably find that offensive.

It is not only terms used in writing that can cause offence. Drawing cartoons that belittle someone because of their beliefs, gender expression, or political affiliation can also be hurtful. Recall the problems caused by a Danish newspaper some years ago and a French magazine more recently that published cartoons that were interpreted by Muslims as disrespectful to their faith.

The motto: Treat others as you would want them to treat you – with respect. Careless or gratuitously offensive writing is not clever.