Pen names and other authorship devices 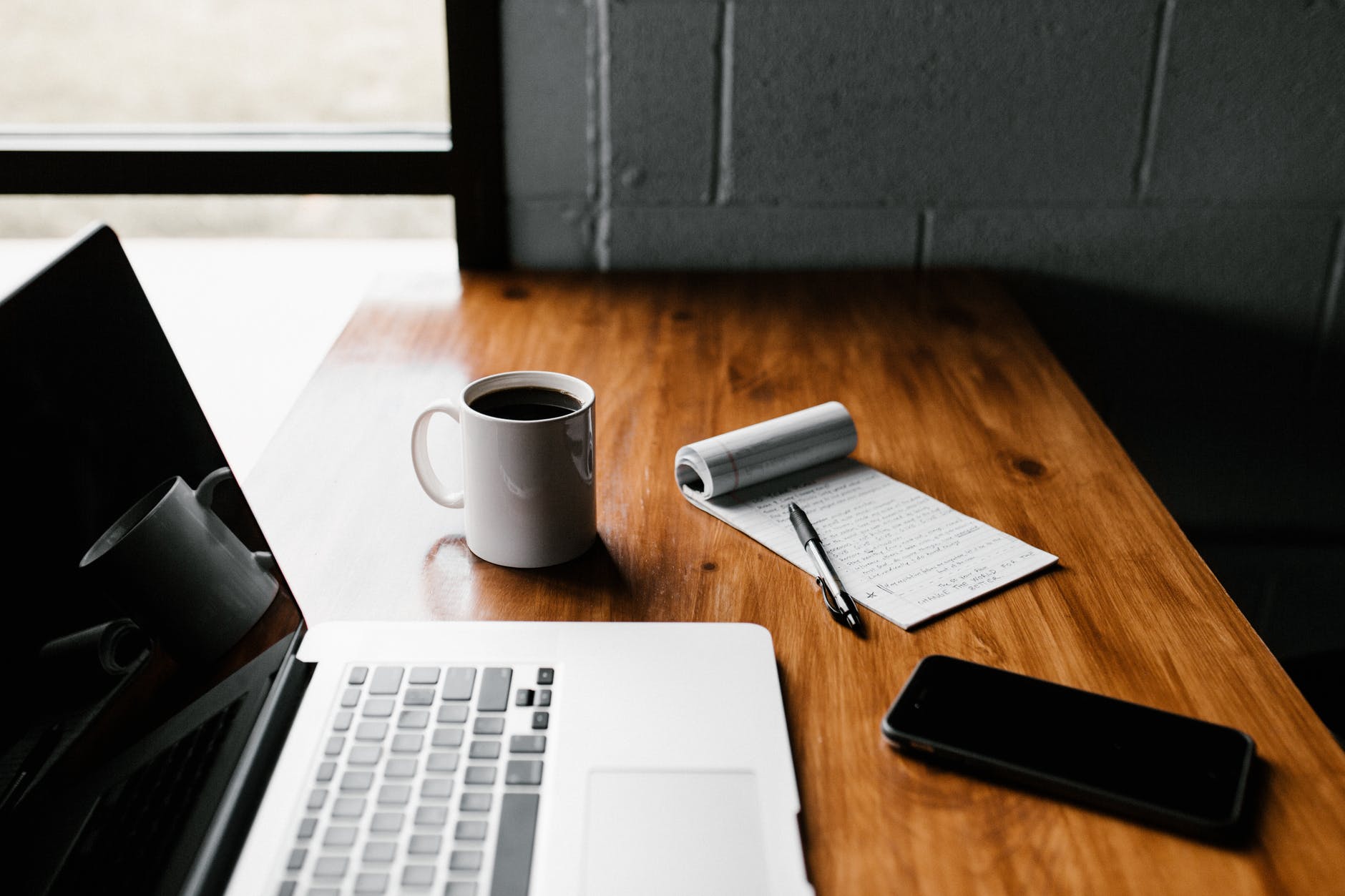 Pen names and other authorship devices

A pen name, also known as a nom de plume, is an assumed name used by a writer instead of their own real name. It can also be a variant form of their real name and might be known only to the publisher or might be widely known. For example, Ruth Rendell, author of dozens of crime fiction titles (the Inspector Wexford series, for instance) also wrote under the name of Barbara Vine to explore the psychological background of criminals and their victims.

Reasons for the use of a pen name

The use of a pen names can be for a variety of reasons:

• to make the author’s name more distinctive or attractive for marketing reasons, for example Paul Sebastian de Vere (entirely made up by me I might add) sounds better than Joe Bloggs (apologies to any real-life Joe Bloggs out there)
• to protect the author’s real identity, perhaps if the content of the books is controversial of contentious
• to disguise the author’s gender
• where the author writes in more than one genre
• to distance the author from some of their previous works
• to avoid overexposure
• for authors to distinguish themselves from others with similar names.

• Winston Churchill, British politician and former prime minister, wrote under the name of Winston S. Churchill as there was an American novelist of the same name and who at the time was better known.
• Samuel Langhorne Clemens wrote under the name of Mark Twain and is probably better known under that pseudonym than his own name. He also wrote under the name of Sieur Louis de Conte, producing Personal Recollections of Joan of Arc in 1896.
• The Bronte sisters also used pen names with the same surname: Anne wrote as Acton Bell, Charlotte as Currer Bell, and Emily as Ellis Bell.
• George Eliot, author of Middlemarch and Daniel Deronda, was really Mary Ann Evans.
• Daniel Handler used the lead character’s name as his pseudonym: Lemony Snicket. This pen name as used for a series of children’s books.
• Joanne Rowling using the pen name J.K. Rowling, author of the Harry Potter series of books, also writes detective novels under the name of Robert Galbraith, the main character being Cormoran Strike.

A collective name is sometimes used for a series of fiction titles published under one pen name but with more than one author contributing to that series. Also, perhaps the initial books in the series were written by one author with subsequent ones being written by ghost writers.

These are hired to author literary words, speeches, and other texts that are credited to someone else. Examples would be an actor or other celebrity, or a politician hiring a ghostwriter to write their autobiography or memoirs, or a screenplay author using a ghostwriter to rewrite or improve their scripts. The ghostwriter is often obligated to remain anonymous, although they are sometimes acknowledged in the finished work as a “research assistant”.

An example of the use of a ghostwriter is in some of the American novelist, Tom Clancy’s espionage and military books. Such was the demand for his work that ghostwriters were hired to write novels in the Clancy style and to produce movie scripts of his bestselling books.