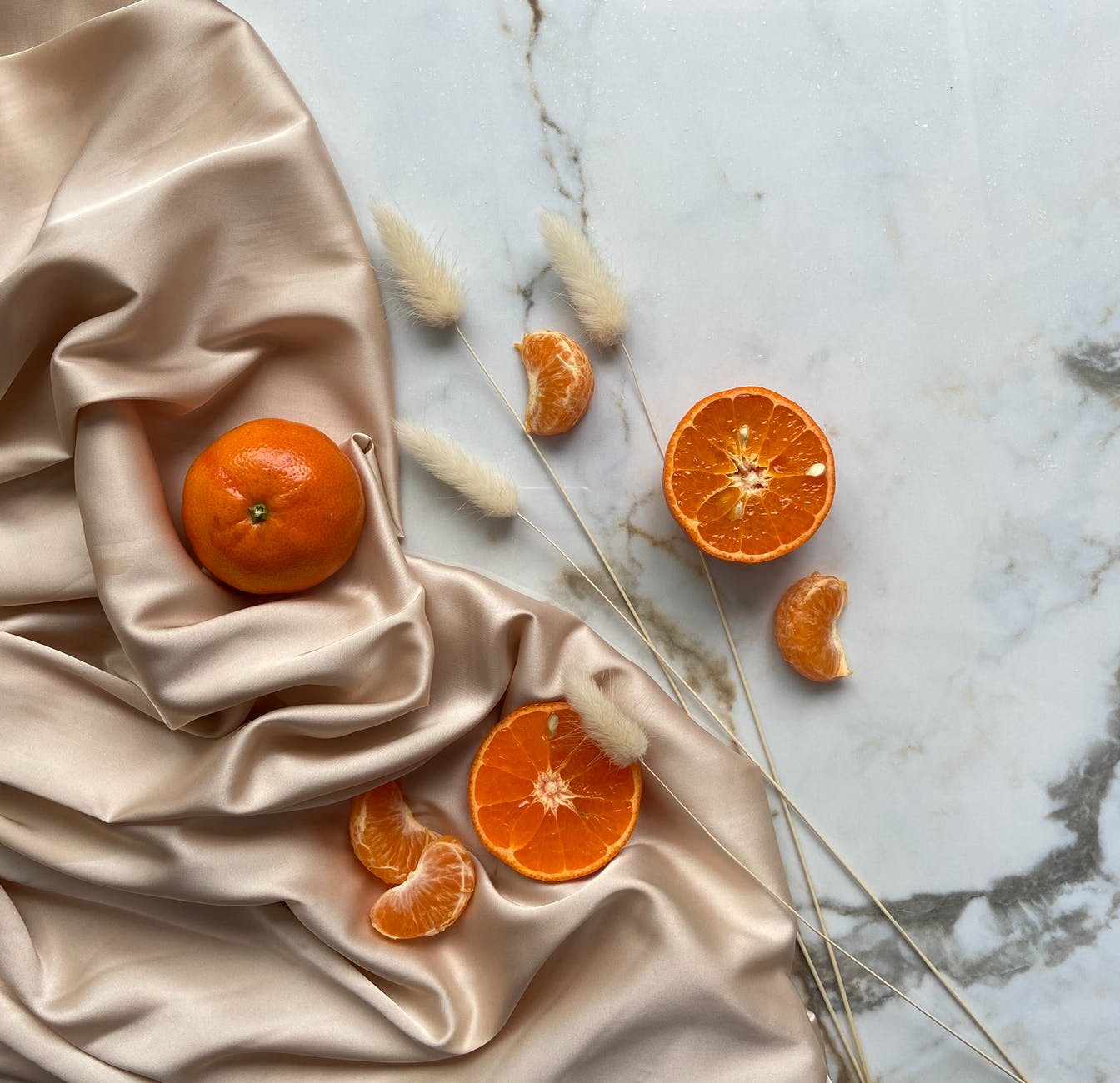 While watching a TV programme recently I heard of a term that I had never heard of before: synaesthesia. Oxford Dictionary of English defines this as “the production of a sense impression relating to one sense or part of the body by stimulation of another sense or part of the body”. For instance, sights or sounds might evoke sensations of taste or colour.A person who experiences synaesthesia (I hesitate to use the word “suffers”, which suggests an illness or disease) is referred to as a “synesthete” and just as people vary in the abilities and characteristics, so do their experiences. The following are a few of the different forms.

The is one of the commonest forms of synaesthesia and occurs when individual letters of the alphabet and numbers (which can collectively be termed graphemes) are tinged or shaded with colour. While not all individuals report the same colour for all letters and numbers, the letter A commonly appears in red.

This was formerly called ordinal linguistic personification (OLP) before being more widely termed “sequence-personality synaesthesia” in which alphabetical letters, names of weekdays and months, and ordinal numbers are associated with facial characteristic, personalities, or genders. For instance, the letter H might evoke the image of “a busy mother with a kind face”. This form of synaesthesia was documented as early as the 1890s but with little research on it until relatively recently.

Another common form where certain sounds are associated with colour. Such sounds can include doors opening and musical notes.

This is the form I am most interested in because of my interest in words as a proofreader. This is a fairly rare form where tastes are experienced when certain words are spoken or read and has been researched in “Tasty non-words and neighbours: The cognitive roots of lexical-gustatory synaesthesia” by Simner and Haywood, Cognition, Volume 110, Issue 2, 2009 http://www.sciencedirect.com/science/article/pii/S001002770800262X
Studies have been undertaken in this area and one subject related that the word slope tasted of over-ripe melon.

Some findings of research into lexical-gustatory synaesthesia

• Even fictional words with real word neighbours or pseudo-homophonic made-up words (i.e. similarly pronounced words but with different meanings) that are orthographically close to real words (such as peeple) can generate tastes.
• Individuals can taste a word before they ever speak it.
• The word’s meaning, not its sound or spelling, is what triggers this taste sensation.
• Many of the synesthetes studied associated similar tastes for the same words.
• It is not words that are related to tastes, but certain sounds within those words.
• Synesthetes develop their word-taste associations at a young age and that these associations continue into adulthood.
• As a word’s sound determines its taste, synesthetes who speak languages other than English are likely to experience completely different word-taste associations.
• Food names tend to taste of themselves. For example, the word “apple” tastes like apple and “orange” tastes like orange.
• The majority of synesthetes say they would not trade their abilities for anything – they like this ability and are glad they have it, almost as if it is a part of their physical body.

So, it seems that not only can some people be made to eat their words, but they can now taste them as well!