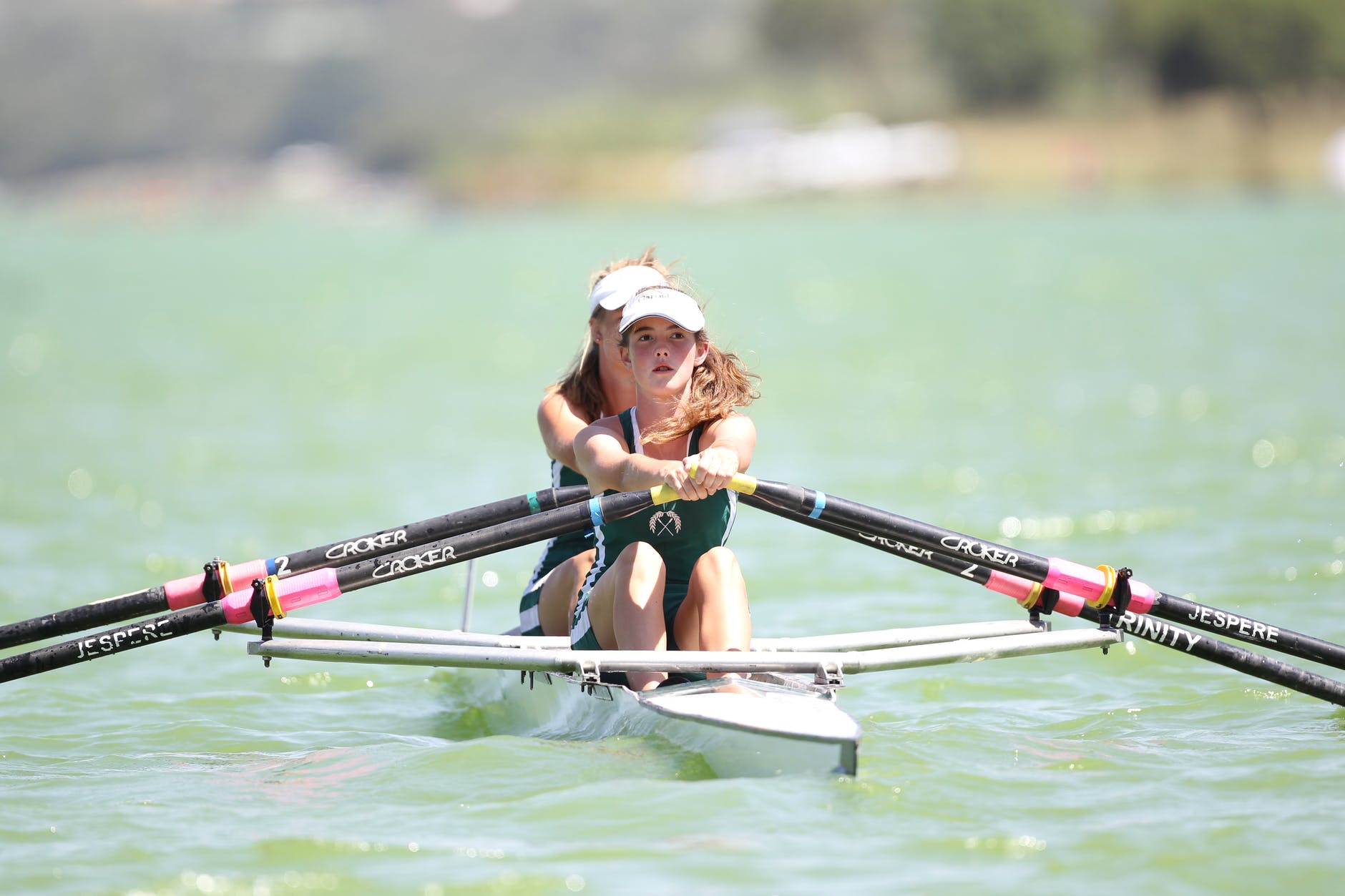 This is a type of slang where words are replaced by a words or phrases with which they rhyme. Although rhyming slang was associated with London, and particularly with London street traders, there never has been anything especially Cockney about it as rhyming slang did not become Cockney Rhyming Slang until after it had been in widespread use for a long time. According to the definition, Cockney refers to those born within the sound of Bow Bells in London. The term Cockney Rhyming Slang is a twentieth-century innovation and just another term for London or English rhyming slang.

The effect of rhyming slang was to conceal the meaning of what is said from outsiders or from the law, whether intentional or not, or as the result of group bonding.

The first to record rhyming slang in any systematic way was Ducange Anglicus, in The Vulgar Tongue. A Glossary of Slang, Cant, and Flash Phrases, used in London from 1839 to 1859. Anglicus includes the following examples, all dated 1857:

(Note: Not the American actor Chevy Chase but I suspect from The Hunting of the Cheviot, also called The Ancient Ballad of Chevy Chase).

Many of the early rhymes listed in Hotten and Anglicus have now passed out of use; for example, “Billy Button / mutton”. Early examples that are still known are listed below along with some more recent ones.

By the mid-twentieth century many rhyming slang expressions used the names of current personalities, especially actors and performers, for example:

Use of personal names as rhymes continued into the late 20th century, for example:

Britney Spears / beers
Desmond or Desmond Tutu / 2:2 (lower second-class degree)
on your Jack (Jones) or Jack Jones / alone
Tony Blairs / flares, as in trousers with a wide bottom (previously this was Lionel Blairs)

Use in popular culture

Rhyming slang is alive and well, and has been used in a number of movies and TV programmes, among them:

Not On Your Nellie, The Good Life, Mind Your Language, The Rise and Fall of Reginald Perrin, Only Fools and Horses, Citizen Smith, all of them 1970s/1980s UK TV sitcoms. Also in dramas such as The Sweeney.

More recently, in December 2004 Joe Pasquale, winner of the fourth series of UK ITV’s I’m a Celebrity … Get Me Out of Here!, frequently uttered the term “Jacobs”, for Jacob’s Crackers, rhyming slang term for knackers, i.e. testicles.

Such is the interest in rhyming slang, besides books and articles having been written about it, student have written theses about the subject as part of linguistic studies, and not all of them have been written by native British students.

In Part 2 I will consider rhyming slang in an international context.