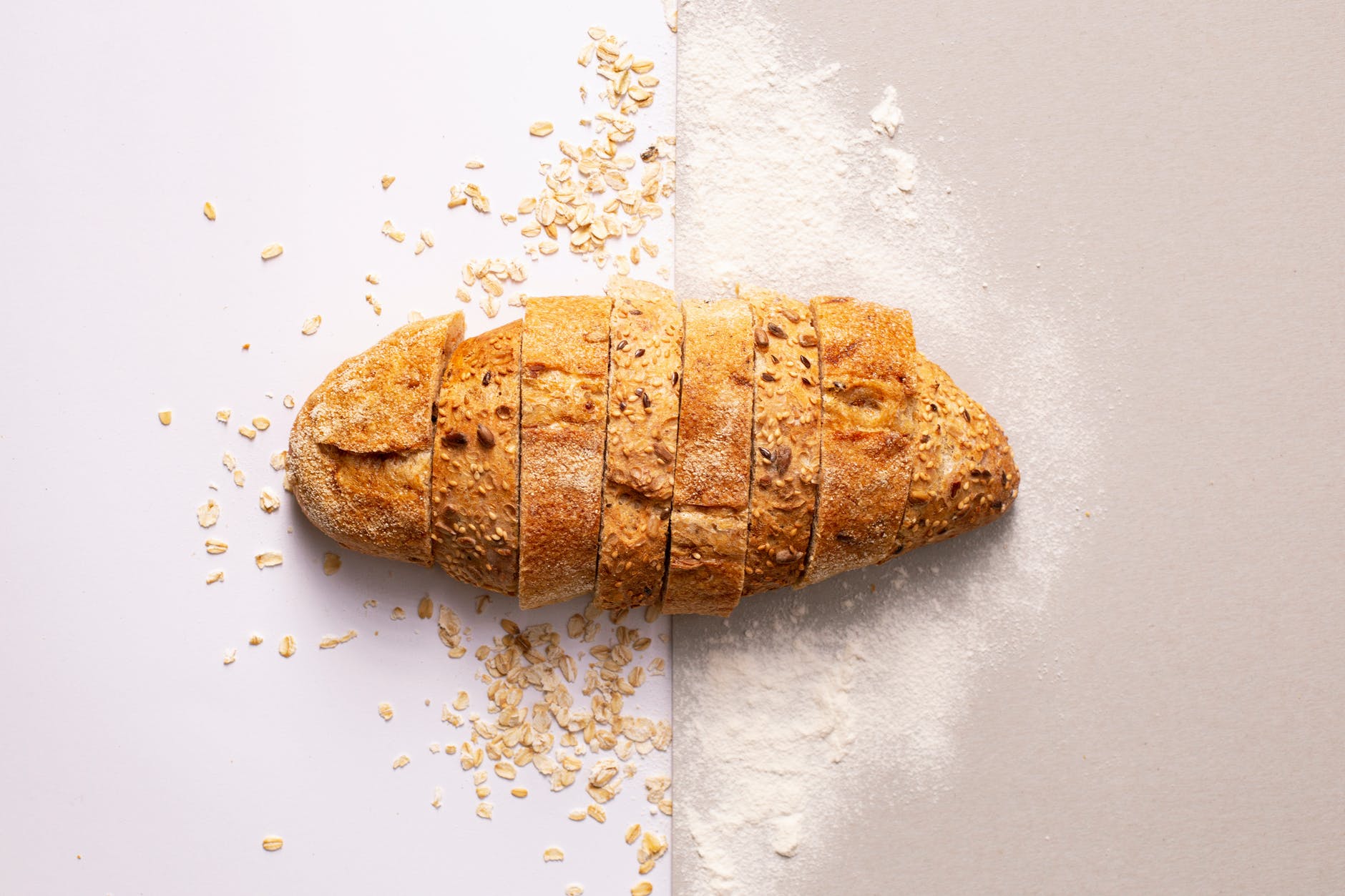 In part 1 I discussed the origins and use of Cockney Rhyming Slang in Britain and in this part I will look at the spread of rhyming slang to other English-speaking countries, especially those that had strong maritime links with the UK historically, such as Australia and USA.There is even less justification for the term these days than there was when it was coined. Cockney Rhyming Slang originated in other countries as well, although England, and especially London, is still the main source. The use of rhyming slang internationally often relates to well-known people and places in a particular country, or where the rhyme depends on a regional or national accent.

Rhyming slang is used in many English-speaking countries, for example the Commonwealth, but is not in general use in the United States. Exceptions for American use include:

• “bread” (as in bread and honey for money)
• “blow a raspberry” (as in raspberry tart for fart)
• “put up your dukes” (as in Duke of York meaning a fork, a Cockney slang term for “fist”).

• In Australian slang, the term for an English person is a Pom, Pommy, or Pommie, which has been proposed derives from one of the following:
–  the acronyms POME/POHMS Prisoner of Mother England or Prisoner of Her Majesty’s Service, recalling the early convict transport ships
–  the fact that French troops referred to Irish troops during the Napoleonic Wars as pommes, short for pommes de terre or potatoes, and that numerous transports of convicts from Britain to Australia contained many Irishmen
–  poms is short for pomegranates, Australian rhyming slang for English immigrants, or perhaps because the early fair-skinned English immigrants turned the colour of pomegranates in the strong sun.
• Other terms include Brit, Limey, Tan (derogatory), and Tommy.
• In Australia (and South Africa), the term “China” is derived from “mate” rhyming with “China plate”. A long-established Cockney idiom is “me old China”.
• Some further examples include: