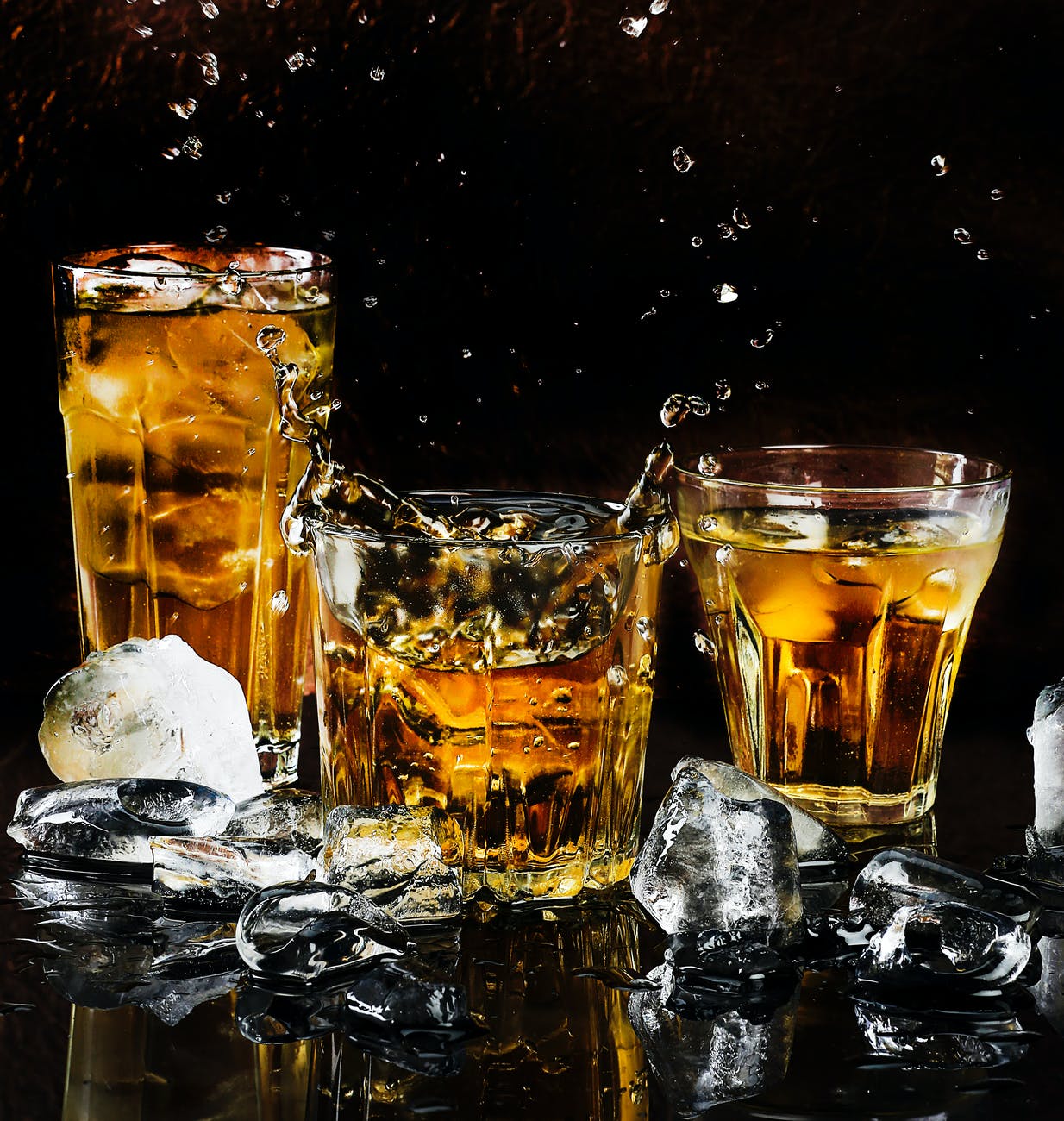 In praise of whisky / whiskey

I am rather partial to a drop of whisky now and again (whiskey if you are Irish or American) and I am not alone in enjoying some “liquid sunshine”. Some kindred spirits offer their thoughts.

“I should never have switched from Scotch to Martinis.” (Last words of Humphrey Bogart, American movie actor)

“There is no bad whiskey. There are only some whiskeys that aren’t as good as others.” (Raymond Chandler, American novelist and screenwriter)

“The water was not fit to drink. To make it palatable, we had to add whisky. By diligent effort, I learned to like it.” (Winston Churchill, British Prime Minister)

“Always carry a flagon of whiskey in case of snakebite and furthermore always carry a small snake.” “Drown in a cold vat of whiskey? Death, where is thy sting?” (W.C. Fields, American comedian and actor)

“My own experience has been that the tools I need for my trade are paper, tobacco, food, and a little whisky.” (William Faulkner, American author)

“I like my whisky old and my women young.” (Errol Flynn, American movie star)

“A good gulp of hot whiskey at bedtime – it’s not very scientific, but it helps.” (Alexander Fleming, Scottish inventor of penicillin)

‎”I wish to live to 150 years old, but the day I die, I wish it to be with a cigarette in one hand and a glass of whiskey in the other.” (Ava Gardner, American movie star)

“I have never in my life seen a Kentuckian who didn’t have a gun, a pack of cards, and a jug of whiskey.” (Andrew Jackson, US president)

“The light music of whiskey falling into a glass – an agreeable interlude.” (James Joyce, Irish author)

“Tell me what brand of whiskey that Grant drinks. I would like to send a barrel of it to my other generals.” (Abraham Lincoln, US president.)

“Love makes the world go round? Not at all. Whiskey makes it go round twice as fast.” (Compton Mackenzie, Scottish writer and author of Whisky Galore)

“Give an Irishman lager for a month, and he’s a dead man. An Irishman is lined with copper, and the beer corrodes it. But whiskey polishes the copper and is the saving of him.” (Mark Twain, American novelist and wit)

Who could argue with such illustrious company?