Confused words: A to C 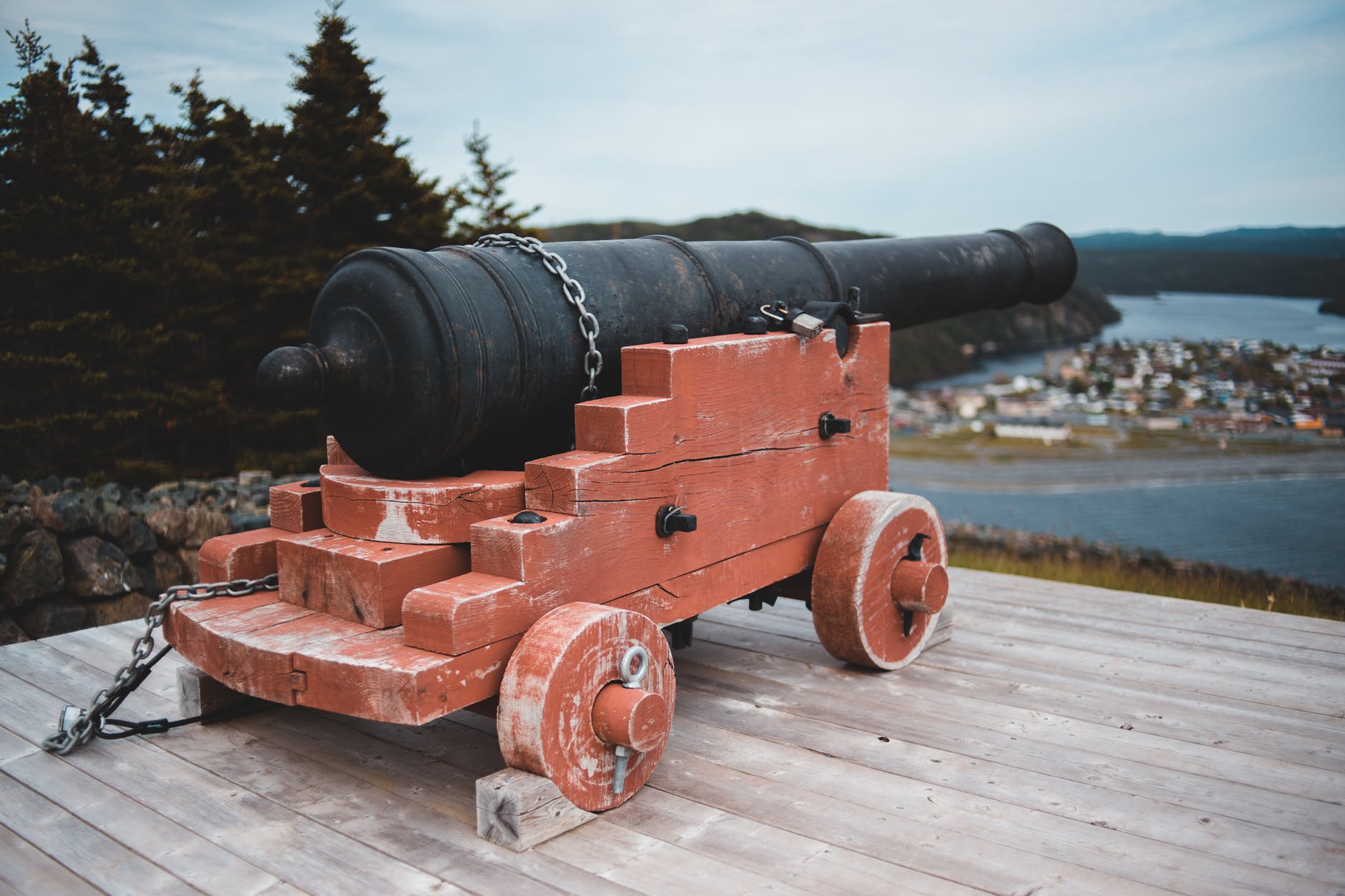 Confused words: A to C

During proofreading I frequently come across some words that have been confused time and again. This is the first part of an occasional series looking at a few examples and I will start alphabetically with words beginning A to C.

Affect / effect
“Affect” as a verb means to alter or influence, while “effect” as a verb means to achieve or accomplish. For instance, “They hoped to affect the outcome of the meeting” or “The sale of the property was effected by a deed of transfer”.
As a noun, usually effect is used, as in “It had an unusual effect on him”. Affect as a noun has restricted psychological meaning.

Amount / number
“Amount” is used for a quantity of items that cannot practicably be individually counted, such as grains of sand. As an example: “The amount of sand required for the children’s sandpit would be in the region of two tonnes” or “The amount of flour required for this recipe …”.
“Number” is used for countable items, such as “The farmer reckoned the number of sheep in his flock that needed vaccinating was 242” or “The number of entrants for the marathon has increased this year” (not “The amount of entrants …”).

Biannual / biennial
“Biannual” means twice a year, while “biennial” means occurring every two years or lasting for two years, for instance “The festival was a biennial event, held in June of alternate years”. Similarly, “bimonthly” means every two months but is often mistakenly used to mean twice a month. In the latter case, it might be clearer to say “Collections were made every two months”.

Breach / breech
“Breach” means a break or a gap, while “breech” refers to the rear or lower portion, for instance a breech delivery when a baby is born bottom or feet first. Breech can also refer to the back part of a cannon, gun or rifle, which brings me to my next confused term.

Cannon / canon
A “cannon” is a heavy piece of artillery, usually on wheels, or is a snooker shot. A “canon” is a member of the clergy, a piece of music, or a rule of law.

Cement / concrete
These do not mean the same thing as cement is a constituent of concrete, which can also contain gravel and sand.

Continual / continuous
These are similar but do not mean quite the same thing. “Continual” is something that is frequently repeated. “Continuous” means something that occurs without any breaks or interruption.

Criterion / criteria
Criterion is the single, criteria the plural for a standard by which to judge something. Numerous times I have seen such sentences as “The marketing strategy should address these criterion “or “We should at least abide by this criteria”.