Confused words: G to I 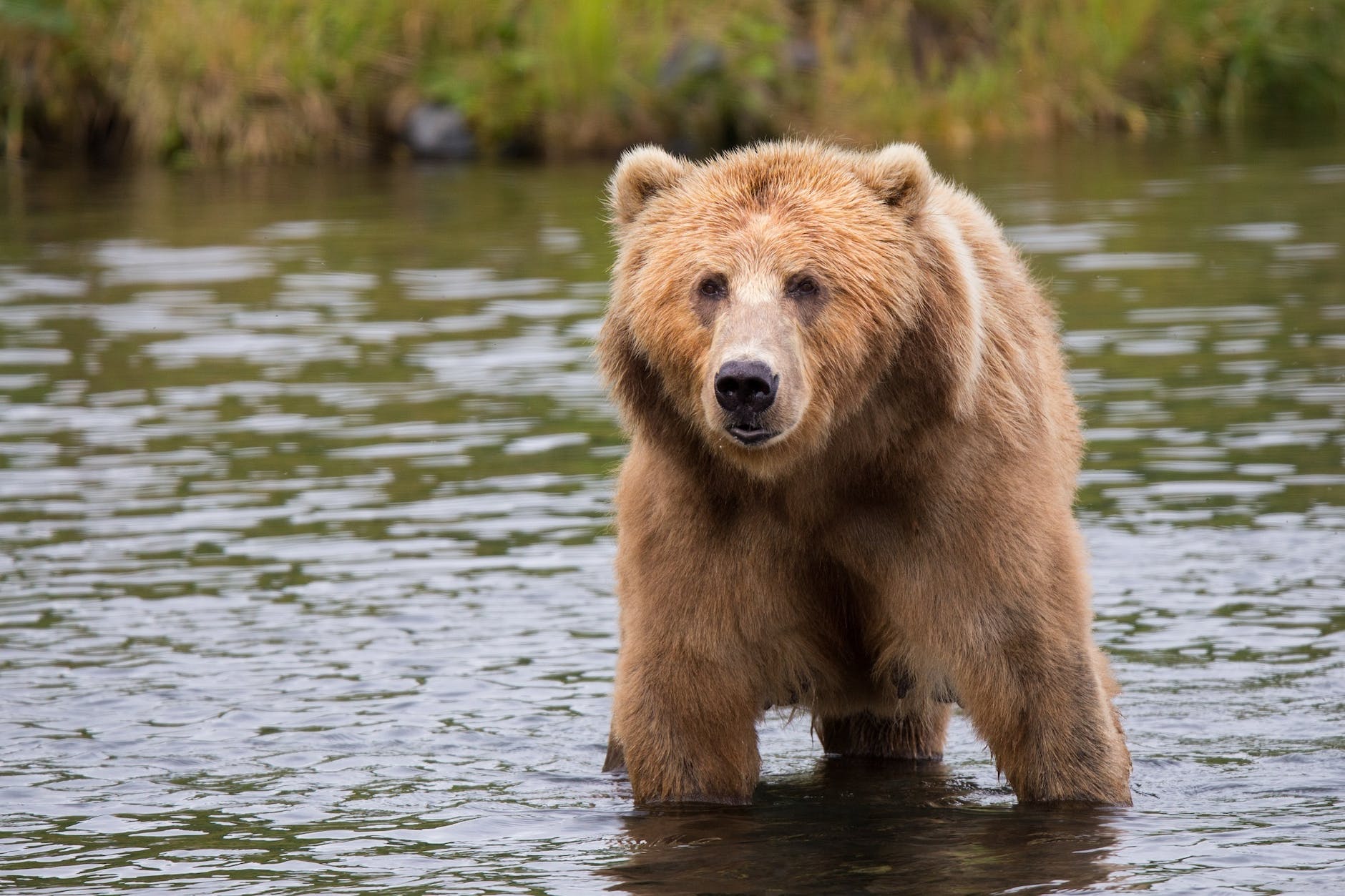 Confused words: G to I

During proofreading I frequently come across the same words that have been confused time and again. I have already discussed words beginning A to F, now I will continue with words beginning with the letters G to I.

Grisly / grizzly
These two words are often confused but have separate and distinct meaning. “Grisly” refers to something horrifying, such as in “It was a grisly murder scene”. “Grizzly” refers to grey or grey-haired, such as in “a grizzly tramp”. Grizzly is also a North American brown bear – you might end up as a grisly sight if you encountered a hungry one in the wilds.

Hoard / horde
Hoard is an accumulation, such as “He had a hoard of cash accumulated over several months by selling off his collections of stamps and antiques, while “horde” relates to disorganized crowds, such as in “The shops were crowded with hordes of people finishing their Christmas shopping”. It could also be used to describe an army or group of nomadic warriors.

Honorary / honourable
“Honorary” refers to something that is conferred as an honour, such as an honorary doctorate. It can also refer to an unpaid officeholder, such as an honorary official of an association, club or charity. “Honourable” meanwhile refers to acting in a good-intentioned or noble manner. In Britain “Honourable” can also be used as a title for the children of certain peers or courtesy title for some officials.

If and when
Normally you do not need to use both these words together as they often mean the same thing. Just pick one word.

In / into / in to
This is troublesome for many people. “In” is used for a fixed position as in “He was working in the factory”. “Into” often indicates movement towards a position, such as “She went into the factory”. “In to” as two words when in is used as an adverb, such as in “They moved in to the house the next day”.

Irregardless
There is no such word, it should be regardless.

Its / it’s
“Its” is used as the possessive form of it, while “it’s” is a contraction of “it is”. It is surprising the number of times the usage is confused.