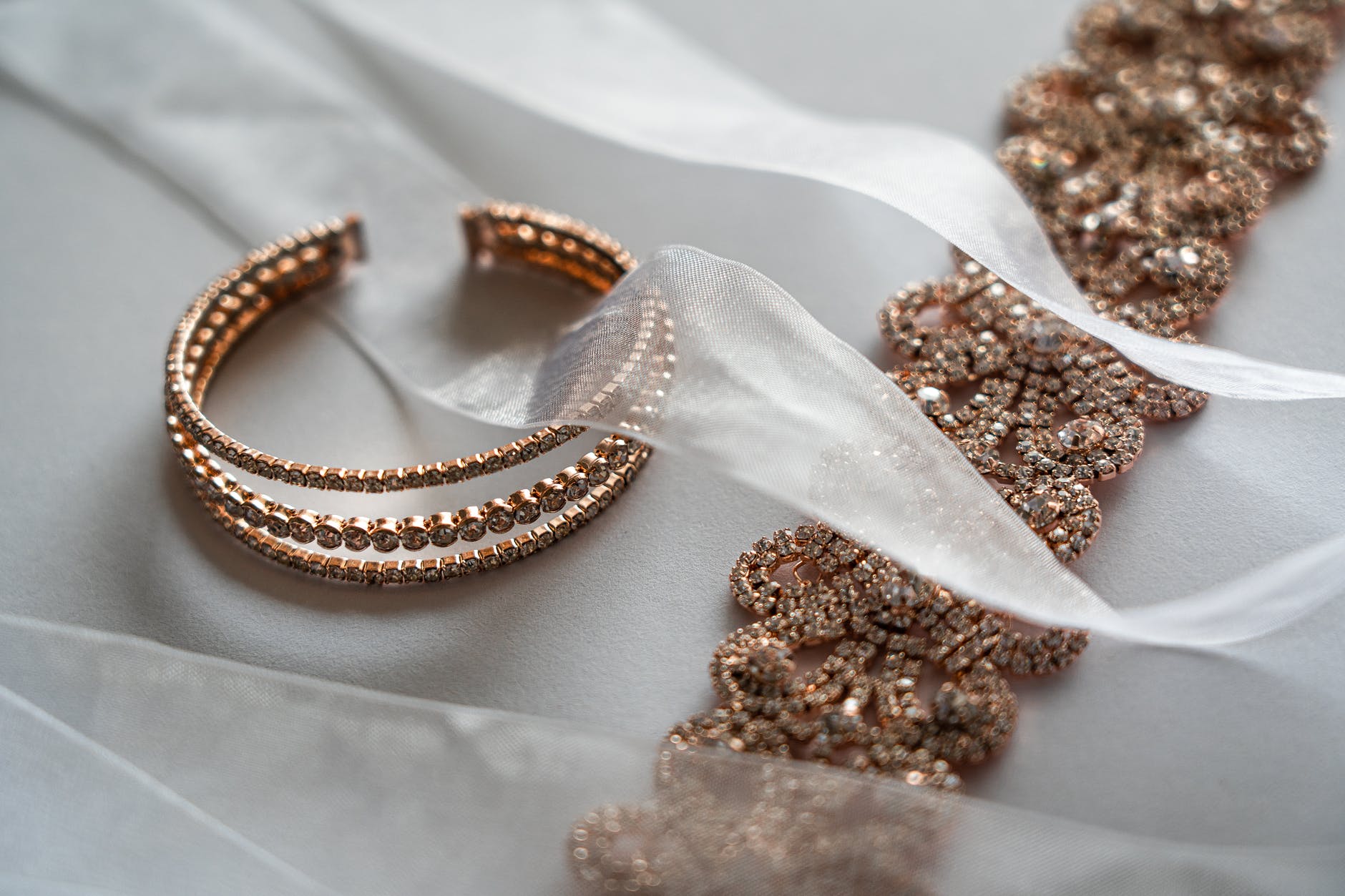 During proofreading I frequently come across the same words that have been confused time and again. I have already discussed words beginning A to I, now I will continue with words beginning with the letters J to M.

Jewellery / jewelry
Jewellery is the British English spelling, while jewelry is that spelling preferred in US English.

Joined together
This is a tautology as joined means uniting two or more items or persons. “Together” or “linked” are not required (marriage ceremonies not withstanding).

Jurist / juror
A jurist is someone knowledgeable about the law and often writes on the subject, while a juror sits on a jury in legal cases.

Just deserts / desserts
The “deserts” has nothing to do with the sweet course after the main course at dinner, but derives from the French for deserve. So never use “desserts” when saying someone is getting their “just deserts”.

Kerb / curb
“Kerb” is a noun for the raised edge of a road separating it from the pavement, while “curb” is a verb and noun for a check or restraint. US English uses curb for all senses.

Lightening / lightning
“Lightening” is a form of the verb to lighten, as in to lighten the load, while “lightning” is the weather phenomenon associated with thunder.

Loose / lose
This is another area of confusion. “Loose” is an adjective meaning not fastened or tight and “lose” is a verb meaning to cease to have or retain, or to be deprived of.

Mecca / mecca
Upper case “Mecca” is a city in Saudi Arabia, but a revered centre of activity is “mecca”, as in “Hay-on-Wye is a mecca for book lovers”.

Meteor / meteorite
A “meteor” is a bright streak of light in the night sky caused by a small body burning up in the atmosphere, such as space debris such as fine grains or tiny rocks. A “meteorite” is a more substantial object such as a rock that is large enough to survive its fall through the Earth’s atmosphere.

Mold / mould
“Mold” is the American version for the British spelling “mould”.