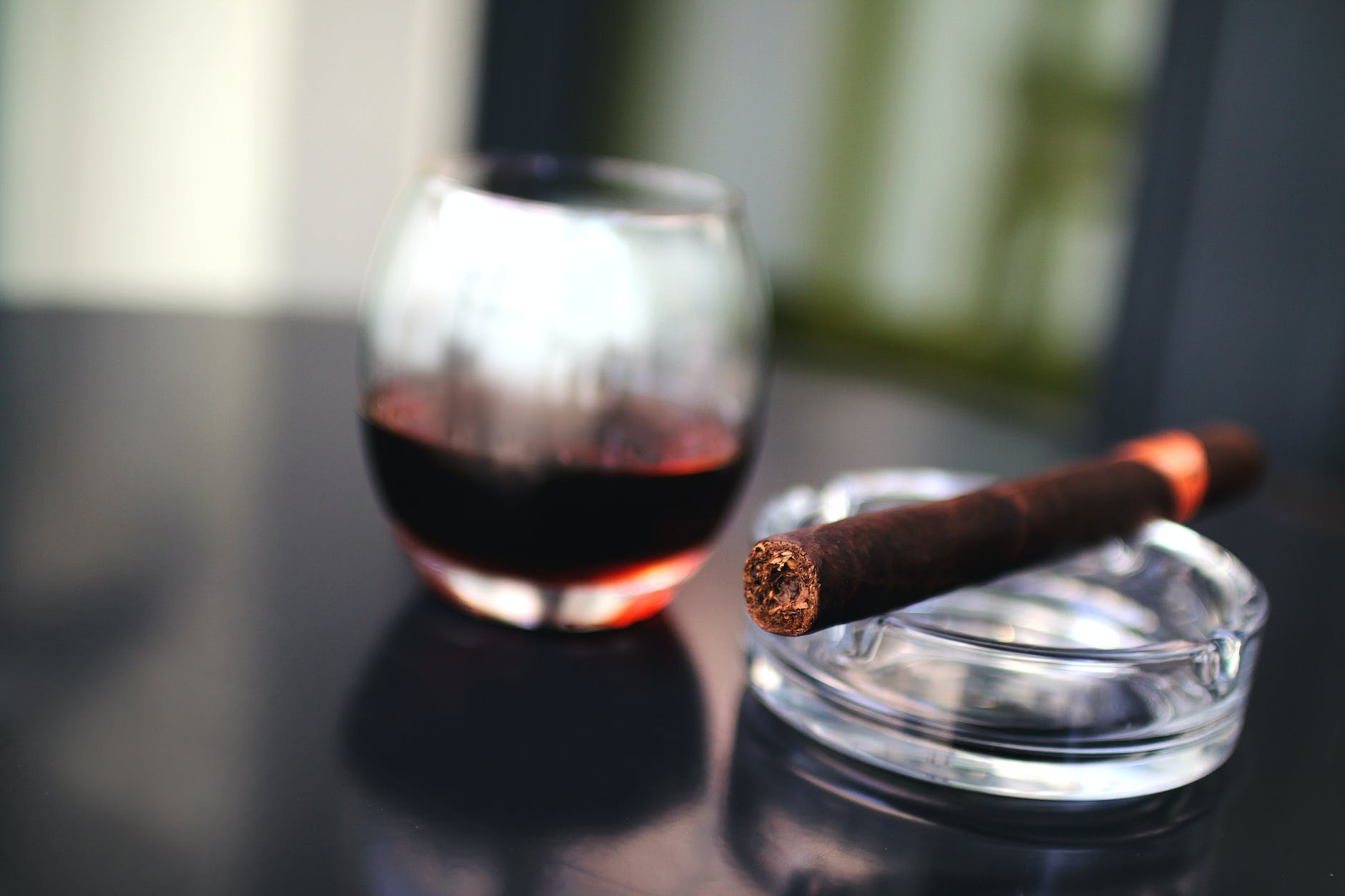 The first section on politics is perhaps rather timely in view of the pending UK general election, and the comments are still quite accurate!

“We can always count on the Americans to do the right thing, after they have exhausted all the other possibilities.”

“A politician needs the ability to foretell what is going to happen tomorrow, next week, next month, and next year. And to have the ability afterwards to explain why it didn’t happen.”

“The best argument against democracy is a five-minute conversation with the average voter.”

“Show me an old Liberal and I’ll show you someone with no brains.”

“Show me a young Conservative and I’ll show you someone with no heart.”

“Socialism is a philosophy of failure, the creed of ignorance, and the gospel of envy.”

“A fanatic is one who can’t change his mind and won’t change the subject.”

“We contend that for a nation to tax itself into prosperity is like a man standing in a bucket and trying to lift himself up by the handle.”

“I am easily satisfied with the very best.”

“A lady came up to me one day and said ‘Sir! You are drunk’, to which I replied, ‘I am drunk today madam, and tomorrow I shall be sober but you will still be ugly.”

“Nothing in life is so exhilarating as to be shot at without result.”

“Personally, I’m always ready to learn, although I do not always like being taught.”

“The greatest lesson in life is to know that even fools are right sometimes.”

“If you are going through hell, keep going.”

“When you get a thing the way you want it, leave it alone.”

“I am ready to meet my Maker. Whether my Maker is prepared for the great ordeal of meeting me is another matter.”

On vices and virtues

“He has all of the virtues I dislike and none of the vices I admire.”

“In those days he was wiser than he is now – he used frequently to take my advice.”

“For myself I am an optimist – it does not seem to be much use to be anything else.”

“Attitude is a little thing that makes a big difference.”

“Continuous effort – not strength or intelligence – is the key to unlocking our potential.”

“Success is stumbling from failure to failure with no loss of enthusiasm.”

“Tact is the ability to tell someone to go to hell in such a way that they look forward to the trip.”

“Don’t interrupt me while I’m interrupting.”

“From now on, ending a sentence with a preposition is something up with which I will not put.”

“When the eagles are silent, the parrots begin to jabber.”

“There are two things that are more difficult than making an after-dinner speech: climbing a wall which is leaning toward you and kissing a girl who is leaning away from you.”

“If you have an important point to make, don’t try to be subtle or clever. Use a pile driver. Hit the point once. Then come back and hit it again. Then hit it a third time – a tremendous whack.”

“Everyone is in favour of free speech. Hardly a day passes without its being extolled, but some people’s idea of it is that they are free to say what they like, but if anyone else says anything back, that is an outrage.”

“Broadly speaking, the short words are the best, and the old words best of all.”

“We are masters of the unsaid words, but slaves of those we let slip out.”

“I have never developed indigestion from eating my words.”

“In the course of my life, I have often had to eat my words, and I must confess that I have always found it a wholesome diet.”

“History is written by the victors.”

“If Hitler invaded hell I would make at least a favourable reference to the devil in the House of Commons.”

“History will be kind to me for I intend to write it.

Tags :  humour, Lady Astor, on good living, on life and death, on politics, on speaking on history, on vices and virtues, quotations, Winston S. Churchill