The decline of the apostrophe 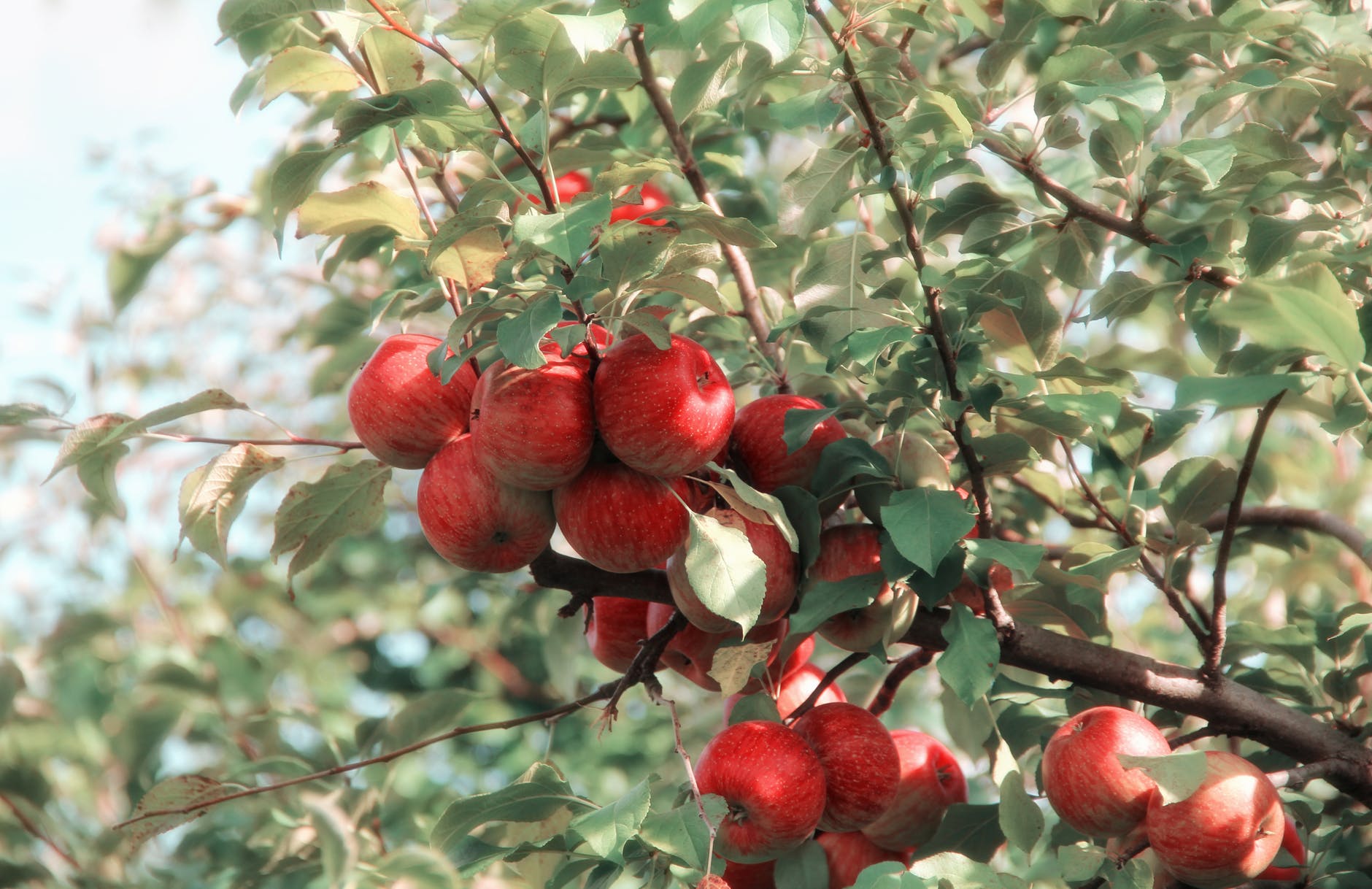 The decline of the apostrophe

John Richards, a former journalist, started the Apostrophe Protection Society in 2001 after his retirement, with the aim of preserving the correct use of this much-abused punctuation mark in written English. However, he announced in November 2019 that he would close the Society because of firstly, his age (he is 96 after all) and secondly, few people or organizations seems to care about its (not it’s) correct usage. Apparently, laziness and ignorance have won the day.

So, what are the uses of the apostrophe?

1. They are used to denote a missing letter or letters, for example:
• I won’t instead of I will not
• it’s instead of it is or it has or it is
• we should’ve instead of we should have

2. They are used to denote possession, for example:
• it’s anyone’s guess
• the company’s offices
• the dog’s dinner
• John Williams’s shop
This applies to all nouns, so the correct versions are Jesus’s disciples.

Note that “Its”, which is usually used as a possessive adjective (like “our”, “his” etc.), does not take an apostrophe:
• the company held its annual staff dinner

If there are two or more subjects, be they people, companies or animals, the apostrophe comes after the ‘s’:
• the companies’ offices
• the dogs’ dinners
• Williamses’ shops

3. Apostrophes are not used to denote plurals; common examples of such misuse are:
• “apple’s for sale” should read “apples for sale”
• “leaflet’s are printed to order” should read “leaflets are printed to order”
• “a new batch of DVD’s” has arrived should “read a new batch of DVDs has arrived”
Note: Care should be taken over the use of “your” and “you’re” as they sound the same but are used very differently:
• possessive case: “this is your fault” (not you’re)
• non-possessive: you’re is short for “you are” as in “you’re not coming to my party”
The same applies to “their” (possessive), “they’re” (i.e. they are) and “there” (as in direction).

John Richards may have retired from his grammar vigilante duties, but these are others taking up the baton.
https://www.bristolpost.co.uk/news/bristol-news/grammar-vigilante-correcting-rogue-apostrophes-17388
https://metro.co.uk/2017/04/03/grammar-vigilante-secretly-corrects-bad-punctuation-in-the-dead-of-night-6550010/