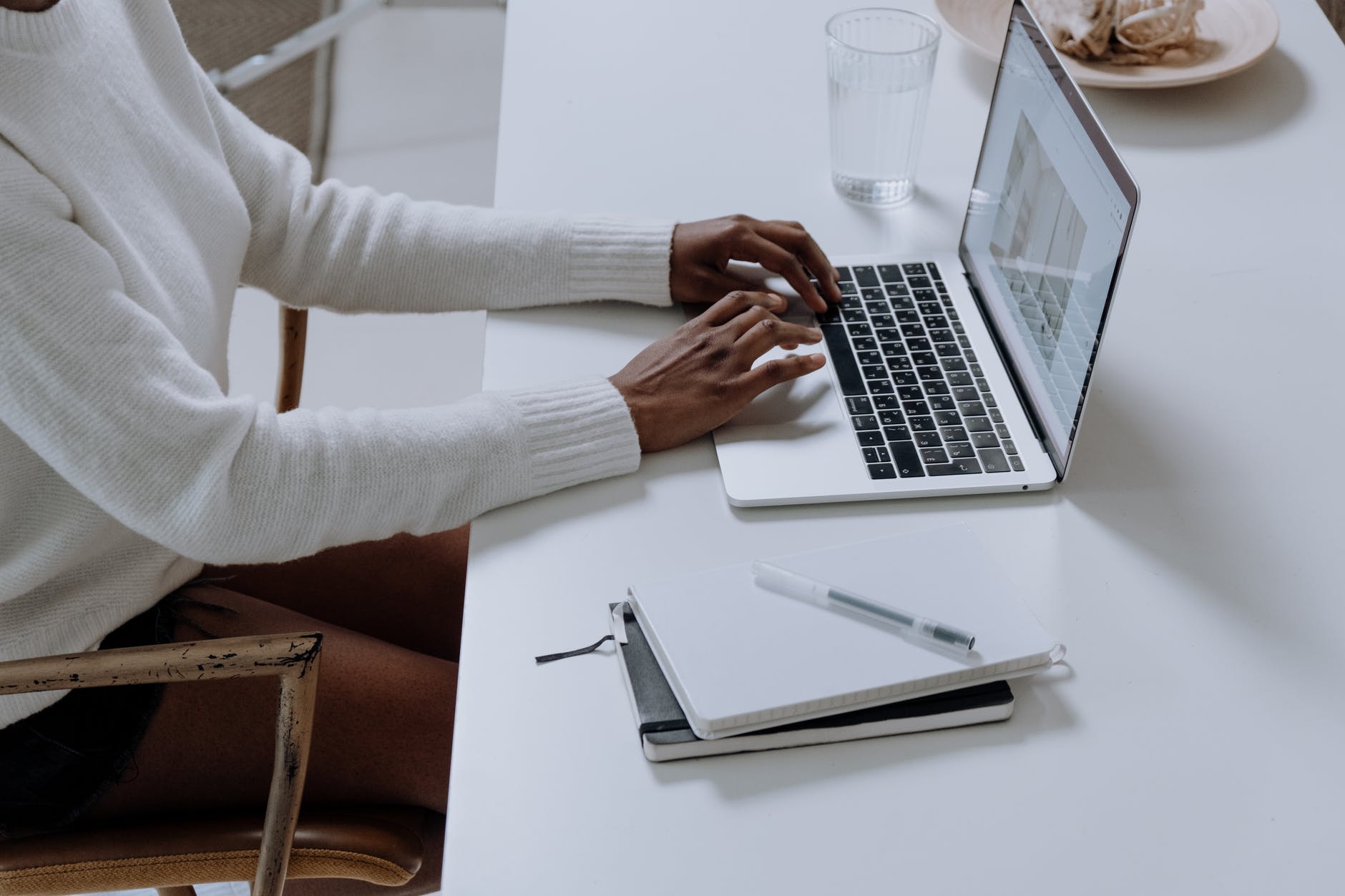 In part 1 I considered why a house style is necessary for a business – for reasons of consistency, brand identity, and economy. Here I will cover a few areas that should be considered based on UK English usage

• Abbreviations, acronyms, and contractions: A common style for abbreviations is capital initials without full stops, for example BA and BBC. Full stops are often retained for lower case abbreviations such as e.g., etc., and i.e., although some prefer to delete the full stops.
Acronyms usually have no full stops, as in UNESCO, not U.N.E.S.C.O.
Contractions are shortened words, such as Mr or Dr, that end in the original last letter when spelt out in full. Also, will you permit contractions such as I’ve, we’ve, won’t or didn’t, or should they be spelt out in full, especially in formal documents such as academic papers or reports?

• Capitalization: The modern trend is for minimum capital letters, mainly to start a sentence and for proper nouns, e.g. Manchester or Charles Dickens. There may be exceptions for some people’s titles (President) and political areas (South-East Asia).

• Lists: Are you going to use numbered or bullet points? Round or square bullets? Avoid the temptation to use varying levels of bullet styles as it can look messy. First level and second level are usually enough. Does each point start with a capital or lower-case initial letter and will end punctuation be used for each point, only the final point, or not at all?

• Numbers: A common style is to spell out numbers up to ten inclusive (or sometimes one hundred) and use numerals thereafter. There are exceptions, such as when used with units of measurement, percentages, and certain other cases.

• Preferred spellings: Do you prefer to use -ise or -ize spellings, such as in organisation or organization. Pick one spelling style and stick to it throughout. Do you prefer focused or focussed? Are there any other variant spellings?

• References: It is usually best to follow convention, as set out in New Hart’s Rules (UK English) or The Chicago Manual of Style (US English). This will cover how to reference book or journal titles, volume and issue numbers, co-authors and contributors, etc.

If you cover the above points, you are well on your way to produce a comprehensive and useful house style guide. But keep it as simple as possible and not over-elaborate or complicated. If you need help, consult a proofreader or copyeditor.