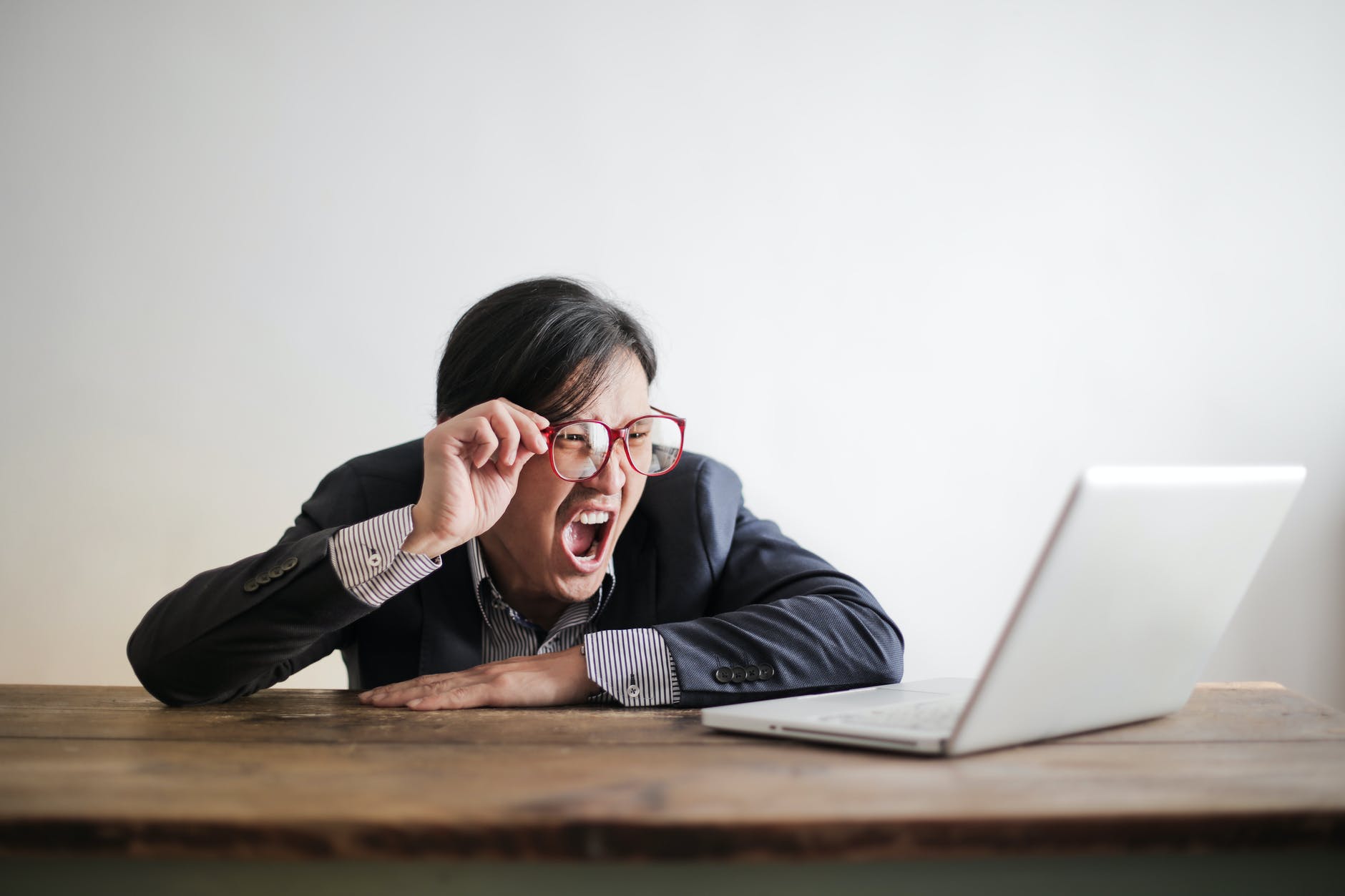 Doublespeak is language that disguises or distorts the meaning of words deliberately and can often involve a degree of ambiguity. Doublespeak may use euphemisms (that is, indirect expressions used in place of words judged too harsh or blunt when referring to something embarrassing or unpleasant – for example, “downsizing” for laying off employees, “cleansing” for bombing). It is primarily meant to make the truth sound more palatable. It may also refer to intentional ambiguity in language or to actual inversions of meaning. In such cases, doublespeak disguises the nature of the truth. Doublespeak is most closely associated with the language of politics.

Doublespeak is often incorrectly attributed to George Orwell’s book 1984. Although the term is not used in the book, it is closely related to two of the book’s central ideas: “doublethink” and “newspeak”. Another variant, “doubletalk”, also refers to using deliberately ambiguous speech.

What is really important in the world of doublespeak is the ability to lie, whether deliberately or unconsciously, and getting away with it, and the ability to choose facts selectively. Facts that do not fit the message are simply ignored.

Edward S. Herman and Noam Chomsky note in their book Manufacturing Consent: the Political Economy of the Mass Media that doublespeak is an important part of the manipulation of the English language in American media, involving “deeply embedded double standards in the reporting of new”. For example, the use of state funds by the poor and financially needy is commonly referred to as “handouts” or “social welfare”, which the “coddled” poor “take advantage of”. These terms, however, are not so often applied to other beneficiaries of government spending such as the armed forces. I am sure this phenomenon is not restricted to the US and is recognizable in right-wing politics in the UK and elsewhere.