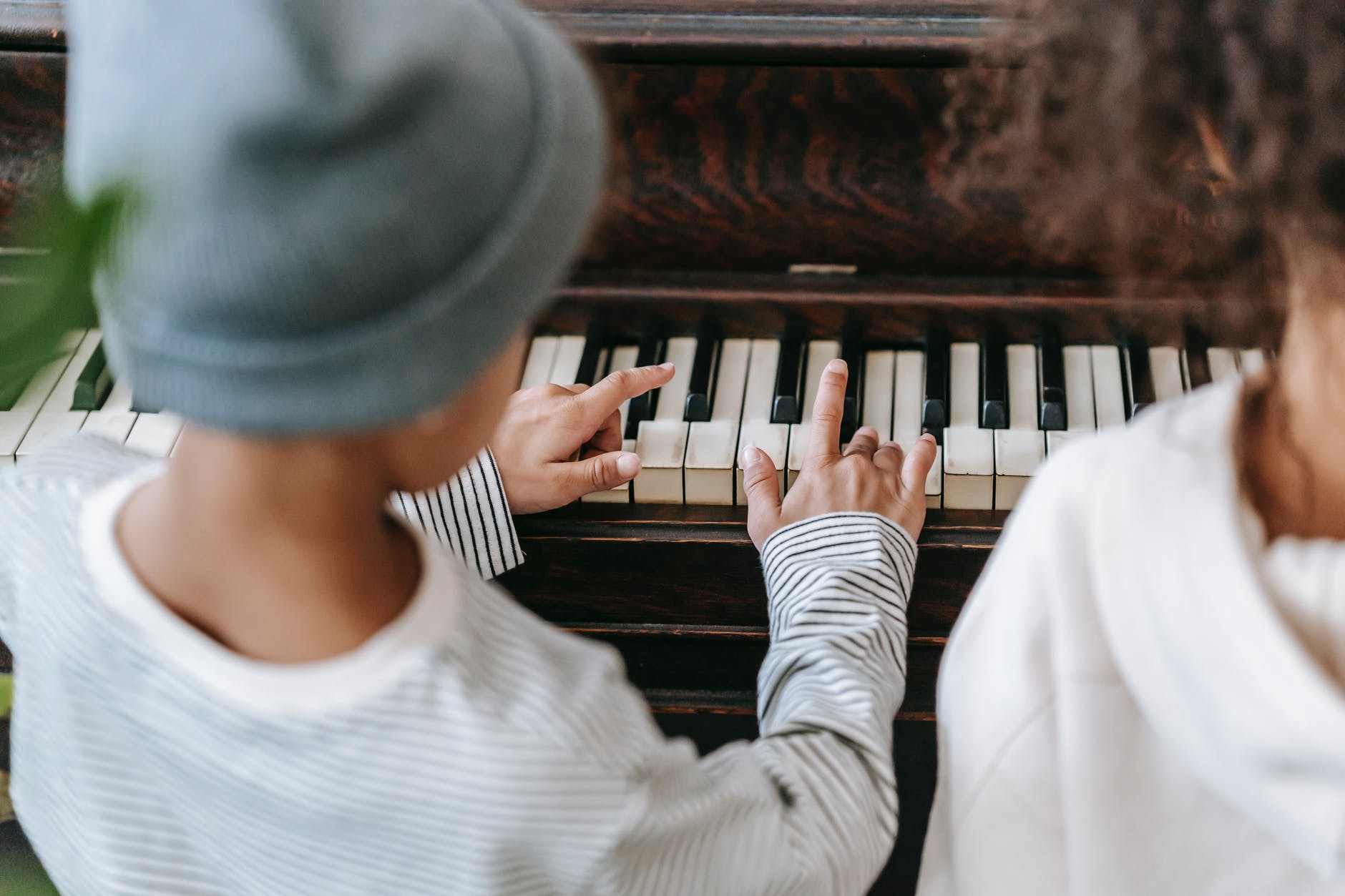 “As fit as a fiddle” ‘Fiddle’ here is the colloquial name for a violin. ‘Fit’ didn’t originally mean healthy, in the sense it is nowadays often used to describe the gym-goers but was used to mean ‘suitable’ or ‘seemly’, similar to the way we now might say ‘fit for purpose’.

“It ain’t over till the fat lady sings” is a phrase to state that nothing is final or irreversible until the final act is played out. It is most commonly thought that the fat lady may be a reference to the large ladies in German opera (think of Brunnhilde in Richard Wagner’s Götterdämmerung, the last of the exceptionally long, four-opera Ring Cycle). Although this saying is from the 20th century and Wagner’s work is earlier. US sporting theory has the fat lady as the well-known singer, who was best known for her renditions of “God Bless America” at sporting events, but usually before the games started. So perhaps this is flawed reasoning also.

“Put a sock in it” is a frequently used phrase for “Shut up!” or “Be quiet” addressed to a noisy person. One theory for its origin harks back to the days of the wind-up gramophones with the horn. These did not have any controls to regulate volume, so the only way to do this was to stuff an item of clothing, such as a sock, into the horn to deaden the sound if it was too loud. I think I would prefer the sock to using underwear, especially if it had been worn for some time!

Another theory is that it relates to an earlier expression “put a bung in it” to stop water leakage, as from a bath.

“Swan song” is a final performance that is given before dying or retirement and originates from a legend that normally mute swans sing beautifully, even mournfully, before they die. However, this is inaccurate as mute swans, as they are called, are not mute at all, but have a variety of vocal sounds and they do not sing just before they die. This falsity has been known since the days of the Roman Pliny the Elder who wrote of it in AD 77.

Swan song is now used figuratively and often refers to celebrated performers embarking on farewell tours or giving final performances. In the case of the Australian opera singer Nellie Melba, her swan song consisted of an eight-year long string of final concerts between 1920 and 1928, hence the popular Australian phrase: “more farewells than Nellie Melba”.

“To be drummed out” (of something) at one time related to a soldier’s dismissal from the army for serious misconduct, where he would face a drumming out ceremony where insignia would be stripped from his uniform and details of his crime would be read out.

“To face the music” usually means to face whatever punishment is due and had been around from at least 1850. It is said to be either an actor or entertainer accepting the judgement of the audience in front of them, or even possibly facing the musicians in the orchestra in front of them.

“To tickle the ivories”? To play the piano. The expression originates from the fact that that a veneer of ivory was always used for the white keys of piano keyboards. A few still use this.

Tags :  be drummed out, face the music, fit as a fiddle, gramophone, not over till the fat lady sings, opera, phrases related to music, put a sock in it, swan song