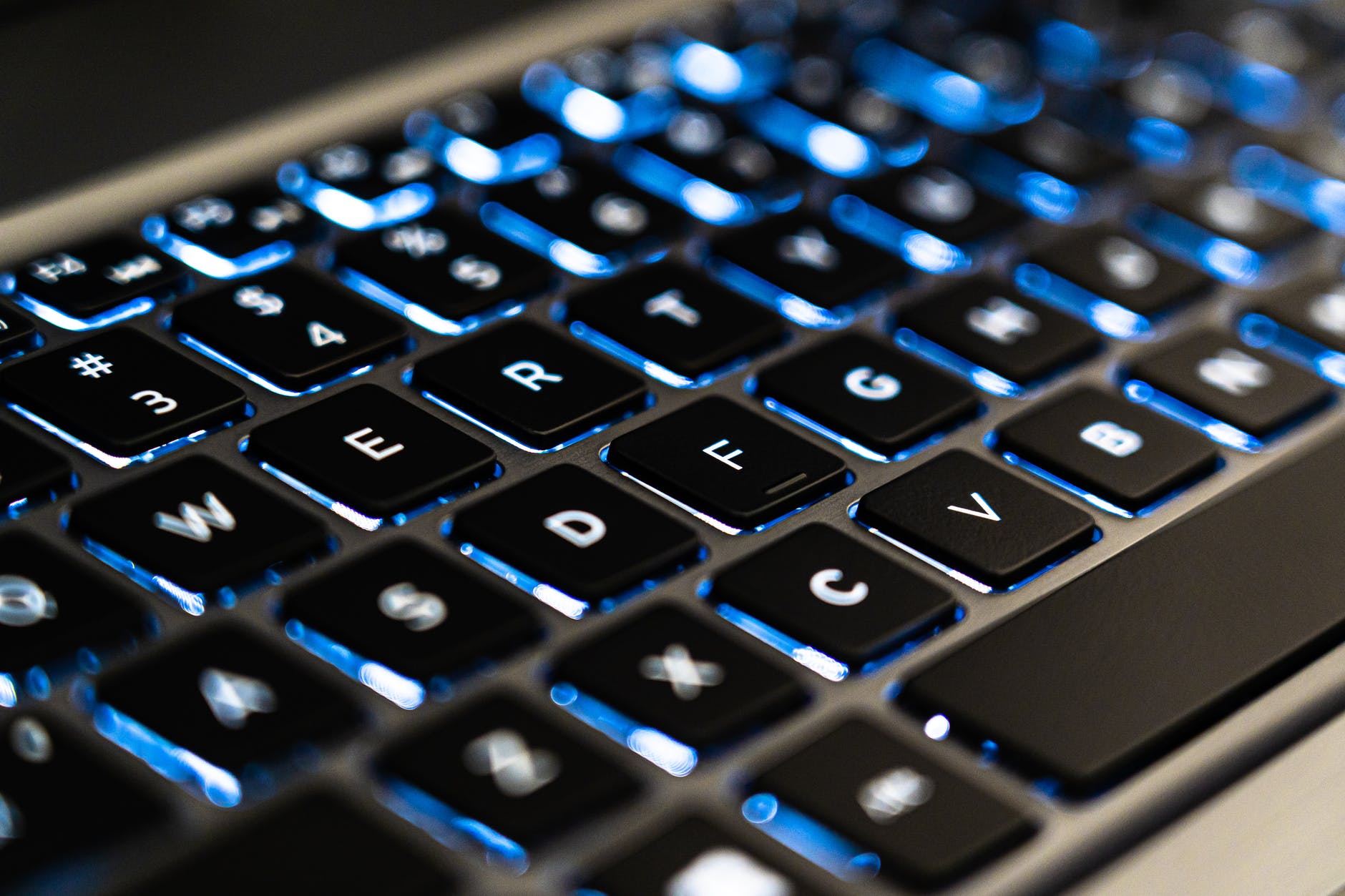 I started my freelance career in the late 1980s when all proofreading for book publishers was on paper. Usually it involved reading the proofs – either page proofs or galley proofs (proofs on continuous rolls of paper that have not yet been set as even pages) – line by line against the copy-edited typescript, alongside a stylesheet for that book, and various other papers. These proofs were received via the postal service or private courier and with a large book this could comprise a very sizeable parcel, often in a large, strong, cardboard box. Separate sections of proofs, typescript, artwork, lists of captions, etc. were bundled up using many elastic bands. This involved a serious investment in stationery and postage!

Bring on the proofreading symbols

Corrections were then still being marked up in the text with narrative descriptions in the margins, such as lc or sc (large or small capital letters), ital (italics), rom (roman), and wf (wrong font). But they were soon being widely superseded by the symbols introduced by BS 5261: Part 2: 1976, then in 2005 by BS 5261-2:2005. This was a welcome development as it meant larger numbers of corrections could be marked in often narrow margins, which could be even narrower in journals.

Of course, when the proofreading was completed all the papers had to be returned by post or courier, at this stage supplemented by the authors’ corrected proofs following collation of their corrections. It was not unusual for these parcels to weigh between 15 and 20 kg. Walking to the post office was not an option – a courier firm would be needed.

The trend towards on-screen proofreading

In the last, say, 10 to 15 years the trend has been to mark up proofreading corrections on computer screen using PDFs with the program Adobe Acrobat much favoured by publishers. The Acrobat tools of insert, replace, delete, and comment have largely superseded the British Standard symbols, although I and a few other proofreaders still retain a few useful symbols as electronic stamps – for example insert or close up space between words or lines, and the move left and move right symbols, courtesy of Louise Harnby, see: (https://www.louiseharnbyproofreader.com/blog/). Changing letters to and from capitals is easily achieved by the replace text tool and mark-up of changes to roman or italic by highlighting text and commenting to that effect.

The internet has had the effect of speeding up the circulation of proofs between the typesetter, publisher, and proofreader, and back again. No waiting for proofs to materialize through the post as they are now received as email attachments, FTP sites, or via Dropbox and other facilities for transferring large and numerous, often zipped, files. Proofs are moved around the country and indeed the world in minutes.

This has also resulted in a substantial saving in stationery, postage, and time. But some things have been lost, such as the satisfying thump of papers hitting the desk and the ease of comparing various pages side by side for style by thumbing through to pull them out. All progress usually comes with costs.