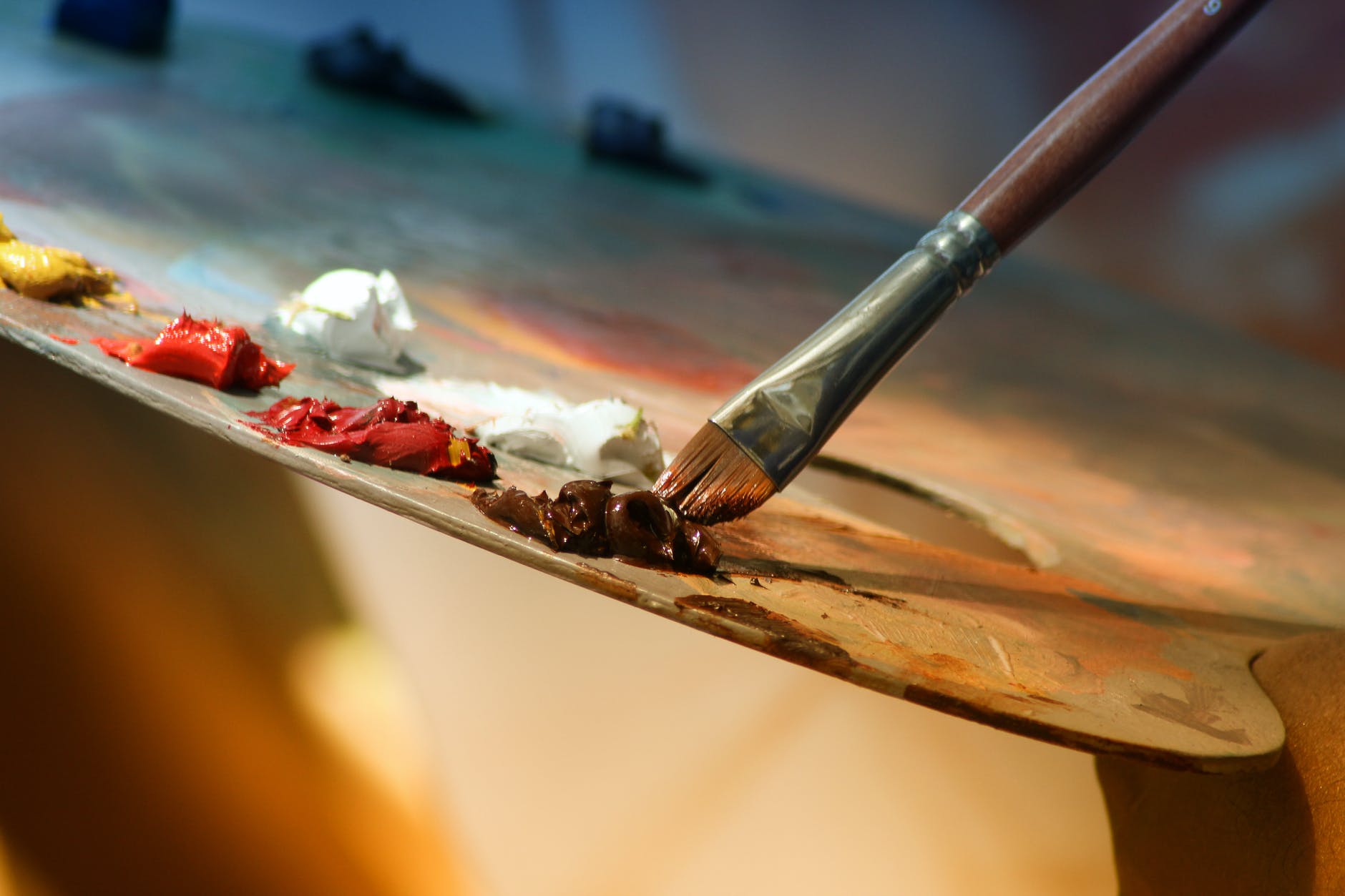 During proofreading I frequently come across the same words that have been confused time and again. I have already discussed words beginning A to M, now I will continue with words beginning with the letters N to Q.

Nought is used in British English for the digit zero and is also used in American English to a lesser extent. Naught is used to mean nothing although it is now somewhat archaic and is only used for a small number of expressions, such as “it came to naught”, meaning “it came to nothing”.

Nauseous is an adjective to describe something that causes nausea, while feeling sick is be nauseated.

There is quite a significant difference here with naval is used for all things concerning a navy, its ships and operations. Navel is used for the rounded knotty depression in the centre of a person’s belly where the umbilical cord was cut after birth.

Objects that are no longer in use or produced are obsolete, while those that are in the process of becoming obsolete are termed obsolescent.

Official relates to an office and its administration and therefore approved by authority, such as in “They received notice to quit”. It can be used as an adjective or noun, the latter being a person who holds a public office or having official duties. Officious is someone who asserts authority in a domineering way, especially regarding trivial matters. It can also be used to describe a person who is unnecessarily forward in offering advice or opinions.

Palate relates to the mouth and taste, a palette is a board used by artists, and pallet is a mattress or wooden platform on which freight is carried or stored.

Although there is substantial overlap in meaning peaceable means disposed to peace, or free from violence or disorder, while peaceful means serene or tranquil.

A query is a question while an enquiry or inquiry is an investigation. Although enquiry and inquiry are correct spelling and usage, inquiry is often the preferred spelling in the sense of a formal investigation in British English.

The plural for quorum is quorums, not quora as might be expected with —um words, such as minimum, which can use minima or minimums in the plural.