Words that once meant something different 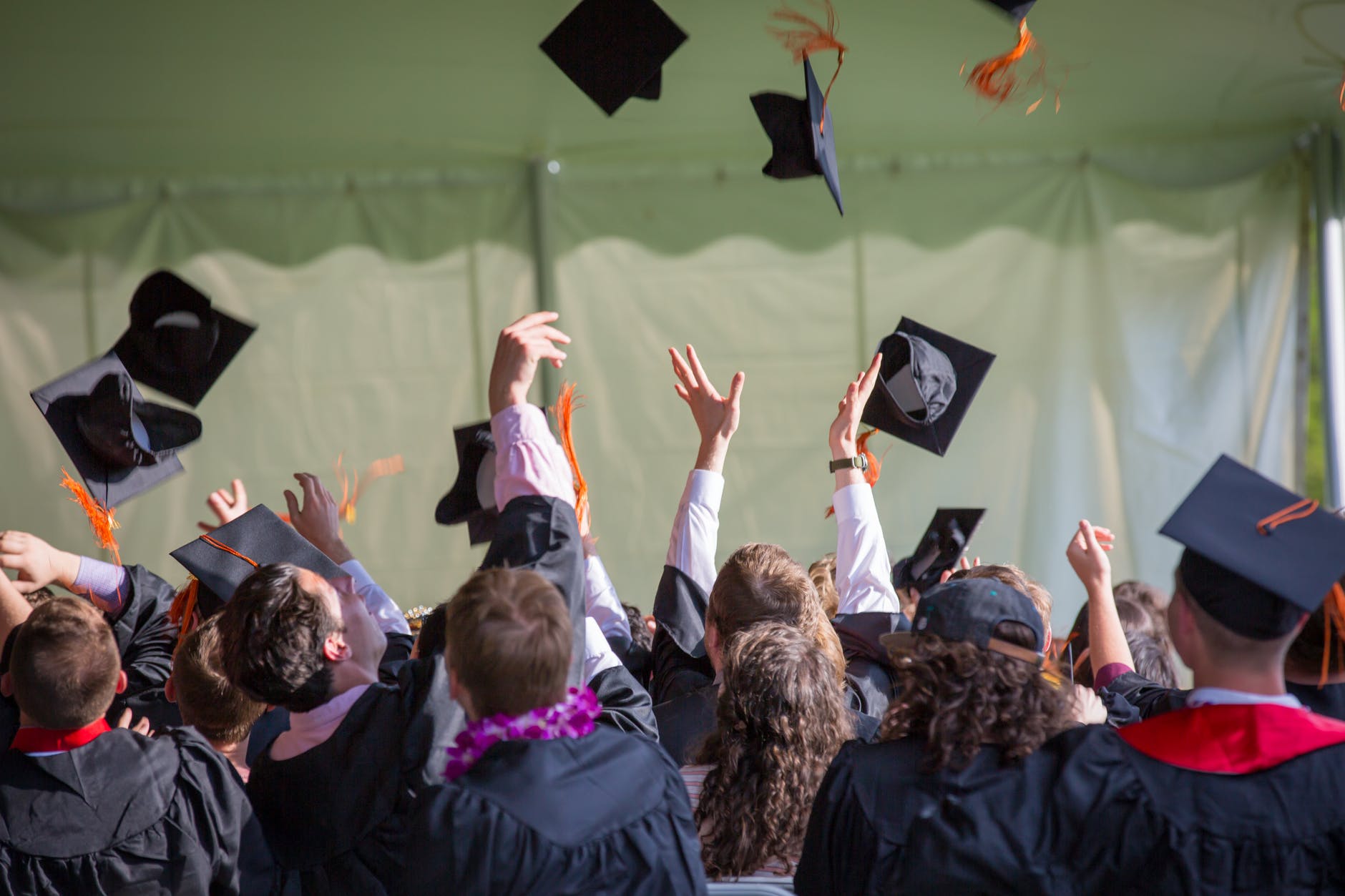 Words that once meant something different

Words are constantly changing meaning, usually over long periods of time. We all learn to cope with it as words change meaning as long as words have existed. Some words that used to mean something very different are discussed below.

Awful: Awful used to be “worthy of awe”, but now means something dreadful or bad.

Bachelor: A bachelor was once a young knight before being used to refer to someone who had achieved the lowest rank at a university, as in Bachelor of Arts. It has been a term for unmarried men since Chaucer’s day.

Clue: A long time ago, a clue (or clew) was a ball of yarn, but nowadays this means a key piece of information or evidence used to solve a question or puzzle.

Divest: Around 300 years or so ago, divesting could involve depriving others of their rights or possessions as well as undressing. It has only recently been used to refer to disposing of investments.

Flirt: Around 500 years ago, flirting was flicking something away, flicking open a fan, or making a brisk or jerky motion. Nowadays it is associated with playing with people’s emotions.

Guy: This word comes from the name of Guy Fawkes, who was part of a failed attempt “Gunpowder Plot” to blow up Parliament in 1605. People used to burn his effigy, a “Guy Fawkes” or a “guy”, and from there it came to refer to a dreadful figure. In the US, it has come to refer to men generally, as witnessed in US movies or TV programmes (or programs as they would say).

Hussy: Incredibly, hussy comes from the word housewife (clearly with several sound changes). It used to refer to the mistress of a household, not the disreputable woman it refers to in more recent times.

Myriad: Some 600 years ago, if you had a myriad things it meant that you specifically had 10,000 of them, not just a lot of them.

Naughty: Long ago, if you were naughty you had “naught” or nothing, before coming to mean evil or immoral. Now you are just badly behaved.

Nice: This word used to mean foolish, silly, or simple, not the compliment that is meant today!

Quell: To quell something or someone used to mean killing them, but now means just subduing them.

Senile This used to refer merely to anything related to old age, such as senile maturity. Now senile refers specifically to those suffering weaknesses or diseases of old age, especially the loss of mental faculties.

Silly: This word has gone in the opposite direction in meaning as with “nice”. In its earliest uses, it referred to something blessed or worthy. Then it came to refer to the weak and vulnerable, and more recently to people who are foolish.

Spinster: As the word suggests, spinsters used to be women who spun (yarn probably). It referred to a legitimate occupation before coming to mean an unmarried woman, not always in a positive way as with bachelor.

Unique: It used to mean one of a kind but now it can often mean very unusual or remarkable.

The meaning of words has changed over time in usage and will continue to do so for all time to come.