British monarchs defined by their nicknames 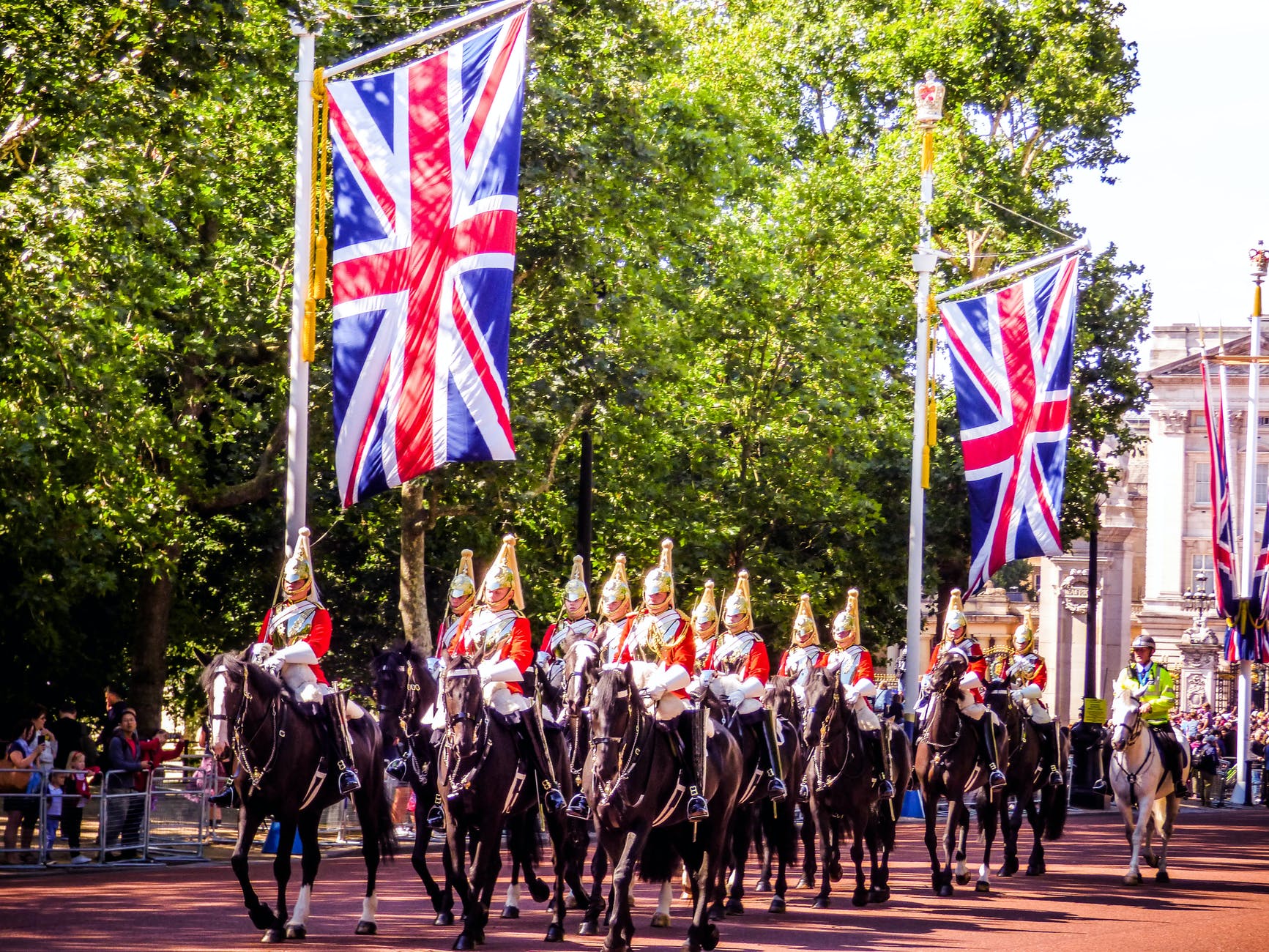 British monarchs defined by their nicknames

A nickname is “a familiar or humorous name given to a person or thing instead of or as well as the real name” (Oxford English Dictionary). So what do the nicknames of past kings and queens of Britain say about them?

Alfred the Great (reigned 871 to 899), so called for his defence of England against invading Danes and Vikings.

Ethelred the Unready (reigned 978 to 1016), although it is now accepted that the nickname “Unready” is incorrect due a translation error of a word meaning “good counsel”.

Richard I (reigned 1189 to 1199) was known as “Richard the Lionheart” because of his reputation as a military leader and warrior repressing rebellion and taking part in the Third Crusade to the Holy Land.

Queen Elizabeth I (reigned 1558 to 1603), second daughter of Henry VIII and Anne Boleyn, was referred to as “the Virgin Queen” (it is hard to prove or disprove whether “virgin” is correct) and “Good Queen Bess”. Relatively speaking perhaps, she was regarded as “good” compared to her immediate predecessors – her elder sister Mary I (reigned 1553 to 1558), or Bloody Mary, and her father Henry VIII (reigned 1509 to 1547), who is often regarded as a tyrant and responsible for the executions of an estimated 57,000 to 72,000 people during his reign from 1509 to 1547.

James I (of England, VI of Scotland, reigned 1603 to 1625) was known as “the wisest fool in Christendom”. He was a great scholar but did not seem to retain much useful knowledge, although of late historians have viewed him in a new light, seeing him as a more thoughtful and serious monarch. His nickname, however, defined how he was regarded for centuries.

Charles II (reigned 1651 to 1685, partly in exile), son of the executed Charles I, was known as “the Merry Monarch” due to the liveliness and hedonism of his court, in stark contrast to the puritanical rule of Cromwell.

George III (reigned 1760 to 1820) was nicknamed “Farmer George” due to his preference for a frugal lifestyle on his country estates.

George IV, Prince Regent (reigned as king 1820 to 1830) was known as “the first gentleman of England”, but was held in contempt by his people for his wasteful and dissolute ways.

Do you have a nickname and what does it say about you?