Plurals of nouns: Some exceptional cases 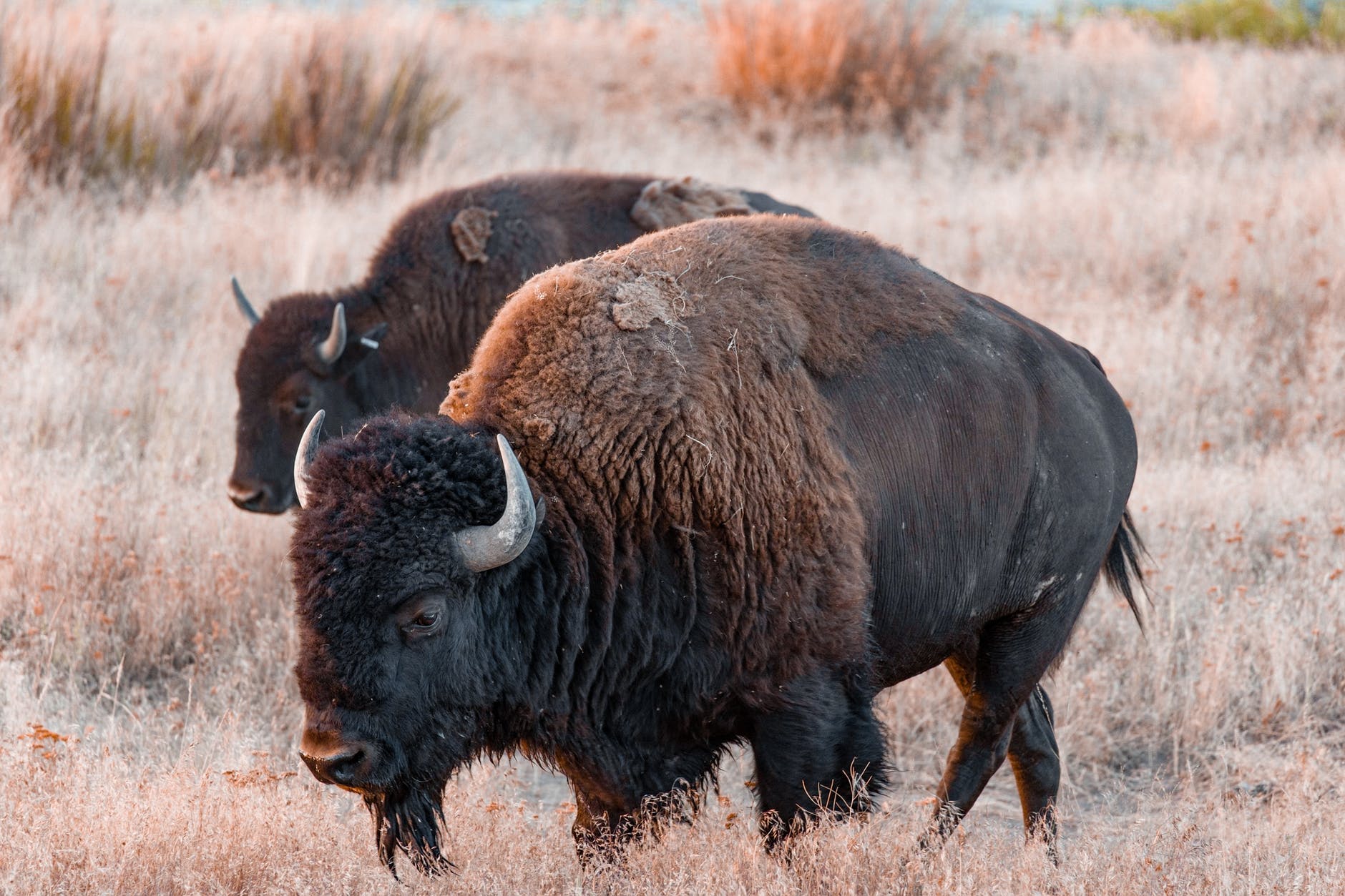 Plurals of nouns: Some exceptional cases

You might think that it is a relatively easy matter of adding an ‘s’ to a noun in order to pluralize it, for example adding s to cat to form cats. However, in some cases this is not so. Here are a few examples. These apply to British English and terms in the Oxford Dictionary of English. Terms may differ in US English and in whichever dictionary is adopted.

These usually change their ending from -f and -fe to -ves, for example knife becomes knives and life becomes lives. Note that an exception to this is that still life (as in art) becomes still lifes.

Ordinarily words ending ‘y’ would change to ‘ies’ in the plural such as copy/copies and in ‘ey’ would add an ‘s’, for example donkeys and monkeys.

These nouns change their spelling rather than add an ‘s’. Some examples are foot/feet, goose/geese, man/men, mouse/mice, tooth/teeth, and woman/women.

Usually the pluralization comes before the first hyphen, if there is one, such as brothers-in-law and mothers-in-law.

Some titles (with or without hyphens, depending on style used) would pluralize the first word, such as attorneys general and commanders-in-chief. However, the title secretary general (with or without a hyphen) can become secretary generals if consulting the Oxford Dictionary of English or secretaries-general if consulting the United Nations Style Guide.

As mentioned above these are pluralized by adding an ‘s’, such as cats or dogs. When animals are referred to collectively some animal names remain the same in the plural, such as ‘they had a record catch of cod’ or ‘they had just returned from shooting duck’.
Some animals and fish are unchanged in the plural: bison, cod, deer, grouse, salmon, sheep, squid, and swine.

Some nouns associated with clothing, instruments, and tools exist only in a plural form, such as binoculars, braces, briefs, flannels, forceps, jeans, pants, pliers, scissors, shears, shorts, tights, and trousers.

It all sounds a bit complicated doesn’t it, so if in doubt refer to a quality dictionary relevant to the form of English you are writing in.